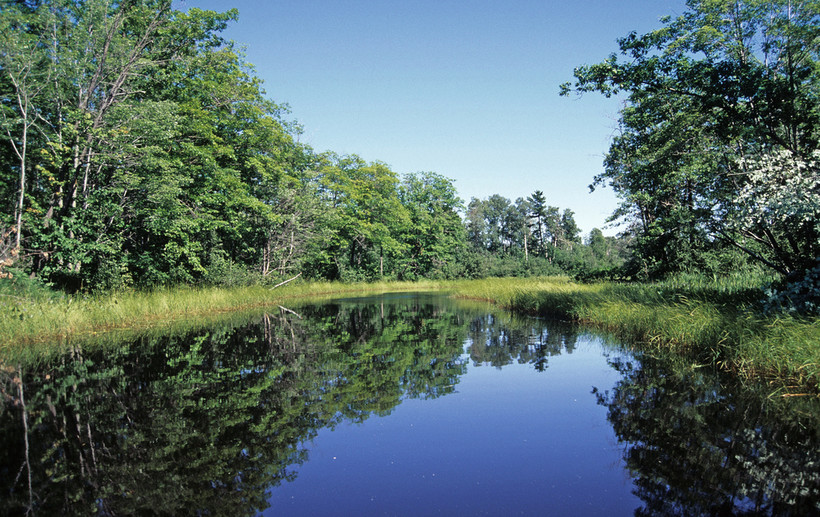 Ojibwe author Patty Loew says that for many Native Americans, considering the long-term consequences of a given action is important — especially when care and protection of the environment are involved.

Loew is an enrolled member of the Bad River Band of Lake Superior Ojibwe, and her most recent book is “Seventh Generation Earth Ethics: Native Voices of Wisconsin.” The book, in part, focuses on an Ojibwe idea known as the seventh-generation philosophy.

“It’s a concept that means, in practice, that when you sit down to make a decision, you think about how that decision is going to affect seven generations into the future,” she said. “So, you’re thinking 240 years ahead, and it really makes a difference.”

Loew said that such concepts encouraging long-range thinking are found among other Native American tribes as well. Taking that long view, she said, really counteracts what modern, mainstream instincts are, especially in the realm of politics and policy.

“Everything is so short-term. Our political cycle is two years, and our business cycle is sometimes just a quarter,” she said. “And there are some challenges that we as human beings face that require long-range thinking.”

“On a personal level, it really forces a kind of personal ethics in your decision making,” she said.

Maintaining a focus on future generations can also inspire moral reflection on just about any issue.

“If I act in an unethical way, and I know that my children or my grandchildren are going to find out … those are the kinds of things that really shape someone’s thinking,” said Loew.