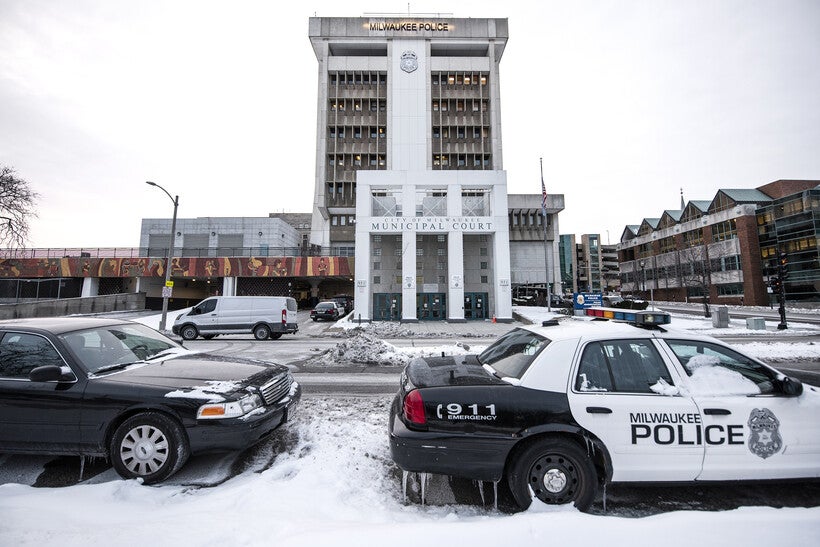 As police continue to investigate the fatal shootings of six people inside a Milwaukee home, the city's interim mayor is asking that anyone with information on the murders step forward.

The six people were discovered Sunday by officers doing a welfare check at the home on the city’s north side.

Police initially found five people dead inside, discovering a sixth victim later during a search of the house. All those killed were adults, their ages ranging from 23 to 49.

"I'm certain that there is somebody out there, someone that knows something or has seen something and can say something to help us in this issue where there was a mass shooting and six people in our city were left dead," Johnson said. "It's time for that person to step forward."

Police Chief Jeffrey Norman said there are four "persons of interest" in custody as part of the investigation, but said the search for suspects — and for the motive — continues. Norman said the killings appear targeted.

"This is not something that was a random act," Norman said, adding he does not believe it was a murder-suicide.

Norman said that during the investigation, police found a person who had called 911 about 12 hours before the bodies were discovered. The caller reported having been shot, but there was no evidence of a shooting when found. At the time of that call, police had been given two addresses but found no victims and no evidence of a shooting at either location. The chief said they had identified the caller, but would not confirm if the caller was one of the four people in custody. Norman gave no details about the people in custody.

The victims were identified as: Michelle Williams, 49, and her husband Donta Williams, 44; Donald Smith, 43; Charles Hardy, 42; Caleb Jordan, 23; and Javoni Liddell, 31. The Williamses, Liddell and Smith were all living at 2505 N. 21st St. where the bodies were found, according to medical examiner reports. Hardy and Jordan both lived in the Sherman Park neighborhood, about a mile away from where they were found dead.