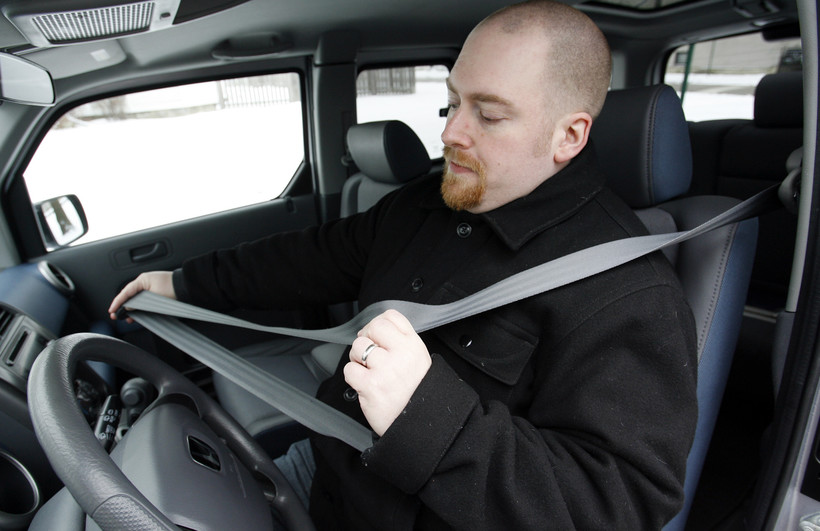 A decade after Wisconsin passed a law allowing police to stop drivers over seat belt violations, the state has seen a steady increase in their use.

In 2009, seat belt use topped out at about 75 percent, but a recent survey from the Wisconsin Department of Transportation shows just over 90 percent of Wisconsin drivers are now wearing a seat belt.

Dave Pabst, director of the Bureau of Transportation Safety at DOT, said over the last couple of years, rates hovered around 89 percent — this year is the first time Wisconsin has pushed above 90 percent.

Pabst credits the 2009 state law which allows officers to stop drivers solely for not wearing seat belts to improving the stats, but it’s been improving for decades.

"When I started my career in law enforcement back in 1986, seat belt use rate was at 26 percent," he said. "In (1987), when they enacted a seat belt use law — it was secondary enforcement — it bumped up to 55 percent. It's just been growing ever since."

The University of Wisconsin-Whitewater gathers data for the DOT using strategically chosen locations to observe seat belt use. A large team of researchers records the number of passengers wearing seat belts at intersections where cars are stopped.

Nationally, Wisconsin is slightly above the average, which sits around 89 percent, Pabst said. But neighboring states like Michigan and Minnesota come in at the mid-90s.

Technology upgrades in cars, such as the beeping until you buckle up, have also played a role in improving rates, he said. Pabst notes that without seat belts, other safety features of vehicles are hindered.

"Without the seat belt, the rest of the safety and the equipment in the vehicle doesn't do any good," Pabst said. "You can have a 2019 X, Y or Z vehicle that has every bell and whistle for safety … and it won't be effective if you're not wearing your seat belt."

Males ages 18 to 34 and pickup truck drivers tend to be the most likely to violate the law, he said. Young males tend to have what Pabst calls an "invincibility" attitude.

"How can we get to that attitude and change that culture?" Pabst asked.

"A lot of people in trucks, what they don't realize is trucks are more prone to roll over than other vehicles," he continued. "The odds of surviving a crash of a pickup truck increased by 80 percent if you just wear your seat belt."

The results of the survey are preliminary until the National Highway Traffic Safety Administration approves them, but Pabst said he's confident in the results. 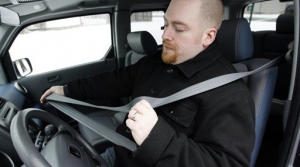 A decade after Wisconsin passed a law allowing police to stop drivers over seat belt violations, the state has logged steady improvement in the safety device’s use. A state transportation official joins the program to discuss surveys, state laws and more on seat belts.