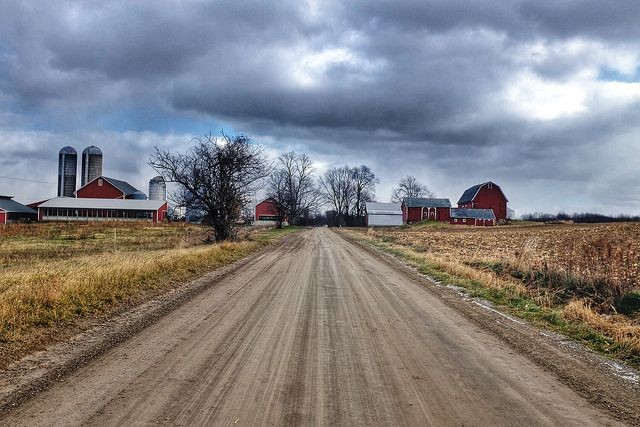 People in northern and western Wisconsin have a particularly dim view of local roads, according to the latest survey from Marquette University.

The poll also found voters statewide have a negative view of President Donald Trump's tariffs, although many voters question whether they're to blame for Milwaukee-based motorcycle company Harley-Davidson shifting some jobs overseas.

Marquette's poll interviewed 800 registered voters from July 11 to July 15. About half of respondents were asked about roads, giving the question a margin of error of 5.8 percent.

The poll found 66 percent of voters in northern and western Wisconsin said roads there are either in fair or poor condition. In southern Wisconsin, including Milwaukee and Madison, the numbers were more evenly split.

Pollster Charles Franklin said it will be interesting to see whether northern Democrats target Gov. Scott Walker on road quality as he campaigns for reelection in the fall.

"Whether there's actually finger-pointing to say, 'You could have fixed my roads and you didn't,'" Franklin said. "This is really the political question that we'll see played out in the fall."

The same survey found most Wisconsin residents believe the tariffs that Trump placed on foreign imports will hurt the U.S. economy.

Overall, 55 percent of people view the tariffs on steel and aluminum imports as harmful. Only 24 percent approve of the tariffs.

But on a related question, only 37 percent said blamed retaliatory tariffs by Europe are the reason for Harley-Davidson moving more production jobs overseas. 47 percent said the jobs would have left regardless.

Franklin said some longstanding views may be in play.

"A belief that has been built up over 20 or 30 years if not more, that manufacturing is being pressured to move overseas anyway," Franklin said.

Franklin said there is a partisan split, with far more Democrats than Republicans saying Trump's policies are prompting the Harley job losses in the U.S.