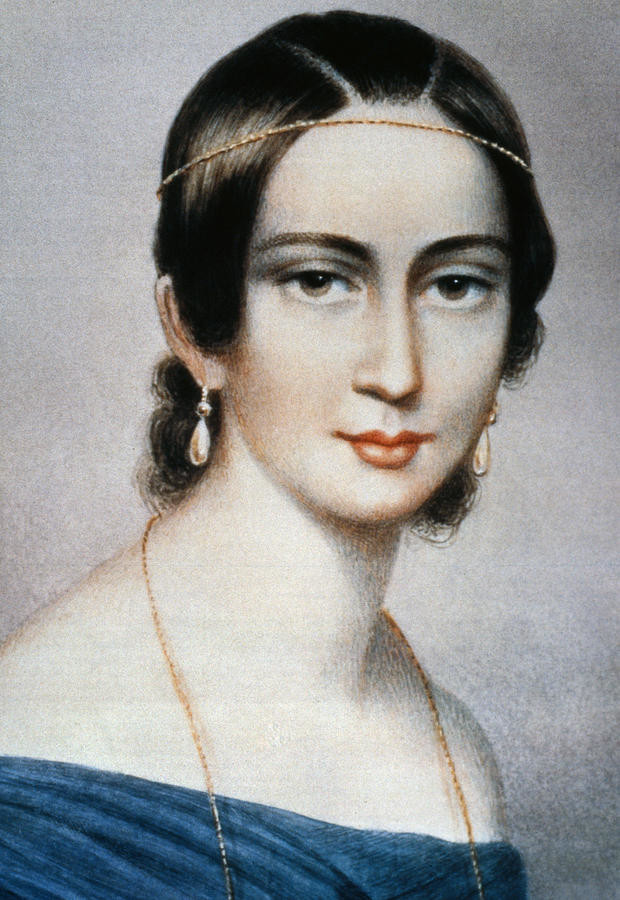 Robert and Clara Schumann started the New Year with high hopes. They had earned so little in 1845 that Christmas had amounted to no more than lighting the tree and giving the children a few little trinkets. They had been unable to afford anything for each other.

But they had arranged a promising all-Schumann concert in Leipzig, and they had invested heavily in it. On New Year’s night, 1846, the Leipzig Gewandhaus Orchestra would play Schumann’s First Symphony, and Clara was to solo in a performance of his new Piano Concerto in A minor. The conductor would be none other than Felix Mendelssohn.

It was to be the concert that would establish Robert Schumann as a major composer.

But after the final rehearsal on New Year’s Eve, Clara was dismayed to discover that no posters had been put up to advertise the concert, and ticket sales were meager.

And although Clara played the New Year’s concert with her usual finesse, the concerto’s lack of virtuoso flashiness left the small audience cold. Nor did the symphony win many admirers. For the Schumanns the concert was a financial disaster.

One listener liked the concert though. Jenny Lind, the famous Swedish Nightingale, offered to sing at the next concert of Schumann’s music. Robert wrote:

I’ll never forget the first rehearsal—her clear comprehension of music and text at sight. I’ve never encountered such a perfect concept at the first reading, simple, natural, and from the heart.

Clara, who accompanied Lind’s singing, remarked that the charming soprano had no “forcing or sobbing or tremolo in her voice, not one bad habit.”

Their concert took place in the auditorium of the Vienna Musikfreunde to a full house, and brought in a handsome profit for everyone, but Clara couldn’t help lamenting that Lind could bring in more with one song than she and Robert had been able to earn in a year.

As for the generous Jenny Lind, she was quick to volunteer her services for the next Schumann concert.