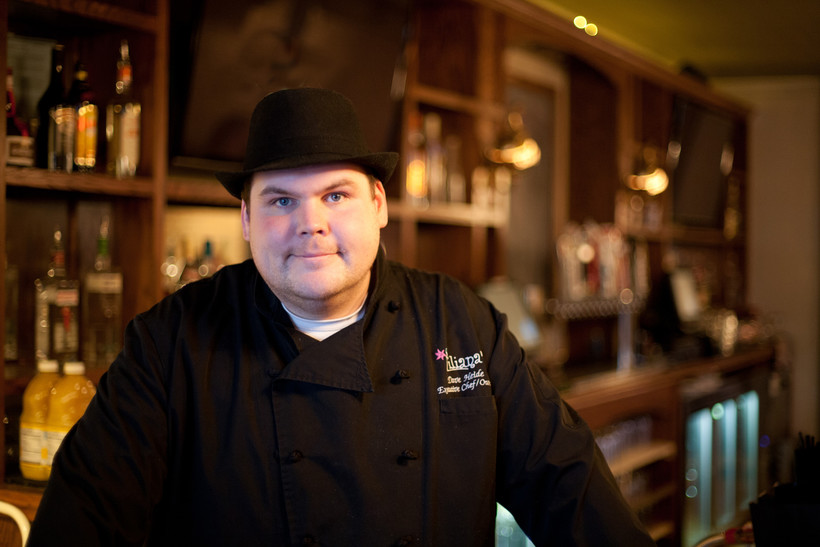 Sprinkle in some ugly produce, employment opportunities for veterans and a touch of compassion, and that’s the recipe for chef and restaurateur Dave Heide’s new nonprofit restaurant, Little John’s, set to open in Madison this summer.

More than just nourishing the body, Heide hopes his restaurant on Madison’s west side will also feed his appetite for charity by meeting the needs of the hungry, curbing food waste and employing veterans.

Named for Heide’s third child, Little John’s is Heide’s third restaurant. Liliana’s in Fitchburg and Charlie’s on Main in Oregon are named for the couple’s other two children.

As a nonprofit, his newest venture features a pay-what-you-can model.

"If you have money, great. If you don’t have anything, don’t worry about it," he said, pointing out that the restaurant will have counter service, similar to a Chipotle or Subway. The menu will change daily depending on the food that’s available. Every day there will be seven or eight options such as salads, sandwiches and pastas to choose from.

Heide hopes that with any additional revenue he can take food carts to area food deserts to try and meet the needs of community members in those locations.

The restaurant’s payment model, with the goal of fighting hunger, is just one of the lofty issues Heide hopes to tackle. Another is food waste.

Little John’s will use food beyond its sell-by date from grocery stores around Madison, particularly Metcalfe’s Market. Heide pointed out that food oftentimes is edible for a month or more after its sell-by date but is tossed anyway because of confusion with the expiration date.

The goal to curb food waste came out of a sustainability conference Heide and another restaurant owner held two years ago. After asking Metcalfe's Market owner Tim Metcalfe if there were excess groceries that could be donated for the event, the duo ended up with enough food to fill eight 8-foot stainless steel tables. And that's just one of 60 grocers in Madison, Heide said.

Still, he's prepared for critics who might lambast his "wonderful, beautiful, tree-hugging hippie concept," and hopes to capture their business by being an advocate for veterans.

So, in addition to fighting food waste and feeding those most hungry, Little John's will hire military veterans who will be paid for participating in a six-month training program to learn culinary skills.

As a friend of veterans who have suffered from mental health issues after serving, Heide hopes this restaurant will give veterans a new sense of purpose and stave off the PTSD and depression that can set in after soldiers return home. According to the U.S. Department of Veteran’s Affairs, about 130 veterans committed suicide in 2016, the latest year for which data is available.

"We’re trying to get people right when they’re coming back from the military to say you have a new brotherhood you can work with," Heide said.

Although its physical location has yet to be disclosed, people can keep an eye one Little John’s Facebook page for more information. 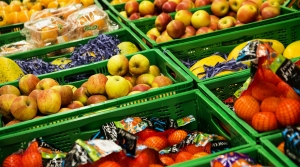 Local Madison Chef Dave Heide is working hard to launch a new restaurant, Little John's, that will have a unique pay-what-you-can model. We hear how Chef Dave plans to provide jobs to military veterans and rely on grocery store 'waste' to make it happen.