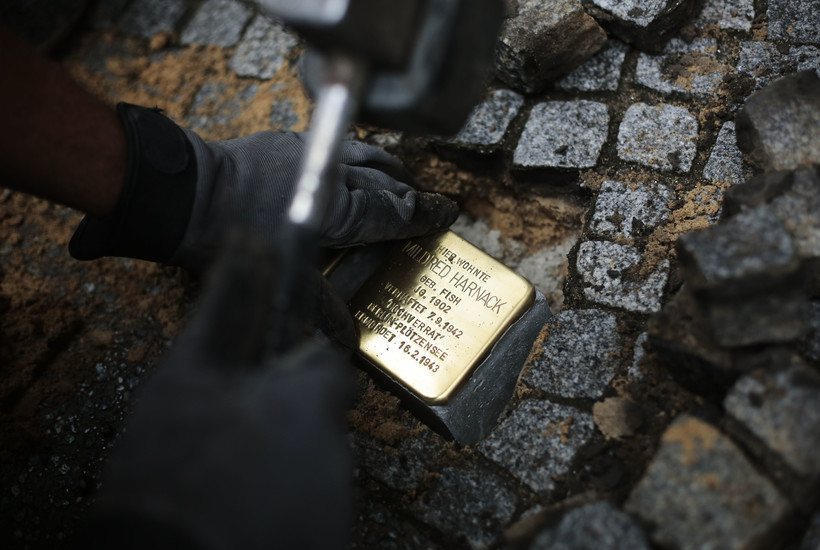 New Book Chronicles A Wisconsin Woman's Resistance To The Nazis 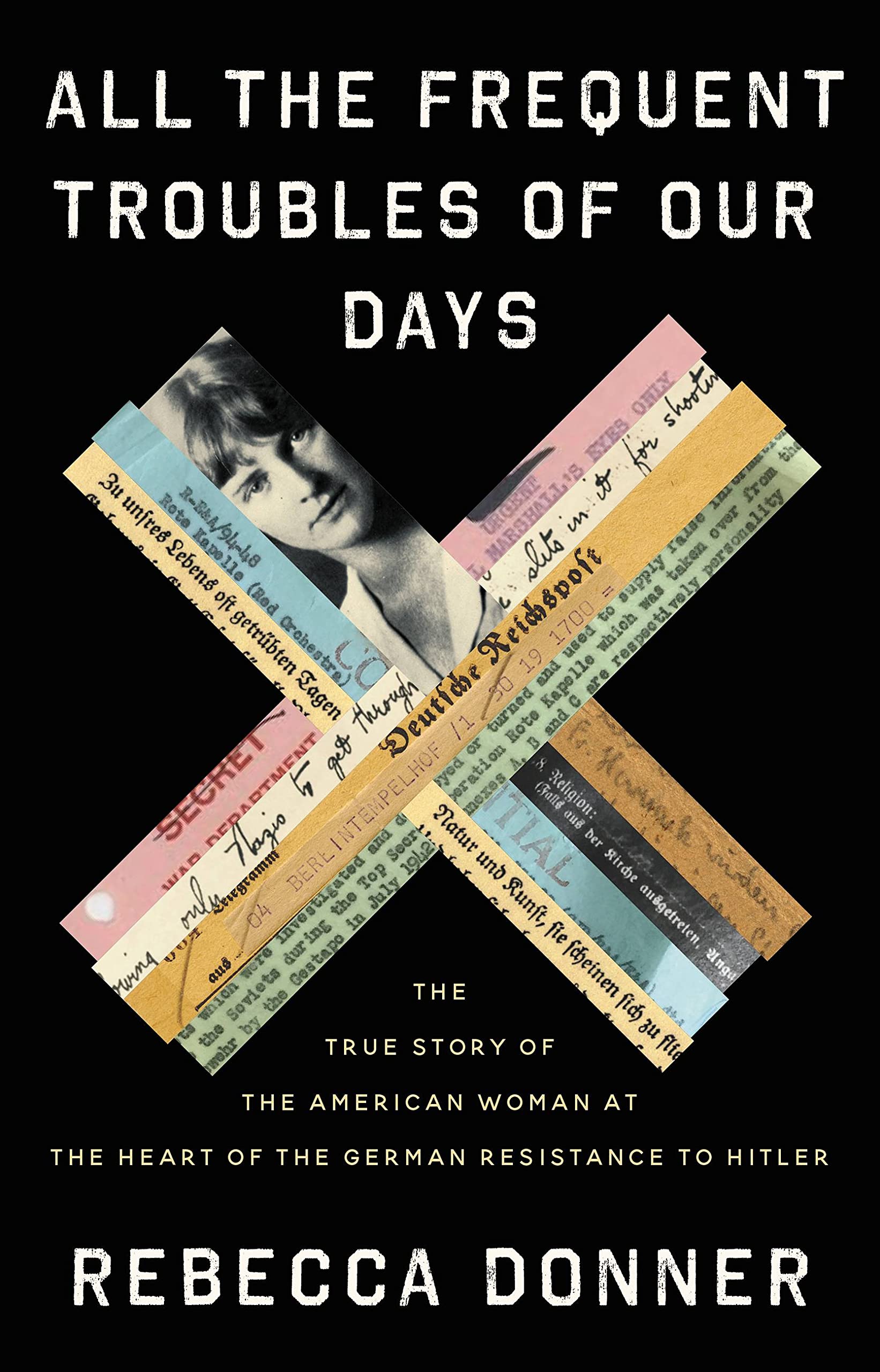 A new book tells the story of a woman from Wisconsin who fought the rise of Adolf Hitler as part of the German resistance.

"All the Frequent Troubles of Our Days" follows Mildred Harnack from her early life in Milwaukee to her decision to move with her German-born husband to Berlin in 1929 to study literature. The two ended up being part of a secret network that tried to stop the Nazis' rise to power. As a result, both were imprisoned and executed in 1943.

Stories of Harnack's life were passed down through generations, eventually making their way to her great-great-grand niece, Rebecca Donner, — who knew from a young age she would write a book about Harnack.

The Mystery Of Great-Great-Aunt Mildred

Rebecca Donner: Really, my first acquaintance with (Mildred) was when I was about 9, and I was visiting my great-grandmother. And there was a growth chart on the kitchen wall, and my great-grandmother was measuring my height. She put the ruler on my head and made a mark on the wall, and then I looked at the other marks on the wall and one of them had a scribble next to it.

I said, "Who's that?" And she said, "That's Mildred." But it was very clear she didn't want to say anything more. And so I became instantly curious, and the mystery of Mildred began for me right then, I think.

Melissa Ingels: What made you decide to take on this project?

RD: I had known for a very long time that I would write this book. In fact, when my grandmother told me stories about Mildred and showed me her letters, she said to me, looking directly into my eyes, "One day you must write about Mildred." She knew that I wanted to be a writer, and she knew that I had great ambitions to write great books. And I think that she felt that this was worthy of a book. So, I noted that at the time, and then it took me a while to feel ready to take this on. And then eventually I did.

I went to the Gedenkstätte Deutscher Widerstand, which is the German Resistance Memorial Center in Berlin. That was the second moment when I thought, "All right, I'm getting ready to write this book." The first moment began with my grandmother giving me these letters and telling me stories about Mildred.

In The Blink Of An Eye

MI: You wrote it in a series of small scenes. What made you decide to do that?

RD: Early on, when I was trying to determine what my narrative approach would be, I thought I wanted to preserve the chronology of the narrative so it would be easy to follow, and so that you could also see the rise of fascism as it happened.

Germany went from a parliamentary democracy to a fascist dictatorship in the blink of an eye after Hitler became chancellor. And I don't think we really appreciate how swiftly this happened. Mildred bore witness to this.

RD: Yes. And I got a sense from reading Mildred's letters, too, that everything was OK until it wasn't.

She was, as early as 1930 writing to her mother, saying how appalled she was by the Nazi Party, and how worried she was about what was going on in Germany. But she still had a sense of hope that this was the kind of thing that could be fought. And then you start to see, gradually, that optimism and that resolute sense that the Nazi Party would be defeated — you start seeing that ebbing. And certainly she kept fighting. It didn't stop her. But it was something that started to dawn on her over the course of that decade, as evidenced by her letters.

'We Don't Talk About That'

RD: It was very clear that she was hiding a lot, and she was profoundly misunderstood by family members who saw that "the old Millie" was no longer there. And that the woman who had replaced her — there was something "hardened" about her, was a quote from somebody. And she seemed very nervous, and when anybody questioned her about what was going on in Germany, she said, "We don't talk about that." She couldn't risk saying anything. And she was convinced at that point that she was under surveillance, too. So her brother actually thought she had lost her mind. And ironically, a few of her college friends thought that she had "gone Nazi" because she was so stern. And because she seemed so severe. Little did they know.

Mildred and her husband, Arvid Harnack, were discovered and imprisoned in 1943. He was hanged. She was beheaded, on direct orders from Adolph Hitler.