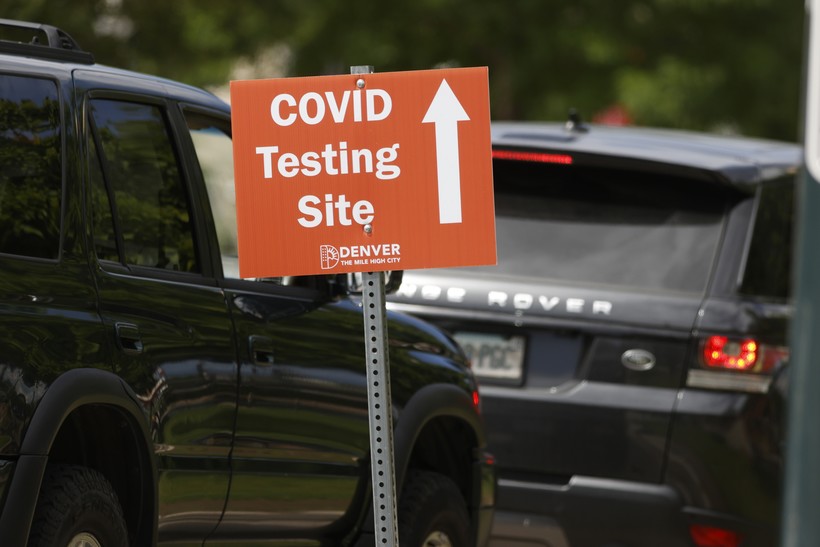 New reports of COVID-19 cases are on the rise again in Wisconsin, based on the latest data published by the state’s Department of Health Services.

DHS reported 598 new cases of the virus on Wednesday, bringing the average for the past seven days to 565 daily cases.

One week ago, the average was 491 daily cases. The number of new daily cases in Wisconsin hit an all-time high over the weekend. DHS reported 738 new cases on Saturday, setting a one-day record for the highest number of new cases since reporting began in March. After that peak, new cases dropped back into the 500s, but have been on the rise again over the last three days. Wednesday's new case total is the highest that figure has been since Saturday's peak.

The latest figures bring the overall total of positive cases in Wisconsin to 33,154, according to DHS. A total of 807 people in Wisconsin have died from COVID-19, with two new deaths reported on Wednesday.

DHS also released new data on county-level coronavirus activity in the state on Wednesday. The data, which the agency updates once per week each Wednesday, showed that 47 counties had a "high level" of coronavirus activity, up from last week's 36 counties. Activity level designations are based on "burden," or the number of new cases per a county’s population over a 14-day period, as well as whether there’s an upward or downward trend in new cases.

There have been confirmed cases in all 72 of Wisconsin's counties, although according to DHS, four counties have had no new cases over the past two weeks.

According to DHS, 5.6 percent of all test results reported Wednesday were positive for COVID-19, bringing the average percentage of positive tests over the past seven days to 7.1 percent. That figure has been rising since June 17, when the average was 2.7 percent. The seven-day average a week ago was 5.3 percent.

Wisconsin's daily testing capacity — based on the availability of test supplies and adequate staffing — has grown from 120 available lab tests in early March to 19,014 as of Wednesday. The number of actual tests reported on Wednesday was 10,736.