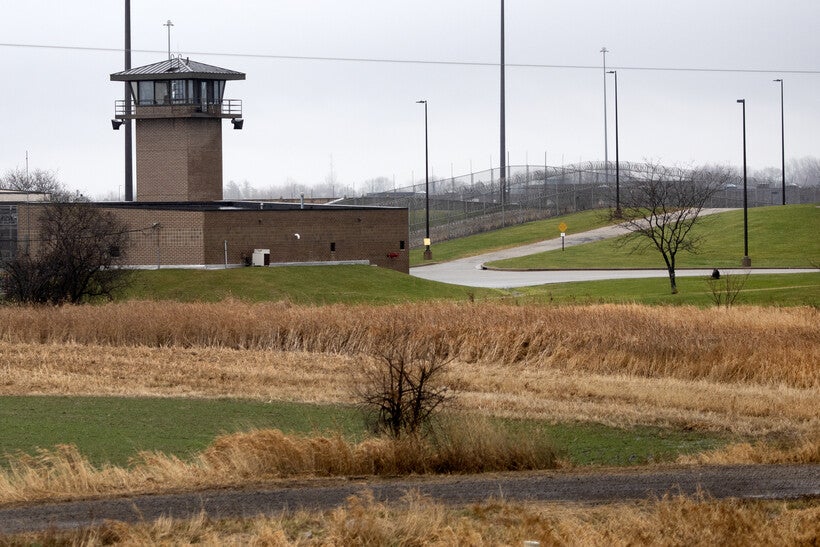 Cases of COVID-19 have declined sharply in Wisconsin prisons since the early months of the pandemic, a decline the head of the state Department of Corrections attributes to high vaccination rates among inmates.

Roughly 70 percent of eligible youth and adult inmates in Wisconsin have been fully vaccinated against coronavirus, according to the DOC . That’s about 20 percent higher than the vaccination rate for the general population statewide, according to the latest statistics from the state Department of Health Services.

Cases of the virus have stayed at low levels in recent weeks, despite an increase in cases statewide because of the delta variant, DOC Secretary Kevin Carr told WPR’s "The Morning Show. There haven’t been more than three active COVID-19 cases in state prisons on any day since mid-June, Carr said. The department reported having only one active case as of Monday afternoon.

"I believe that the higher rate of vaccinations in our facilities is definitely helping us curb the prevalence of the virus in our system," Carr said.

The low case levels are a sharp change from earlier in the pandemic, when COVID-19 spread rapidly through some corrections facilities. At one point, more than a quarter of inmates at Green Bay Correctional Institution tested positive for the virus. In November, more than 8 percent of the state’s prison population had been infected. Thirty-two people have died from COVID-19 while in state correctional institutions since the pandemic began.

Vaccination rates have increased after a slow start. In early April, only 7 percent of the inmate population had received a single dose of the two-dose vaccines. Prisoners were among the first groups prioritized for shots in Wisconsin, because of their close living quarters.

Carr said the percentage of fully-vaccinated inmates, 68.5 percent, still isn’t high enough, despite the strong increase over the past several months.

"We’re not satisfied with 70 percent," he said. "I’d love to see it a whole lot higher, and we’re working toward that through education and communication with the persons in our care and our staff."

Experts previously thought having 70 percent of the general population would be enough to reach herd immunity, however that number has been called into question as the number of vaccinations has slowed and the delta variant has taken hold.

There are about 20,000 inmates currently in Wisconsin prisons, according to state statistics.