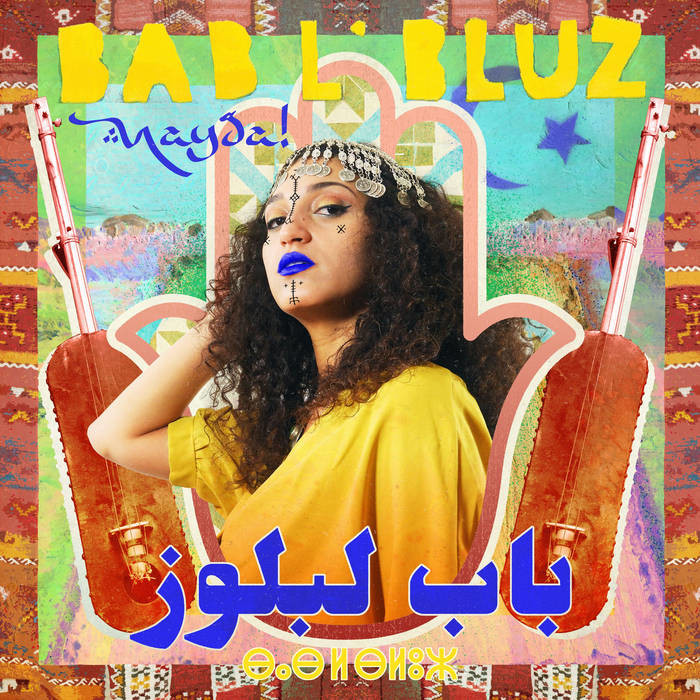 Moroccan-French four-piece, Bab L’ Bluz, reclaim the blues for North Africa. Fronted by an African-Moroccan woman in a traditionally male role, Bab L’ Bluz are devoted to a revolution in attitude which dovetails with Morocco’s ‘nayda’ youth movement – a new wave of artists and musicians taking their cues from local heritage, singing words of freedom in the Moroccan-Arabic dialect of darija.

"'Ila Mata' is inspired by the Tunisian poet Anis Shoshan," says frontwoman Yousra Mansour. "The lyrics aim to awaken the sleeping consciousness of individuals indoctrinated by racist statements and who consider some humans superior to others. It is a call to search for what can unite us instead of going towards everything that divides us."