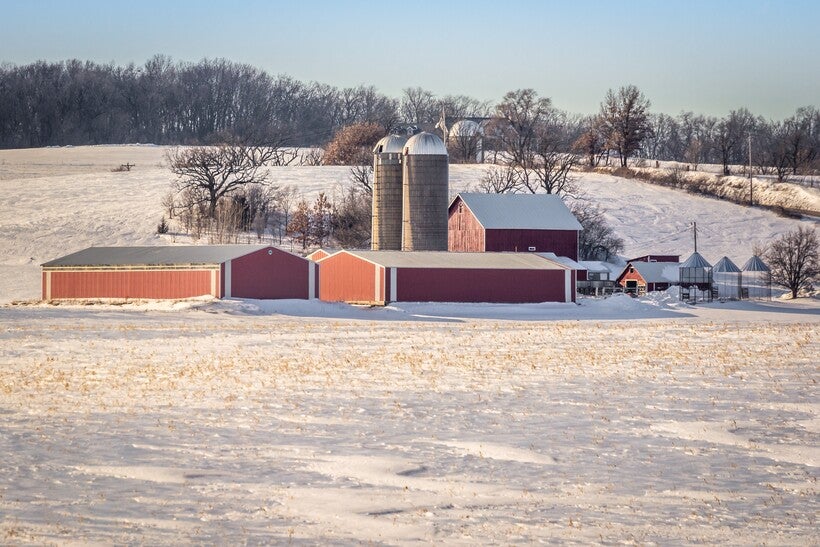 Board Votes 5-1 To Move Forward With Crafting Rules
By Danielle Kaeding
Share:

The state Natural Resources Board Tuesday gave the Wisconsin Department of Natural Resources the green light to begin crafting rules that would restrict manure spreading in areas with soils that are susceptible to groundwater contamination.

The approval marks the beginning of a lengthy process that will include forming a technical advisory committee to evaluate which areas are sensitive to groundwater pollution. The agency has 30 months to draft a rule and send it to the Legislature for approval.

Fred Prehn, board chair, said members had previously "stuck (their) necks out" when it approved implementing restrictions across 15 counties in northeastern Wisconsin as the result of widespread drinking water contamination in Kewaunee County.

"This one’s much bigger than Kewaunee County," said Prehn.

The agency wants to identify other areas to prevent further pollution from nitrates, the state’s most widespread groundwater contaminant. Wisconsin has about 80,000 private wells and 300 public water systems exceed the health standard for nitrates of 10 mg/L. Infants and women who are pregnant are most at risk to levels above that threshold.

The agency noted not all areas of the state are sensitive to nitrate contamination.

"It’s time for a new approach, for new rules and resources that aspire to reduce nitrate pollution in our wells and promise a future where safe drinking water flows into homes that don’t have it today," said Scott Laeser, water program director for Clean Wisconsin.

Laeser said the environmental group estimates nitrates cause adverse health effects that contributed to as much as $36 million in health care costs and up to $136 million in lost productivity in Wisconsin. He said the state should invest in funding to provide clean drinking water.

"It’s going to be costly but farmers ought to expect support not only from their consuming public, but from the agricultural supply, the service sector for ag and the processing industries that rely on farmers' primary production," said Vandenbrook.

"That’s the only way we’re going to get this problem solved in the state," he said.

However, the Wisconsin Dairy Business Association spoke out against crafting rules to implement restrictions in sensitive areas. Aaron Stauffacher, the group’s associate director of government affairs, said the law requires the agency to show specific water bodies or areas aren’t meeting water quality objectives despite implementing existing statewide standards in order to develop more restrictive standards. But, he said the agency has not done so.

The agency’s chief counsel said the DNR has the authority to move forward.

Bill Bruins was the lone board member to vote against initiating the rulemaking process to prevent nitrate pollution in sensitive areas.