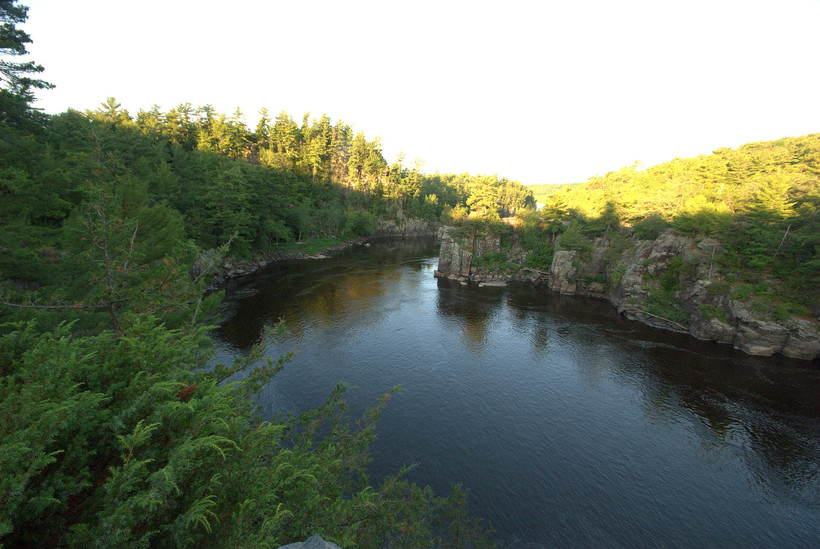 The Natural Resources Board unanimously approved closing Wisconsin’s ruffed grouse season early to protect the bird’s declining numbers. But, critics of the move say there’s no scientific reason for the early closure.

The board amended the season closure from Nov. 30 for most areas of the state to Dec. 31 this year. The season already ends on Dec. 8 in southeastern portions of Wisconsin.

But, critics argued there was no scientific data to support the closure, including Ken Jonas with the conservation group Wisconsin’s Green Fire.

Jonas said a conservation management plan should be developed for ruffed grouse based on population dynamics, mortality factors, including hunter harvest, and up-to-date surveillance results for West Nile virus.

George Meyer, executive director of the Wisconsin Wildlife Federation, noted biologists in Michigan and Minnesota are not shortening their ruffed grouse seasons.

Meyer said a small number of ruffed grouse are harvested after the agency’s proposed closure date of Nov. 30. A recent study from Maine also identified that grouse hunting does not impact population numbers for the next year. However, Eric Lobner, the DNR’s director of wildlife management, said harvest seasons are different between the two states. He also acknowledged the move was not being made based on scientific data.

"Do I believe that hunting is having an impact on our population here? No, I don’t," said Lobner. "Do I think that maybe it leads us to a common ground? Possibly."

Natural Resources Board member Fred Prehn said he felt the bird had been taken for granted for too long.

Board member Greg Kazmierski said it defied common sense that late season harvest doesn’t impact breeding numbers. He also said science is lacking on the cause of the bird's decline.

"Unfortunately, we don’t know because we’ve never tested a single bird for West Nile, what those mortalities were from West Nile, if there were even mortalities from West Nile," said Kazmierski. "I’m really disappointed and the only good thing that came out of this is that we realized we have no science managing our ruffed grouse population. I’m really disappointed in that we for 20 years haven’t had a management plan. To me, that’s ridiculous."

The DNR’s Lobner said the agency expected to have a ruffed grouse management plan for presentation to the board by 2020.

The Natural Resources Board also unanimously approved changes for rules guiding when the state holds elk hunts. The state set a threshold that a hunt could be held in the Clam Lake herd in northern Wisconsin once it reached around 200 animals. In Jackson County, that number was set at about 150 elk.  Current rules allow the agency to issue hunting permits for 5 percent of the population once the herds reach that level. Under the change, the DNR’s Scott Karel says they’ll analyze whether the herd could handle a hunt.

"We would also be moving away from a formula to determine the number of tags issued and instead make it based on scientific data, which would give us a lot more flexibility for what number of tags are issued or appropriate for this herd," he said.

Karel said they would bring elk quotas before the board for their approval. The agency will consider a number of factors on whether to hold a hunt, including the age, sex and location of the animals.

The Natural Resources Board approved the Wisconsin DNR’s $1.1 billion request for the next two-year state budget.

The request is just under a 1.7 increase from the current budget and brings the number of staff to around 2,500 employees. Board member Bill Bruins asked staff whether the next budget would allow them to enforce new restrictions on manure spreading in eastern Wisconsin that are meant to protect water quality.

"Can you give the board the assurance that there’s adequate funding in this budget to properly implement those changes we put in place?" asked Bruins.

"We’re at 22 staff right now," he said. "Looking into the future as more and more CAFO operations are permitted, in theory that would require more staffing to maintain that optimal permit to staff ratio."

There are 305 CAFOs permitted in the state, according to the agency’s website.

The DNR is also proposing to increase general bonding authority by about $7.1 million for the agency’s Safe Drinking Water Loan Program.

The fund awards loans to communities to upgrade wastewater or drinking water facilities. In the last budget, the fund was awarded a $5.8 million increase. The program has awarded around 30 to 45 projects on annual basis over the last five years. The amount of loans the state has awarded to communities has increased from around $44 million in 2014 to $56 million last year. The DNR expects to award at least $59.6 million next year.

The budget also includes $46.9 million for capital projects that would maintain or improve public facilities or public access.

The agency’s budget request will go to the governor, who will submit his budget to lawmakers next year.

Editor's note: This story was updated at noon Wednesday, Sept. 26, 2018 with the Natural Resources Board decisions.