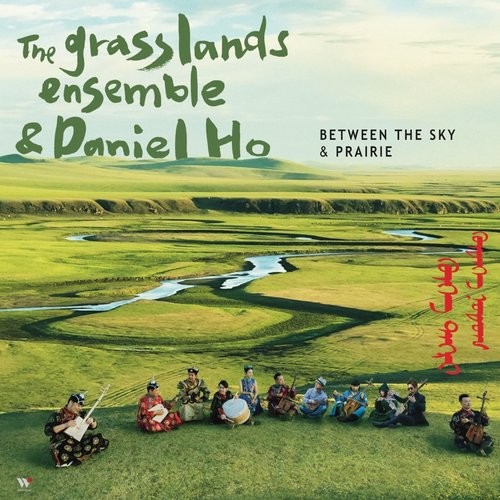 Music from Russian to Manchurian to Han Chinese

Daniel Ho, a native Hawaiian currently based in Los Angeles, plays piano, ukulele and slack key guitar. He has received six Grammies as a producer and his album Polani (Pure) was the first 'ukulele album to be nominated for a Grammy. Ho, who visited Oberlin as part of Asian/ Pacific Islander American Month, sponsored by the Asian American Alliance, delivered an entertaining and virtuosic performance.

"Ho is joined by The Grasslands Ensemble on the new September 2017 release "Between The Sky & Prairie" distributed by Wind Music Internation.  The ensemble comes from the Inner Mongolian prairies of Hulunbuir and represent diverse ethnicities from Russian to Manchurian to Han Chinese. Their music is an organic and rich presentation of ethnic minority folk songs.  Daniel Ho adds his signature sound on 'ukulele and instruments of his native Hawai'i with arrangements that give prominence to each member of the ensemble." www.danielho.com/physical-shop/cd-between-the-sky-and-prairie

This CD just arrived, so tune-in to Hg is the coming weeks to hear and experience this beautifully packaged collection of Mongolian music from a millennium.  --Jonathan