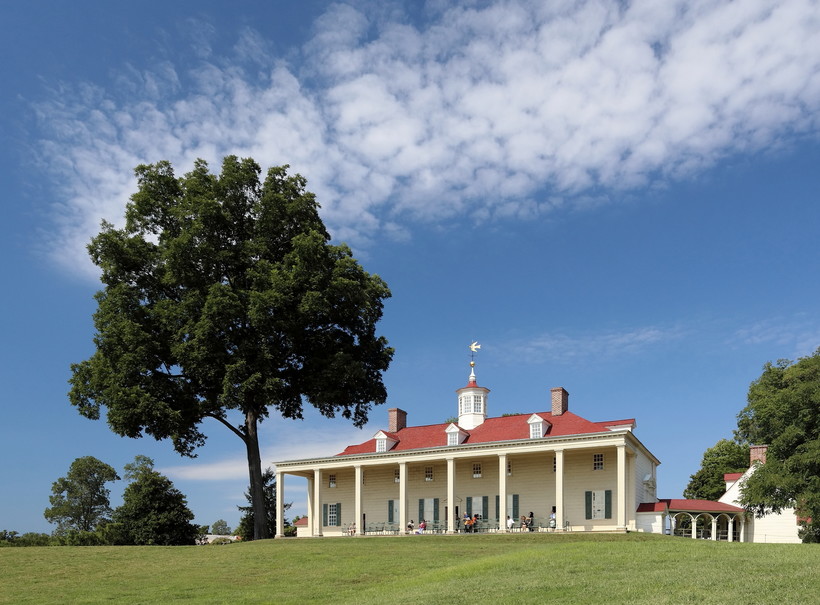 During the quiet years between his wartime experiences, George Washington enjoyed relaxing at home with music.

When he married the widow Martha Custis in 1759 Washington encouraged her to take keyboard lessons, though she seems not to have pursued them for long. In 1761 Washington bought a London-made harpsichord for his stepdaughter, Patcy, who was four years old at the time. For her less inspired older brother Jack, Washington bought a violin and a boxwood flute trimmed with silver. During the 1760's Mount Vernon was usually full of guests and Washington liked to coax young Patcy into giving recitals. In 1766, when music teacher John Stadler came to Mount Vernon, Martha took keyboard lessons with her children.

Washington liked the music of Joseph Haydn and Johann Christian Bach, and that of Ignaz Joseph Pleyel and Johann Baptist Vanhall as well as country fiddle tunes and the otherworldly sounds of the glass harmonica, an instrument perfected by Benjamin Franklin.  He tried to persuade any musically inclined guest to play.

Washington was well known as an accomplished dancer, and once a month he sponsored dancing lessons in the big drawing room at Mount Vernon. It wasn't all fun and games though. dancing master John Christian took the lessons so seriously that in the presence of their mother, he struck two young ladies when they made mistakes in their dancing. And when he thought that one of the young men was acting "insolent and wanton" he told him to straighten up or leave the classes.The uncooperative young man was almost certainly Jack Custis, the stepson of the accomplished dancer and music-lover, George Washington.

As for Washington's own musical abilities, he confided to Philadelphia composer Francis Hopkinson, "I can neither sing one of the songs nor raise a single note on any instrument."