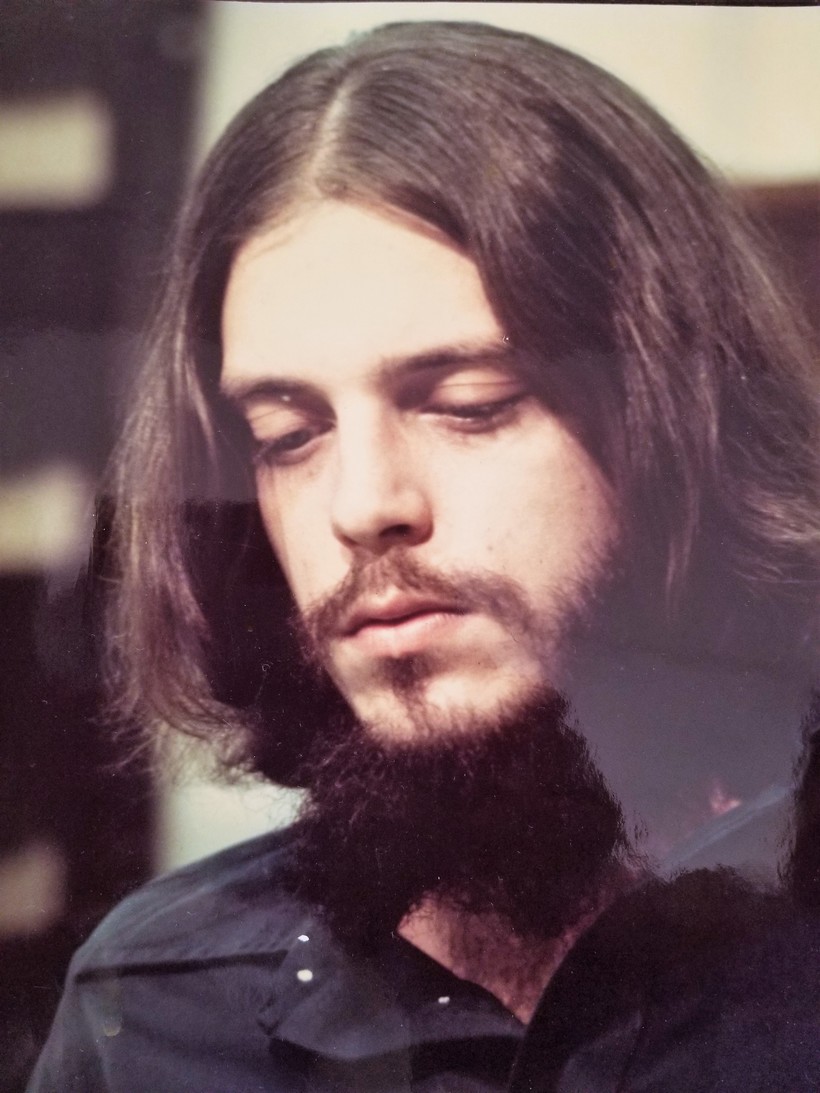 Ryan Started As A Student In 1969
By Music Department Staff
Share:

A young student named Dennie Ryan started a part-time job at Radio Hall on the University of Wisconsin-Madison campus in 1969, typing cards for the catalog and putting away classical albums. Little did he know he'd be celebrating 50 years with what was to become Wisconsin Public Radio.

At that time, it was WHA, the broadcast was AM, and the current building that houses WPR, Vilas Hall, hadn't even been built.

From those auspicious beginnings, a career was born, and the teenager who enjoyed Southern rock and the Mississippi blues came to love and intimately know the classical music canon.

Along the way, Ryan met and married his wife, the longtime "Wisconsin Gardener" on PBS Wisconsin, Shelley Ryan, and raised their son, Kably.

We asked Dennie to answer a few questions about music and his time here at WPR:

If you could have dinner with three composers, who would you choose?

Johannes Brahms; Sergei Rachmaninoff; Henri Dutilleux — for their music of course, and their place in time.

What do you listen to at home?

Even though I listen to classical music 40 hours every week, I still listen to some classical music at home. That said, this past weekend I listened to Chris Hillman’s "Bidin My Time," the Allman Brothers Band debut recording, and Richie Sambora’s "Stranger In This Town."

What major changes have you seen over the years?

Quite a few: From manual typewriter and index cards to computer; from mono and stereo LPs to CDs; from a library of about 15,000 recordings to 35,000 LPs and 37,000 CDs; from purchasing albums at the local record store to purchasing them worldwide on the internet; From carrier pigeon to e-mail (practically!)

What hasn’t changed is our on-air classical music hosts, from the first day 50 years ago to today — the quality of their voices is excellent, their knowledge is deep, and the loyalty of the listeners to them is simply amazing.

Any special memories that stick with you?

One sort of strange memory I have is taking a tour of Vilas Hall as it was being built, walking on planks and wearing a hard hat. Also, when Vilas was finished and we started to broadcast from the new studios, the shelving for the Music Library had not arrived. For about a month I had to carry records for that day's broadcast over from Radio Hall and take them back each day.

What kind of music did you listen to growing up?

As a child I listened to my parents' music: Johnny Cash, Ray Charles, and Irish-American music – I loved it. Later on with my own radio I listened to folk music and rock music, the Byrds and the Rolling Stones, and found my love of the blues, especially Muddy Waters, Elmore James and others, which is with me to this day. I know it was a strange way to enter the classical music world, but what I want to say is that I love all kinds of music. There are many different doors that lead to classical music and sometimes it takes awhile, but when you find the right one it’s forever.

I have been very fortunate to have worked with my WHA/WPR Radio family through these many years and I love them all. The two people I have to mention are my maternal grandfather Otto and the first music director I worked for, Linda Clauder. Without them I am sure I would not be celebrating 50 years.

For 50 years, Dennie has been there consistently for WPR's listeners and for his current and former colleagues. Not only that, he is a fine human being with a wry sense of humor, a deep sense of loyalty and strong empathy for others. We are very grateful for his service and friendship. Congratulations, Dennie! 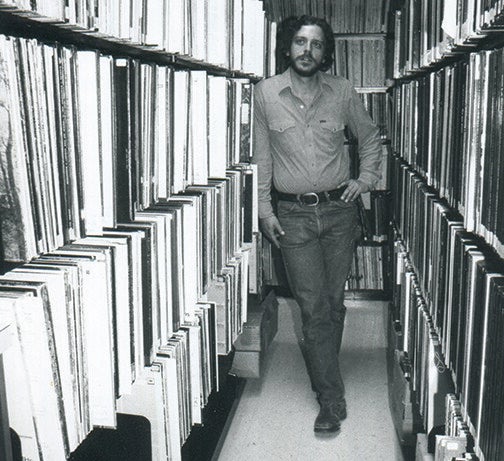 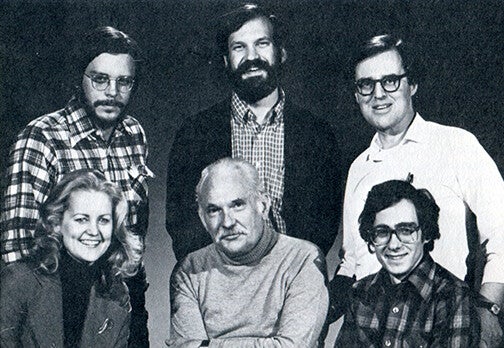 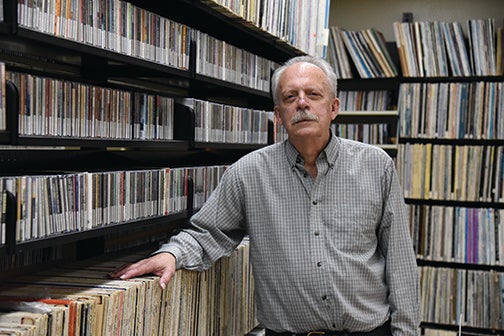