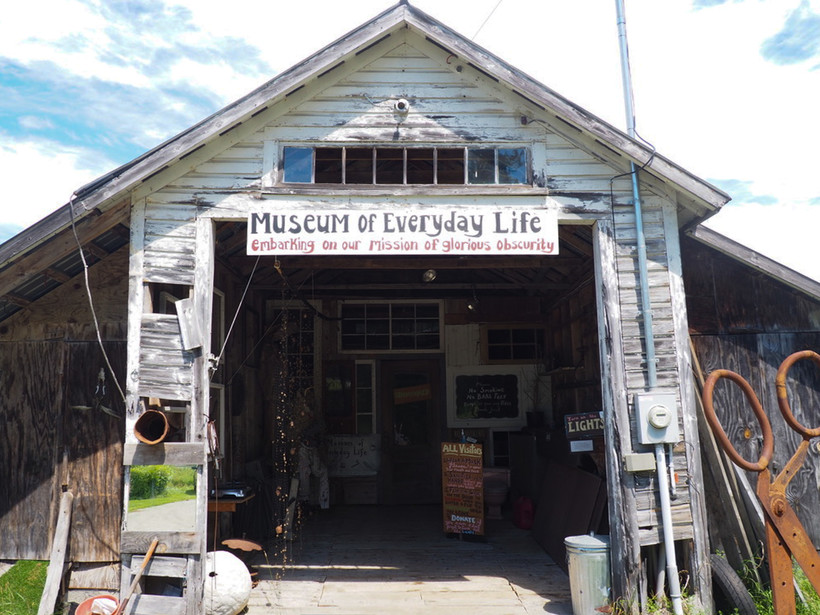 The Museum of Everyday Life is in Clare Dolan’s barn.

A Museum Of The Mundane

Tucked away on a back road near the town of Glover, the Museum of Everyday Life is surrounded by endless miles of trees and meadows in the remote part of Vermont known as the Northeast Kingdom. But if you have a taste for curiosities and small wonders, this museum is definitely worth the drive. 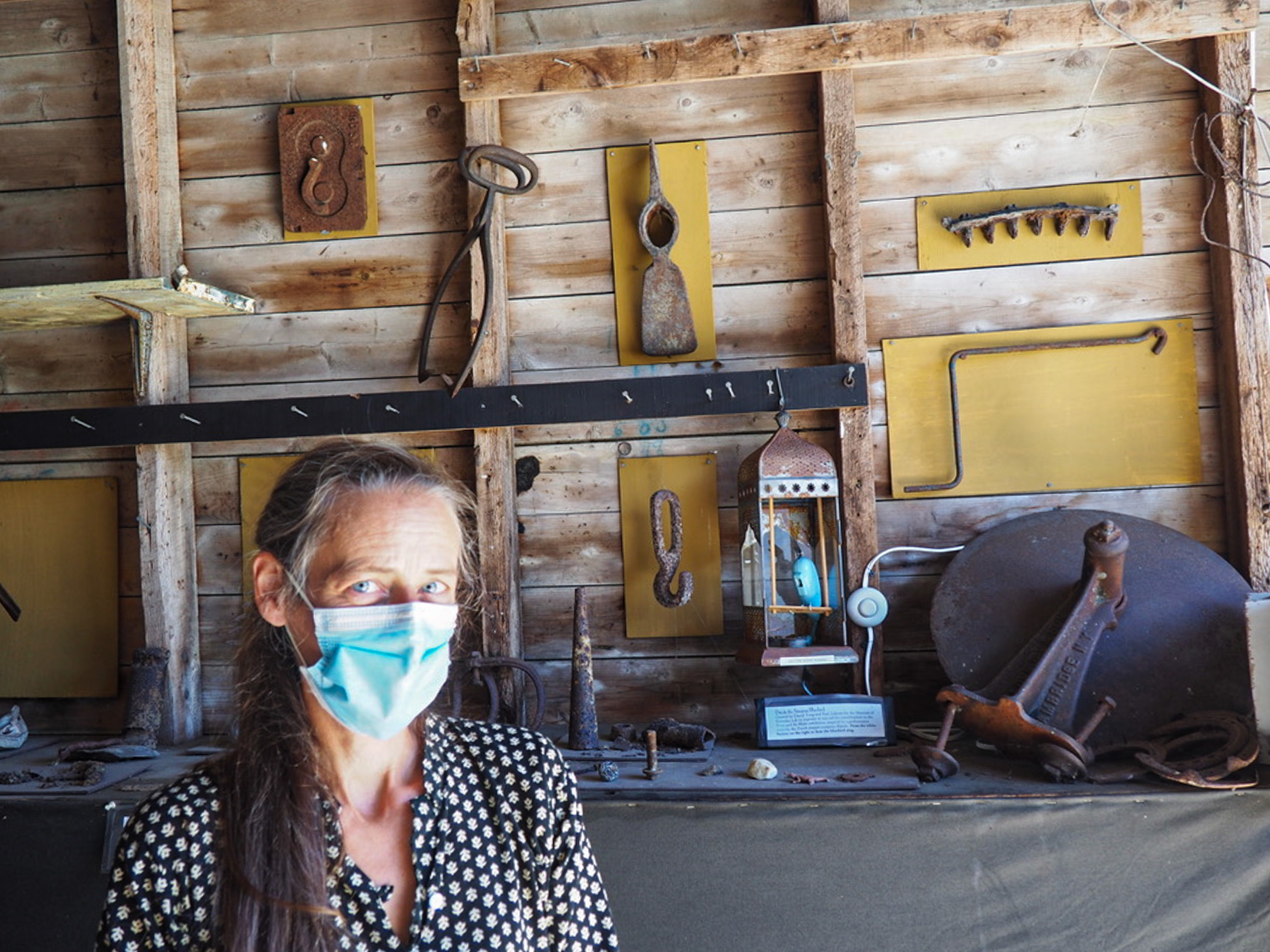 Museum founder and curator Clare Dolan calls it "an ongoing, revolutionary experiment" — a celebration of "the mysterious delight embedded in the banal but beloved objects we touch every day."

This "self-service museum" is in Dolan’s barn, across the driveway from her house. Visitors are on their own once they arrive. They turn on the lights upon entering and shut them off when they leave. A donation jar sits near the exit. They’re unlikely to see Dolan herself. Most likely, she’s off at her day job as a nurse in the ICU at a nearby hospital. Or dancing on stilts at the nearby Bread and Puppet Theater.

The museum is filled with familiar objects: scissors, safety pins, locks and keys, bells and whistles, toothbrushes, pencils, matches. Even dust. They’re all objects from exhibits showcased since the museum opened in 2011. Some were found in basements and attics, while others were donated by private collectors. 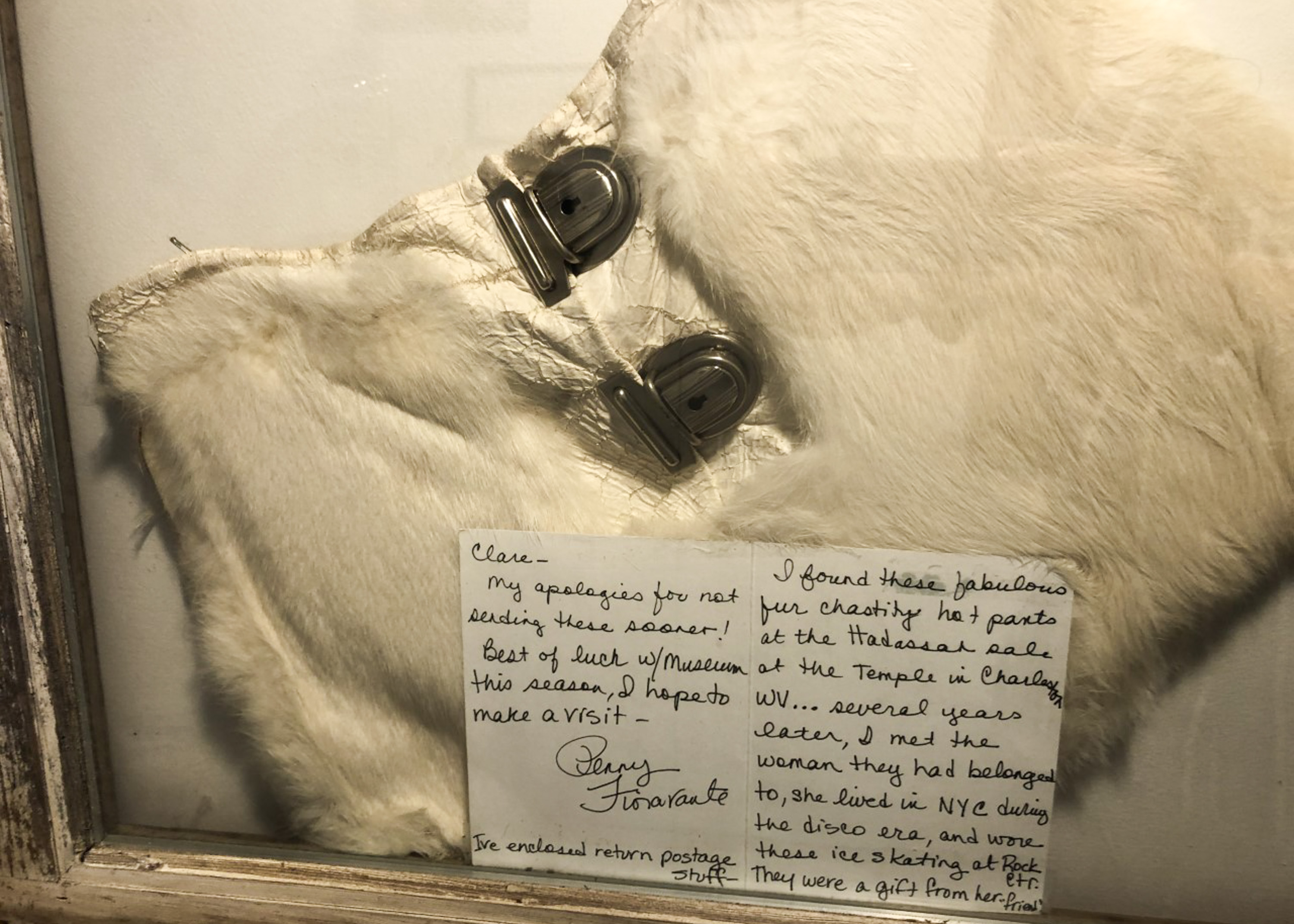 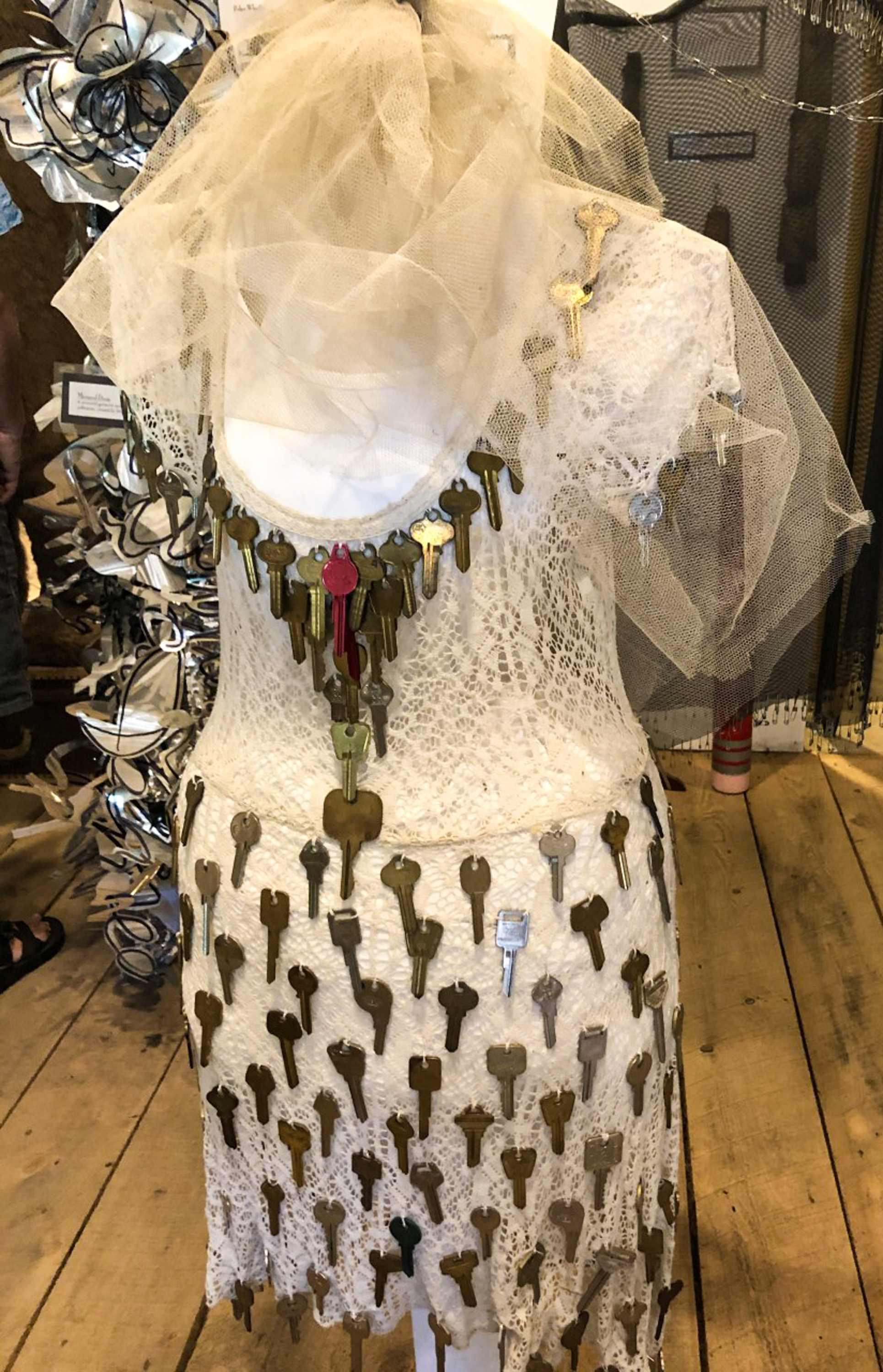 There are quirky artistic renditions — for instance, a pair of toothbrushes, one with human hair instead of bristles, the other with tiny human teeth. There’s a collection of dresses, one covered with dozens of keys sewn into the fabric, another made of safety pins and a third constructed out of mirrors. A touch of kitsch is also evident throughout the museum. Take, for example, the "fur chastity hot pants," complete with two locks.

And that exhibit on dust? "Some people say it was our best one," Dolan chuckles.

She calls dust "an essential particle." Her exhibit featured coal dust, gold dust and even space dust she tracked down from NASA’s chief curator of cosmic dust. She also has a display of tone balls — accumulations of dust and hair that get lodged in the cavities of stringed instruments like violins and guitars.

"Some musicians prefer to leave the tone balls in place because they feel they are part of what gives a particular instrument its special sound," she says.

Dolan calls herself the museum's "chief operating philosopher." For all the playfulness of her collection, she’s making a serious point. Our society "venerates the exotic and the expensive, the rare and precious, just as we venerate celebrity," she tells us during our visit. "But I feel it’s super-important to make a place for us. We’re not celebrities, but our life stories and connections to ordinary objects are totally worthy of a museum. So I had to make one."

The museum’s current exhibit is on knots. The collection ranges from fish nets and neckties to its most disturbing item — a noose, which is tucked behind a small wall.

"It’s hard to know how to display an object like this," Dolan says. "You don’t want to put it in its normal hanging position, but it’s also incredibly important if you’re going to talk about a knot. It’s one of the most recognizable knots there is, so it’s important to talk about the history of its role in the murder of Black Americans." 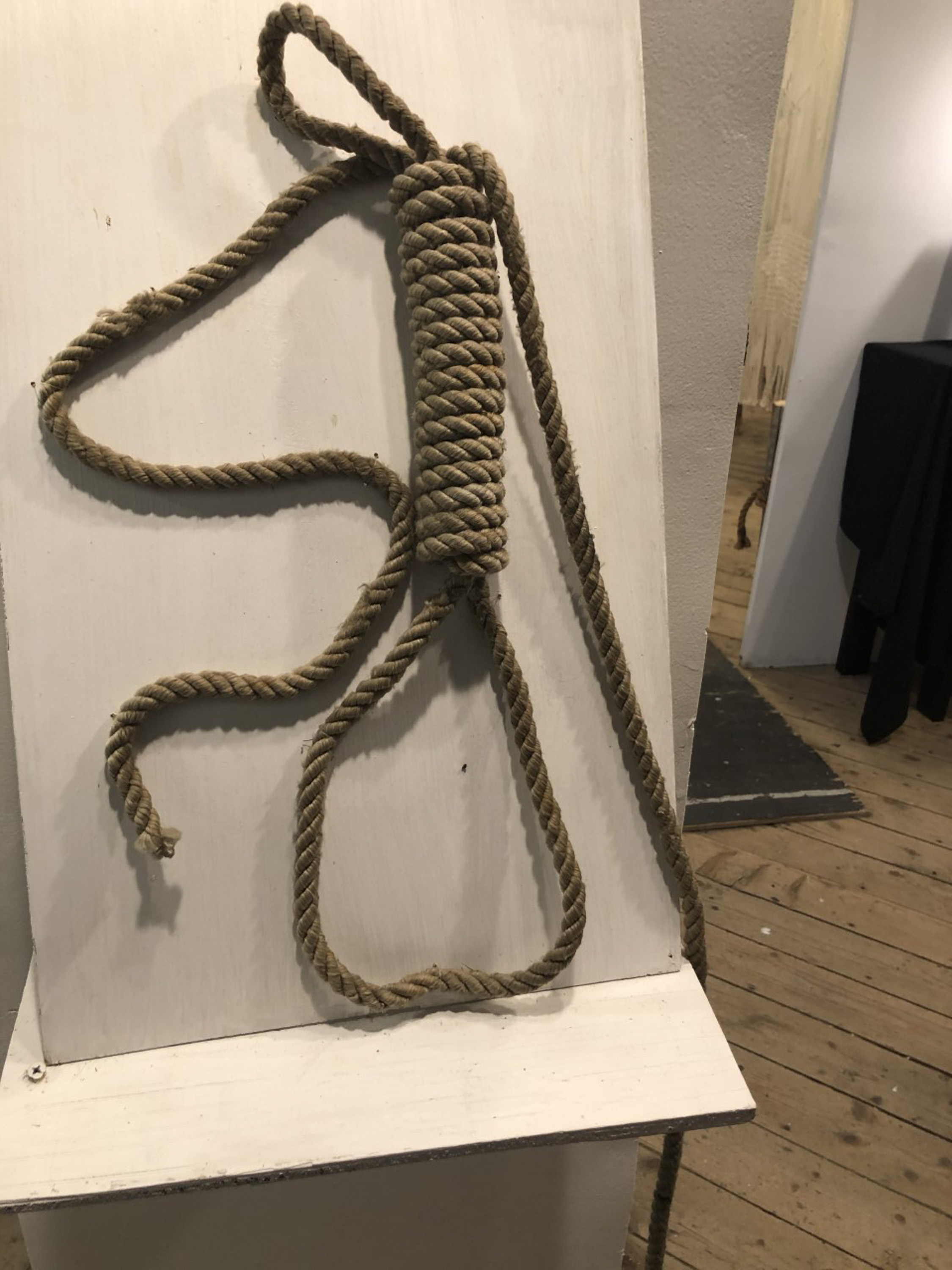 This noose was found at a yard sale and donated to the museum.Steve Paulson (TTBOOK) 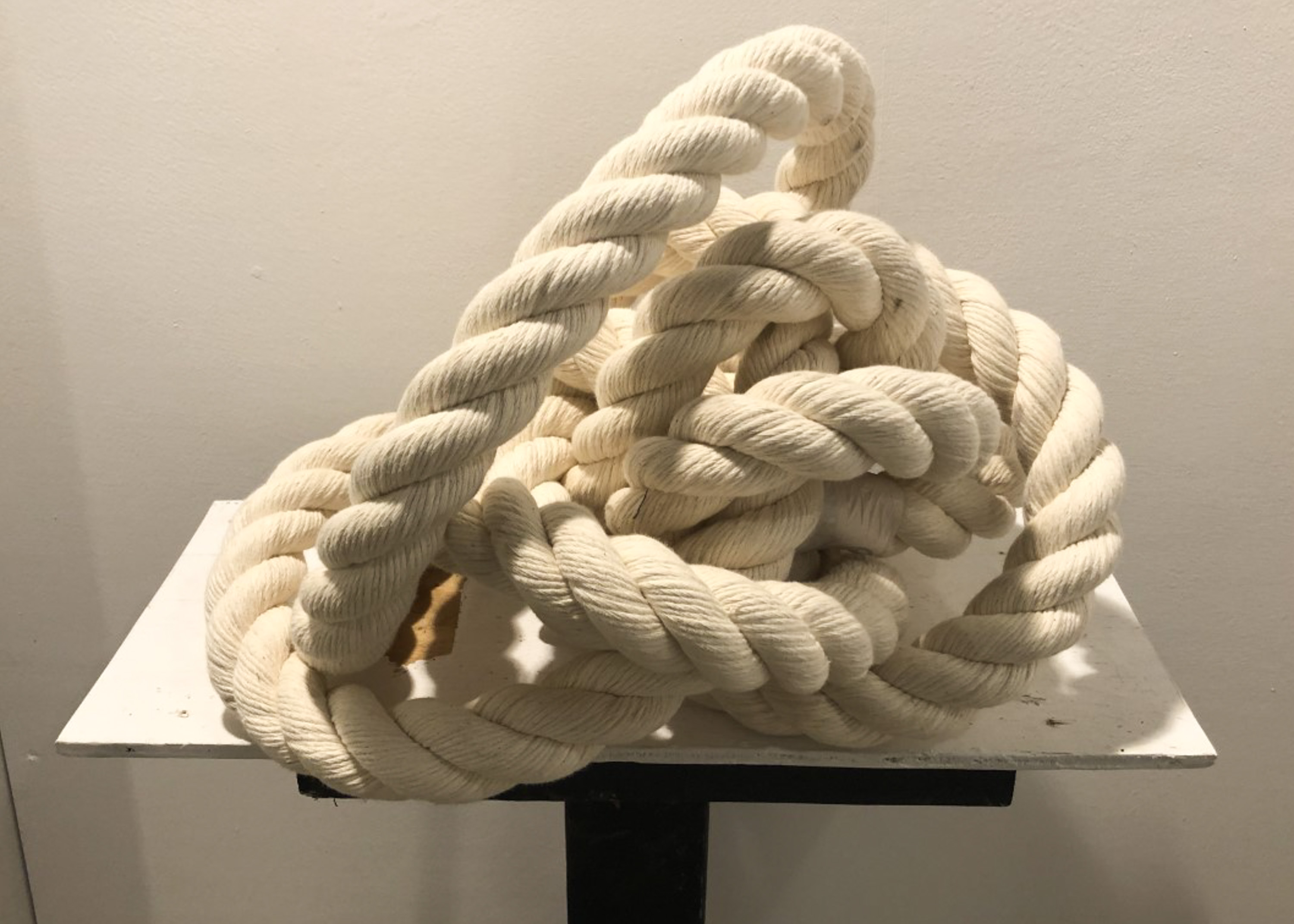 So why mount an exhibit on knots? "The knot is one of our oldest technologies," Dolan says. "It’s basically the thing that enabled humans to make compound objects. You can tie, hold, lash, bind. How did you tie the arrowhead to the spear? How did you lash the palm leaves together to make a roof?"

The knot also carries metaphorical weight. That binding quality can be constricting as well. "We talk about knotty problems or the knot we have in our stomach when we’re nervous," she said. 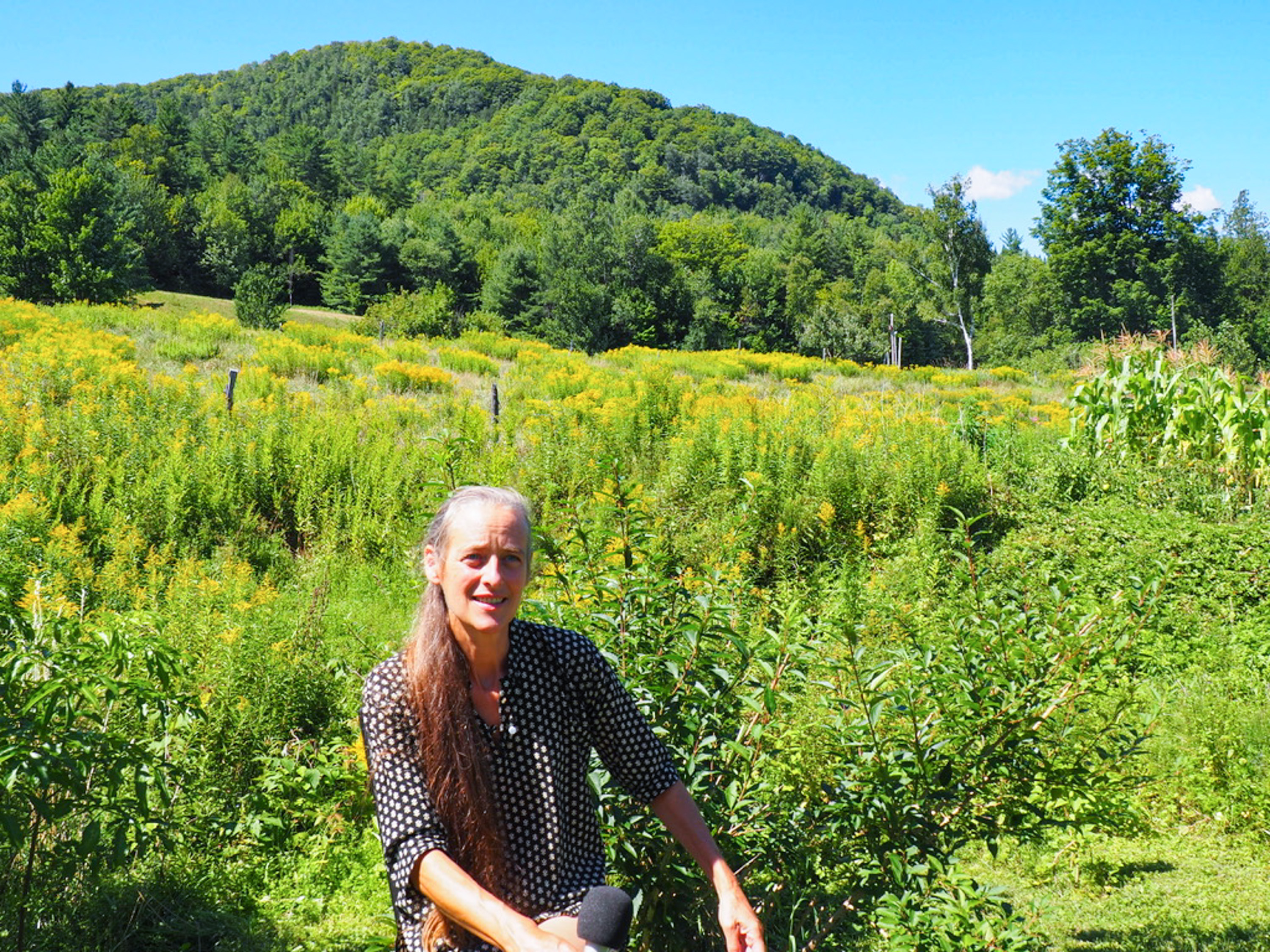 Dolan’s fascination with everyday objects goes back to her childhood.

"I was always a doll person," she says. "When I was a kid, I collected pebbles and tiny mice figurines — you know, the weirdest things. I loved to collect things and arrange them. I’m a kook. I’m one of those people who’s deeply in touch with the inherent presence that sits inside of objects. I talk to things — like, 'Thanks, chair.' Animism was a religion for a really long time — that feeling that there’s a spirit, a presence, inside a lot of objects. You feel it."