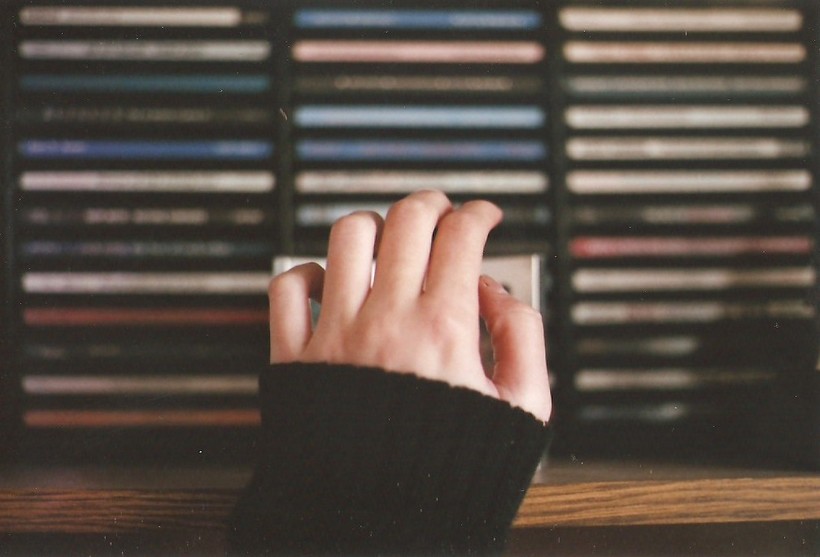 Members of Middleton-based Murfie were given very little notice their music would no longer be available when the company abruptly closed late last month.

Murfie was a subscription-based service that started in 2010 and was originally based in Madison. The company stored CDs and vinyl for subscribers to sell, swap or stream from the cloud. As of 2016, the company had more than 750,000 CDs and records, according to Xconomy.

A 2011 NPR story described Murfie as eBay combined with iTunes or an Amazon music locker. Murfie was a place where members could have their old discs burned to a digital file and stored in a warehouse while they still retained ownership of them. Music could be accessed online through Murfrie's website or on the company's app. The site also let members have their own personal store where they could sell or trade albums.

Murfie announced Nov. 22 it was closing. Customers were given 10 days to fill out an online form to request shipment of their discs, and they would have to pay for it. The deadline was later extended to Dec. 5.

In a letter to members Dec. 2, the company said it was out of money.

"Murfie's secured creditors have joined together with a few former Murfie customers to informally aid customers seeking return of their CDs," the letter said. "Since Murfie's debt obligations far exceed cash on hand, any return of customer media must be funded by the customers themselves."

Catherine Cuellar, of Brooklyn, joined Murfie in 2011, after hearing the NPR story. She was moving in with her soon-to-be husband and needed to find a place for her 1,000 CDs.

On Monday, Cuellar sent Murfie $100 to begin the process to get her CDs back, but the company sent her an email saying it might be more economical for her to purchase new music on Amazon.

Cuellar and her husband are both in the music business. She said that response, was very disappointing.

"I have strong feelings about Amazon, and want to support my local mom and pop, brick and mortar record shop. I think it really contributes to the vibrancy of neighborhoods like mine in Brooklyn," Cuellar said. "Obviously Amazon has been an option for as long as I've been a Murfie member and I choose not to."

Cuellar is hoping a friend will be able to go to the warehouse in Middleton to pick up her music.

"I still don't have an estimate of what it will cost, but I am awaiting that calculation," she said.

David Kearney, of Pittsburgh, Pennsylvania, joined Murfie in 2013. He paid about $100 a year to be a member.

An avid music collector, Kearney has about 3,000 CDs and hundreds of albums in his house. Being a member of Murfie allowed him to purchase music from the company and keep it in the cloud.

He said he understands that companies go out of business, but now he wants the physical copies that he bought. He believes that is more than 500 CDs.

"Whatever that takes to get that to me, I just want them to meet their obligations," Kearney said.

Cost to retrieve the music varied depending on the number of discs. Murfie said to estimate the cost to be $100 plus 45 cents per disc.

Kearney sent Murfie the $100 on Monday. He is now waiting to hear back.

"I’m assuming they are going to use that $100 as a deposit to whatever it takes to get me my stuff," Kearney said. "I have to have some faith that the people who are winding down Murfie are going to do the right thing."

Emails to Murfie were not returned. The company’s social media accounts have been shut down. Murfie’s main investor, Wisconsin Investment and Strategic Capital Partners (WISC) Partners, a Madison-based venture capital group, also did not respond to requests for comment.

In April, WISC Partners announced it raised $1.1 million for Murfie.