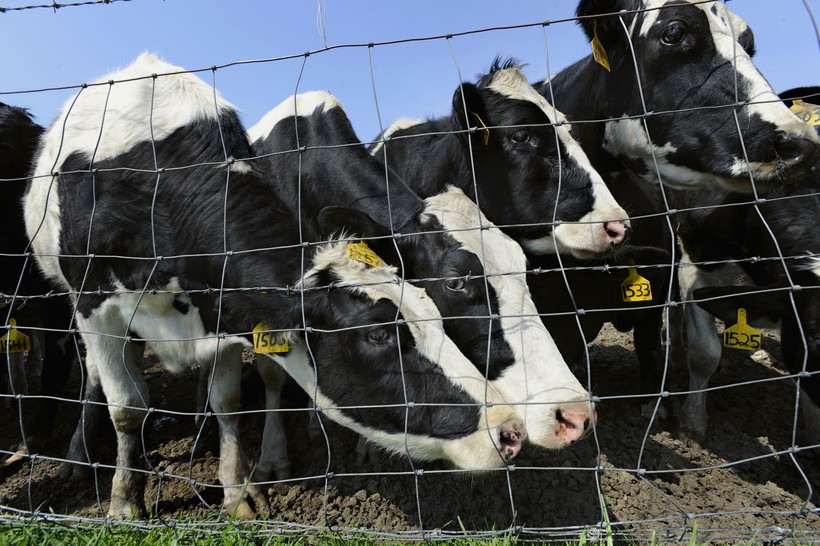 Most Farmers Dropped By Grassland Still Without Milk Buyer

Wisconsin Ag Secretary Praises Processors Who Have Taken On Farms, Calls On Others To Act
By Hope Kirwan
Share:

Dozens of Wisconsin dairy farms are still in danger of closing unless they find a new buyer for their milk.

At the beginning of this month, Grassland Dairy Products notified 75 Wisconsin farmers their milk contract would end in May. But most of the affected producers haven't been able to find a new processor thanks to a seasonal oversupply of milk.

In a statement released Monday, Wisconsin Department of Agriculture, Trade and Consumer Protection Secretary Ben Brancel praised Mullins Cheese and several other processors for taking on farms being cut by Grassland in Greenwood, Wisconsin.

Bill Mullins from Mullins Cheese said they've signed on eight of the affected producers despite concerns about facility space.

"We are full now but these are great farms that we hate to pass up at this time because it is something for our future growth. We always have farms leaving, getting out, retiring, all that," Mullins said.

Mullins said his company usually has to compete for new milk contracts, so taking on the extra milk is worth it in the short term.

Brancel encouraged processors to consider taking on even one farm as the state tries to help producers find a new contract in the next two weeks.

Some of the farmers dropped by Grassland have reported calling dozens of processors without any luck. But Mullins said he knows of three to four processors who are looking to take on some of the farms before May.