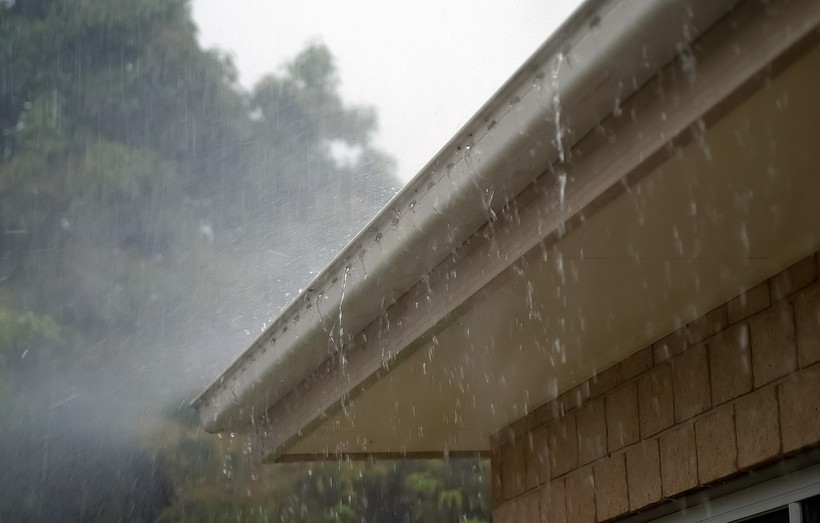 Another round of storms blew through parts of southern Wisconsin overnight, dumping more rain and raising concerns that area flooding might get worse. Still more rain remains in the forecast for portions of the state through the Labor Day weekend.

The National Weather Service in Sullivan reported on Sunday morning that radar estimates about one inch of rain fell overnight in the southern part of Wisconsin. The weather service said another inch of rain is possible on Sunday.

Some areas that didn't need rain received more last night. Some areas received over an inch. with isolated locales in parts of south central WI a bit over 1.5 inches. - PC #swiwx pic.twitter.com/IH5Qi4gGoG

The weather service said that 2 to 3 inches of rain are possible in the Madison, Wisconsin Dells and Portage areas through Tuesday.

The weather service has issued a severe thunderstorm warning for areas including Dodgeville, Mineral Point and Darlington until 5 p.m. on Sunday.

Scattered thunderstorms are expected to develop from mid-afternoon through evening on Sunday, with heavy rainfall that could results in localized flash flooding. Record river flooding will continue along the Baraboo River while new flooding is expected to occur across the Rock and Crawfish River basins.

The weather service said that there are chances for thunderstorms through to Friday and flooding along some rivers is expected in central Wisconsin until later in the week.

A flood warning remains in effect until 4:30 p.m. on Sunday for northeastern Dane County, according to the weather service.

Early Sunday morning, the weather service said that Madison city officials were reporting several road closures near where the Yahara River cuts through the Isthmus on the city's east side. This is because of flooding tied to water being released from Lake Mendota via the Tenney Dam.  The flooding is affecting roads east of Blair Street, including East Johnson Street, which is closed. East Washington Avenue has a few inches of water on the outside lane, but all lanes are open.

Besides concerns in Madison, the weather service said a flood warning continues for the following rivers:

In Rock Springs, the Baraboo River was at 26.3 feet on Saturday morning. Flood stage is 18.5 feet. The weather service forecast that the river will continue to fall to below flood stage by Sunday night.

Near Baraboo, the Baraboo River was at 24.4 feet at about 2 a.m. on Sunday. Flood stage is 16 feet. They said they believe the river will continue to rise to near 24.5 feet by Sunday morning and will fall below flood stage by Wednesday morning.

Waves of storms over the last two weeks have dumped large amounts of rain on parts of Wisconsin. In some locations, as much as 14 inches of rain have fallen, causing widespread flooding and leading to evacuations and road closures.

Wisconsin emergency officials said that storms and flooding over the last two weeks has caused at least $44 million in damage to public infrastructure.

Wisconsin Emergency Management spokesman Andrew Beckett said that number is expected to increase. He said many communities are still too busy responding to flooding to tabulate damage estimates.

Editor's Note: This story has been updated multiple times with new information.