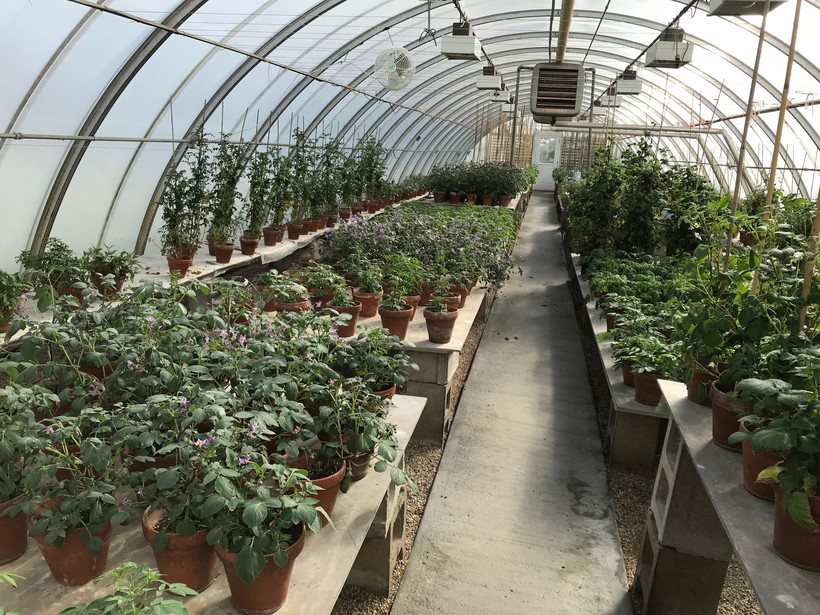 "Pass the potatoes, please," may be a common request at Thanksgiving tables this week.

A Wisconsin scientist is doing a variation of that, by helping pass thousands of potato plant specimens to the State Herbarium in Madison.

The scientist is David Spooner, a horticulture professor at the University of Wisconsin-Madison, and a taxonomy researcher for the U.S. Department of Agriculture. 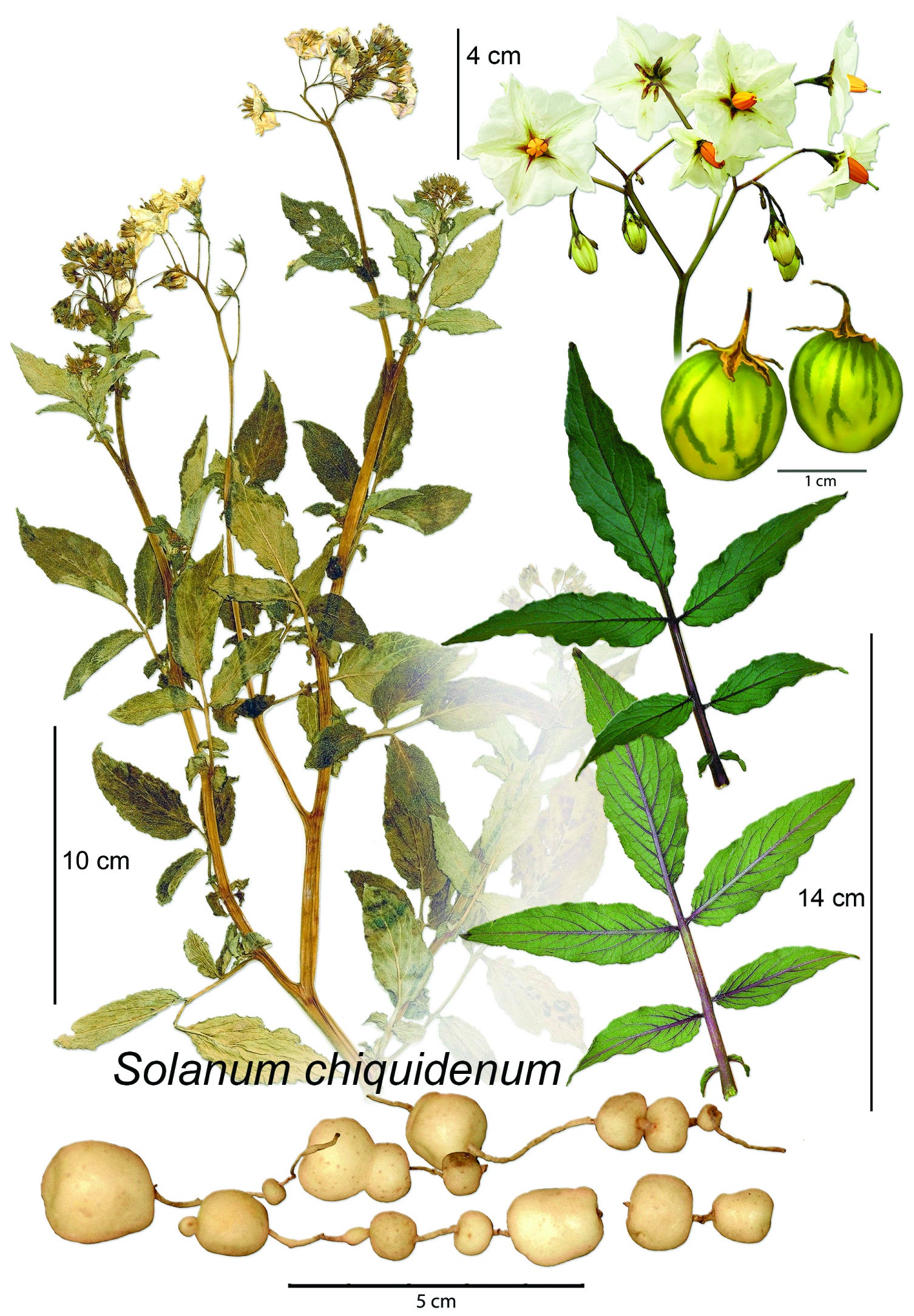 Illustration of the Peruvian wild potato species Solanum chiquidenum, to be published by David Spooner and collaborators in the botanical journal Systematic Botany Monographs early next year. lllustration by Kandis Elliot, courtesy the University of Wisconsin-Madison.

He has spent 30 years collecting samples of wild and domesticated potato species. Now, within a few years of his planned retirement, Spooner is helping transfer more than 15,000 pressed plant specimens from his office and the U.S. Potato Genebank in Sturgeon Bay, to the Wisconsin State Herbarium, which is located in Birge Hall on the UW-Madison campus.

Spooner said he hopes future researchers review his findings — which have reduced the accepted number of potato species from about 230 to roughly 110.

"They represent a morphological — a database really, for others to check up on my work," Spooner said.

Herbarium officials said the potato plant donations are a significant addition to the 1.3 million plant specimens already there.

Spooner also has some thoughts about the state of the potato. He says when it comes to diversity, there's bad news, and good news.

Spooner says part of his work for the university and the USDA is to preserve potato plants for potato breeders who are trying to maintain diversity.