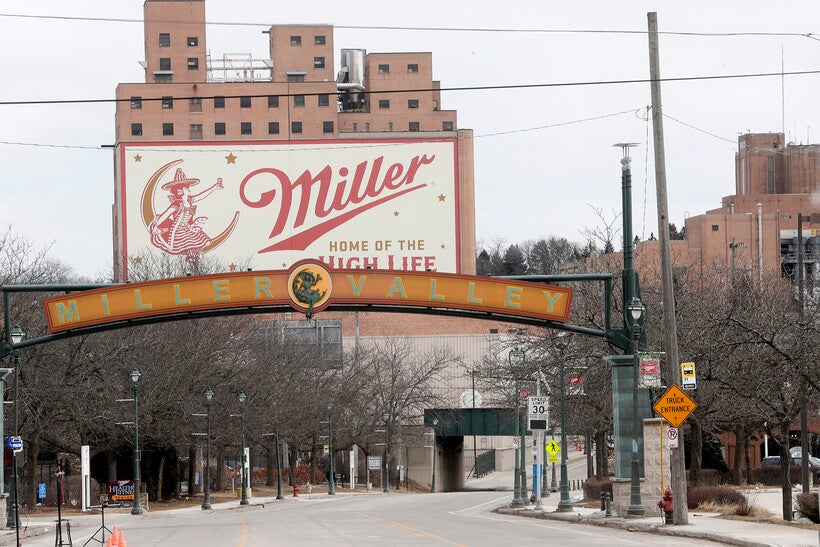 Molson Coors employees began returning to work Monday, five days after a deadly mass shooting at the company on Milwaukee’s west side.

Office employees and supervisors reported to work Monday morning. Brewery shifts resumed around 11 p.m. Monday, but normal brewery operations will not begin until Wednesday, according to Molson Coors.

Joel, who didn't want to give his last name to WPR, started his shift at 11 p.m. Monday. He said going back to work was "nerve-wracking."

"I'm just trying to support our employees," he said.

In a written statement Monday afternoon, Molson Coors CEO Gavin Hattersley said Monday was the beginning of a healing process.

"As we welcome our Milwaukee employees back to work for the first time since Wednesday's tragic shooting, our top priority is supporting our colleagues and ensuring they have the resources they need as we all try to make sense of what happened," Hattersley said.

"We have counselors who are on site, and all employees will meet with leadership, learn more about the employee assistance resources available and spend time together as a Molson Coors family," he continued. "We know it will not be easy, and everyone will grieve and cope with the events in their own ways, but we are committed to doing anything we can to support our Milwaukee family as we begin to heal and slowly return to work."

Jesus Valle Jr., 33; Gennady Levshetz, 61; Trevor Wetselaar, 33; Dana Walk, 57; and Dale Hudson, 60, were fatally shot, Milwaukee police say, by Anthony Ferrill before taking his own life. Ferrill, 51, worked at the company as an electrician for about 17 years.

"They were powerhouse operators, they were machinists and they were electricians," Hattersley said last week of the people killed. "More importantly they were husbands, they were fathers, and they were friends. They were part of the fabric of our company and our community, and we will miss them terribly."

The shooting occurred around 2 p.m. Wednesday at the sprawling complex that includes a mix of corporate offices and brewing facilities. At least 1,000 people work there. It's widely known in the Milwaukee area as "Miller Valley," a reference to the Miller Brewing Co., which is now part of Molson Coors.

On a barbwire fence outside the Molson Coors powerhouse building are five small photos and flowers with each of the victims’ names, paying tribute to the men who were killed. 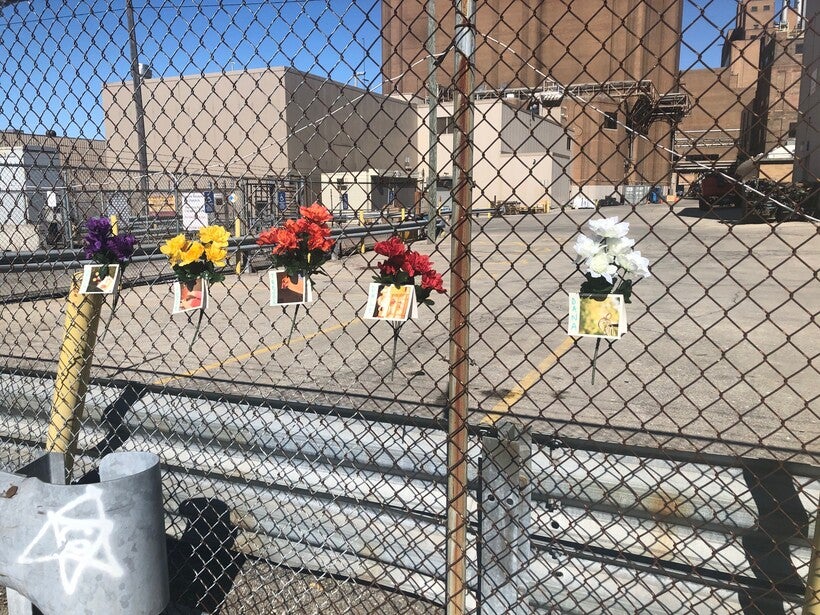 On Saturday, Feb. 29, 2020, a barbwire fence outside the Molson Coors powerhouse building has five small photos and flowers with each of the victims’ names. The display is paying tribute to the five men who were killed in a shooting Wednesday, Feb. 26, 2020 on the company's campus on West Highland Boulevard. Corrinne Hess/WPR