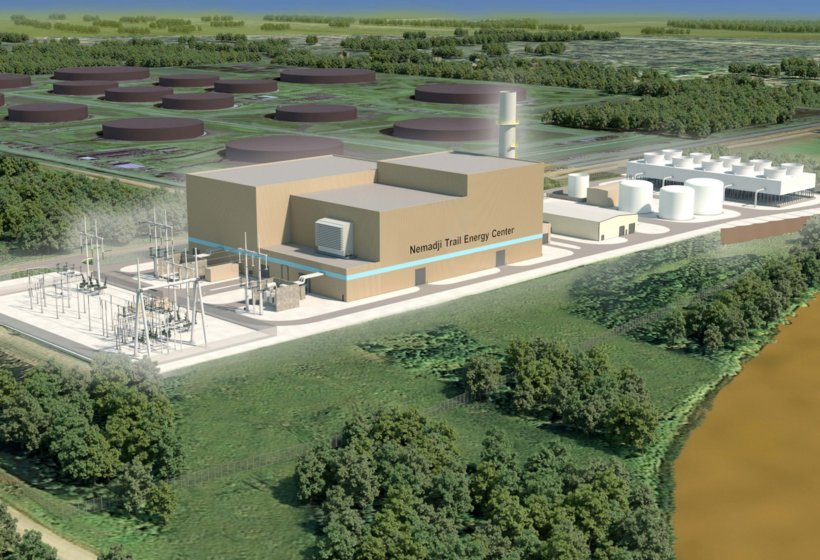 Minnesota Power and La Crosse-based Dairyland Power Cooperative want to build the Nemadji Trail Energy Center in Superior, which would provide up to 550 megawatts of power. They say the new plant would provide power when they aren't able to draw from renewable energy sources like wind and solar.

The project is making its way through the state of Minnesota's permitting process. However, Minnesota Administrative Law Judge Jeanne Cochran recommended the state's Public Utilities Commission deny project approvals because Minnesota Power failed to demonstrate the plant is "needed and reasonable."

Superior Mayor Jim Paine said it's a setback, but the process is far from over.

"One of the points we would have to make is that a lot of the information that the administrative law judge is using comes from the public hearing," Paine said. "There were a lot of folks that didn't have all the information or had misinformation or took a skewed view in that hearing so there's a lot more for the PUC to consider than just this recommendation."

However, Cochran said the company was biased in its consideration of alternatives in favor of the proposed power plant. Some environmental groups in Minnesota oppose the plant. They say the project would move the state away from its goal to reduce greenhouse gas emissions and be environmentally irresponsible when renewable forms of energy are available.

Yet, Superior's mayor contended the plant would be an investment in renewable energy.

"Renewable energy is simply not capable of handling the full load as it exists now. The realistic answer is we don't ever have to turn this plant on," he said. "This plant only fills the gaps caused by the usage of regular people that can’t be met by renewable energy."

Paine said he would rather have natural gas fill that void than coal, adding that society has to cut back its consumption of fossil fuels to help reduce emissions.

"The ALJ's recommendation is contrary to what the Minnesota Department of Commerce recommended in May that the MPUC approve the agreements," the statement reads. "Minnesota Power is committed to our EnergyForward strategy that will provide safe and reliable energy for this region while increasing the use of cost-competitive, renewable resources."

The Minnesota Public Utilities Commission is set to take up the matter sometime this fall.

The project has yet to go through the permitting process in Wisconsin.