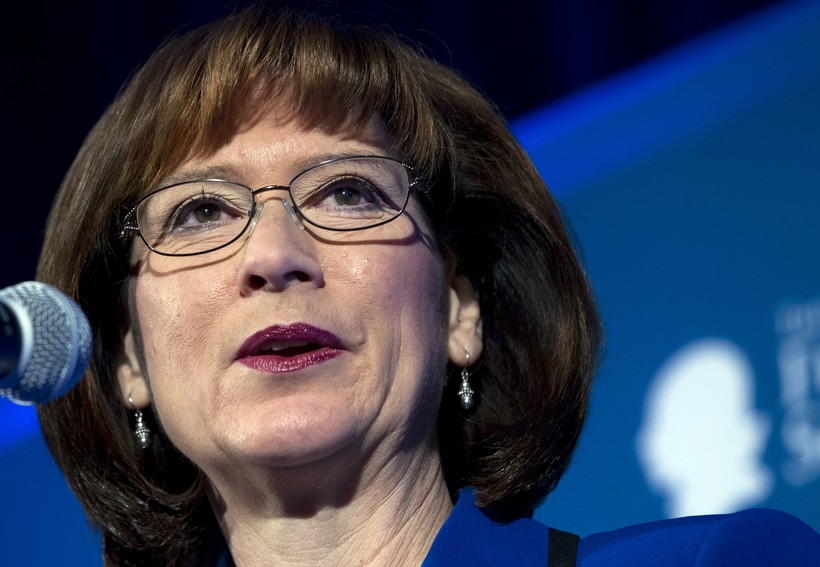 It’s not the first time Sykes’ name has been discussed as a potential justice.  She was also mentioned as a possible Supreme Court nominee for President George W. Bush.

Bush nominated Sykes to the 7th Circuit Court of Appeals in Chicago in 2003. Prior to that, she was a Wisconsin Supreme Court justice, where she talked during her 2000 campaign about what it meant to her to be a judicial conservative.

"My judicial philosophy is a non-activist one," Sykes told Wisconsin Public Television during a candidate forum. "I believe that we as judges must look for the intent of the law and the meaning of the law in the language and letter of the law."

It appears as though Sykes may be a long shot for the U.S. Supreme Court. News reports over the weekend indicated Trump is likely to choose someone else to fill the vacancy. Sykes was the only woman Trump reportedly interviewed for the job, and during a daily press briefing Monday, White House Spokesman Sean Spicer said "he" when referring to the president’s choice.