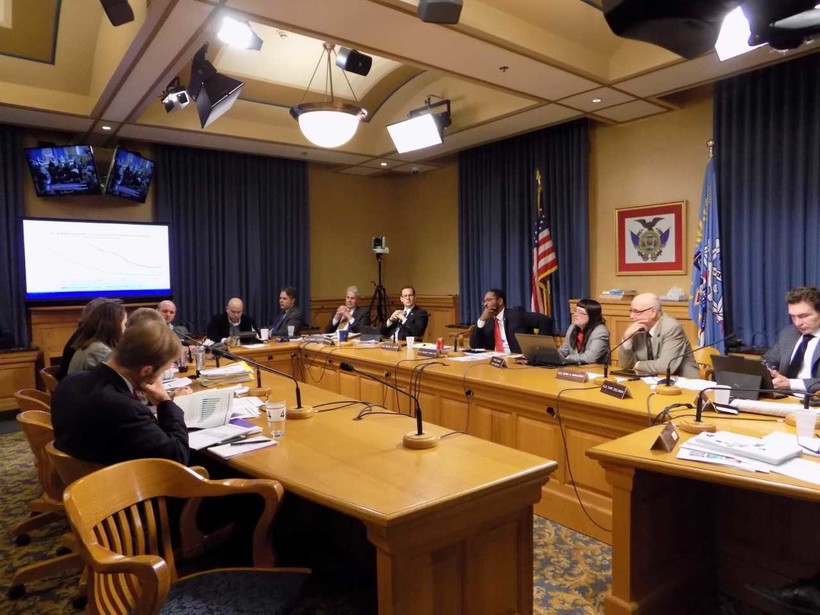 Mayor Tom Barrett Has Until April 7 To Sign Ordinance, Plans To Do So
By The Associated Press
Share:

Milwaukee officials sent the mayor a proposal to prohibit therapists and counselors from trying to change a minor's sexual orientation.

The vote Tuesday came amid a charged environment in city hall as supporters of the ban applauded and waved a rainbow-colored flag while opponents yelled "evil" at Common Council members. Two of the 15 council members voted no.

Mayor Tom Barrett has until April 7 to sign the ordinance and he plans to do so.

Opponents are concerned the ban will infringe on religious-based counseling, but the prohibition applies only to practitioners who charge money.