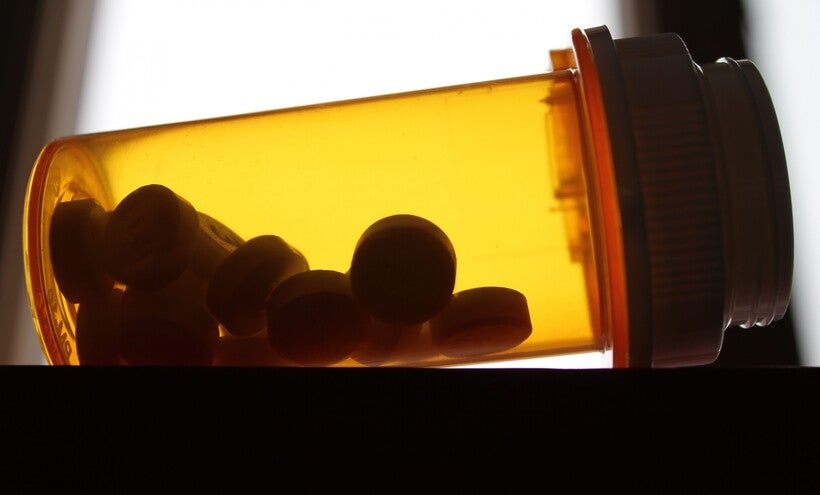 City and county officials in Milwaukee have issued a list of recommendations to fight overdose deaths caused by drugs. While the suggestions still need action from community and private groups to become a reality, area activists are calling them a good first step.

Recommendations from the City-County Heroin, Opioid, and Cocaine Task Force are supposed to complement statewide efforts to curb the drug crisis and have taken public comments from stakeholders into account.

Final recommendations include developing safe needle exchange programs and offering rapid drug testing kits — to make sure drugs aren't tainted — as ways to reduce opioid-related deaths. The group is also suggesting incentivizing property owners who rent to patients in recovery because it's often harder for them to find adequate housing.

The group also encouraged a public health education campaign, emphasizing the risks of cocaine and fentanyl and making the message clear that people with substance abuse problems shouldn't use drugs alone.

If implemented, the recommendations also call for a focus on prevention efforts for grades six through 12.

Alderman Michael Murphy is on the task force and said the recommendations, which also include making Naloxone — a medication that can treat narcotic overdoses in an emergency situation — more readily available in public spaces and working with the criminal justice system to expand treatment in prison are supposed to complement work at the state level.

The next step is to implement the recommendations, said Murphy.

"Working with the fire department in a partnership perhaps with United Health Care to go out and help addicts who are having overdoses, working collaboratively with the county and the department of justice to make sure there are more treatment providers out there so that people when they need help they can get it," he said.

Patricia Lovejoy, who's son is in recovery, attends regular community meetings led by Nar-Anon Family Groups, a support group for family members who have loved ones struggling with addiction. She attended all the community meetings hosted by the task force and said she’s cautiously optimistic after the process.

"I really believe that they are listening and now we will see whether those actions speak louder than words," Lovejoy said.

Robert Miranda, an area activist who has been working on heroin and opioid issues for more than a year, said he feels the suggestions produced by the task force are the first steps in changing policy and reducing the effects of the opioid crisis.

"I think the task force and the community engagement efforts that they initiated really should be looked at as a national model for other cities to look at," he said.

Officials said some of these recommendations could be funded by tapping into federal grants and asking help from the private sector.

Overdose deaths in the county have been steadily rising since 2013, according to the Milwaukee County Medical Examiner's Office. Last year, that number was 401. Current projections suggest there could be a reprieve for the county this year, with a small dip in overdose deaths.

A total 388 people are estimated to overdose by the end of the year.