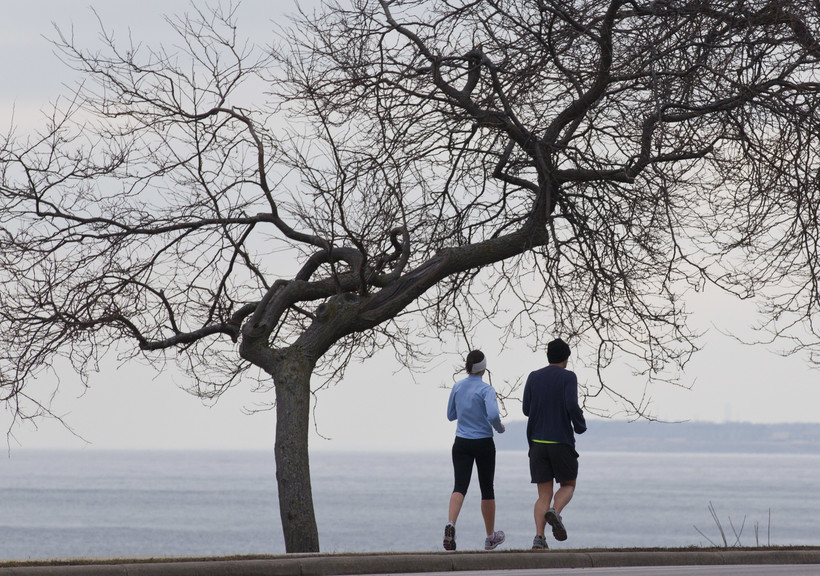 The Milwaukee Common Council has approved selling Lake Michigan drinking water to Waukesha. The next step is for Waukesha officials to try and sell the idea to their residents.

Waukesha Water Utility General Manager Dan Duchniak will now begin a series of three open houses to spell out the plan for Waukesha residents ahead of a city council vote there slated for next week.

Duchniak said key selling points are that the Milwaukee water supply is sustainable and will be cheaper than continuing with an earlier plan to buy from the city of Oak Creek.

"Going with the city of Milwaukee is going to save ratepayers about $200 per ratepayer per year. That'll leave $4 million in the local economy every year," Duchniak told WPR.

Milwaukee Common Council Alderman Nik Kovac cast the only vote against the deal. He said there are no guarantees Milwaukee won't lose more population to the suburb.

"I cannot support a plan that will only encourage regional urban sprawl under the terms that have been occurring for several generations," Kovac.

Kovac also said the agreement doesn't mention cooperation in housing or transportation. Waukesha officials say they are open to working together, but that the current proposal is only about buying drinking water.