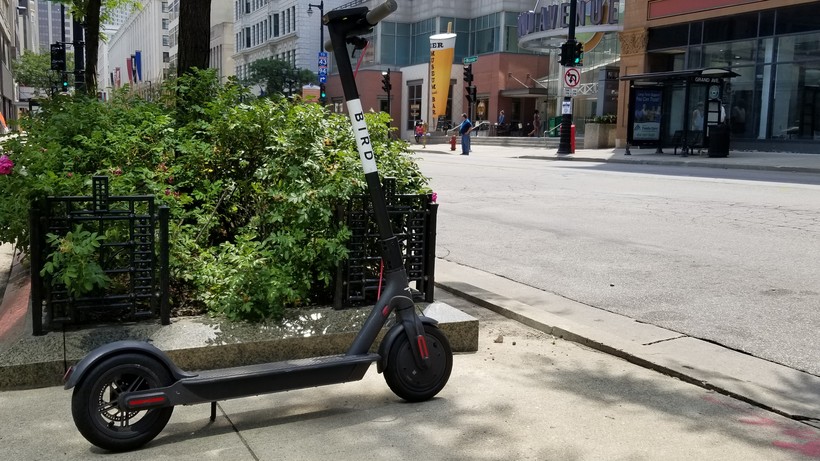 More Than A Dozen People Showed Their Support Of The Electric Scooters Tuesday
By Ximena Conde
Share:

The Milwaukee Common Council has passed a measure that doesn't ban a California-based company's electric scooters but instead allows the city to impound the scooters when they're parked on city sidewalks as early as next week.

City leaders, including Milwaukee Mayor Tom Barrett, say they are open to allowing the electric scooters from Bird Rides Inc. and other companies in Milwaukee but only when state statute changes.

They say as state law stands, the scooters are illegal because they count as unregistered motorized vehicles.

Any electric scooter company interested in operating anywhere in Wisconsin would have to lobby the state to change the law.

Under the ordinance passed Tuesday, Bird would pay a $100 impounding fee for each scooter the company wants back.

The ordinance passed 12-2. Alds. Tony Zielinski and Khalif J. Rainey voted against it. On Tuesday, the council also approved a resolution asking the state to legalize the motorized scooters.

Barrett said he planned on signing the city ordinance, which he helped write, by the end of the day Tuesday.

But he continued to stress that he is not opposed to having scooters in Milwaukee.

"Look, if they are legal, we want them to be here in the city of Milwaukee," Barrett said.

"The City of Milwaukee passed an ordinance today giving local law enforcement authority to impound e-scooters being operated as ‘motor vehicles’ based on an interpretation of state law, said a Bird spokesman in a statement. "However, the Federal Government motor vehicle safety regulator NHTSA has affirmatively stated that scooters like those offered by Bird 'are not 'motor vehicles.''"

"The word 'banned' was not used, the word 'prohibited' was not used, but they’re still illegal under state statute," Bauman said. "And as a result the city has the authority to impound them."

Anyone riding the scooter could still be subject to a moving violation under state statute, Bauman said.

Bird electric scooters arrived in the city in June, catching city officials by surprise and raising questions about safety.

The scooters go at a speed of 15 MPH and users aren’t required to use a helmet, although the company offers a helmet delivery service. 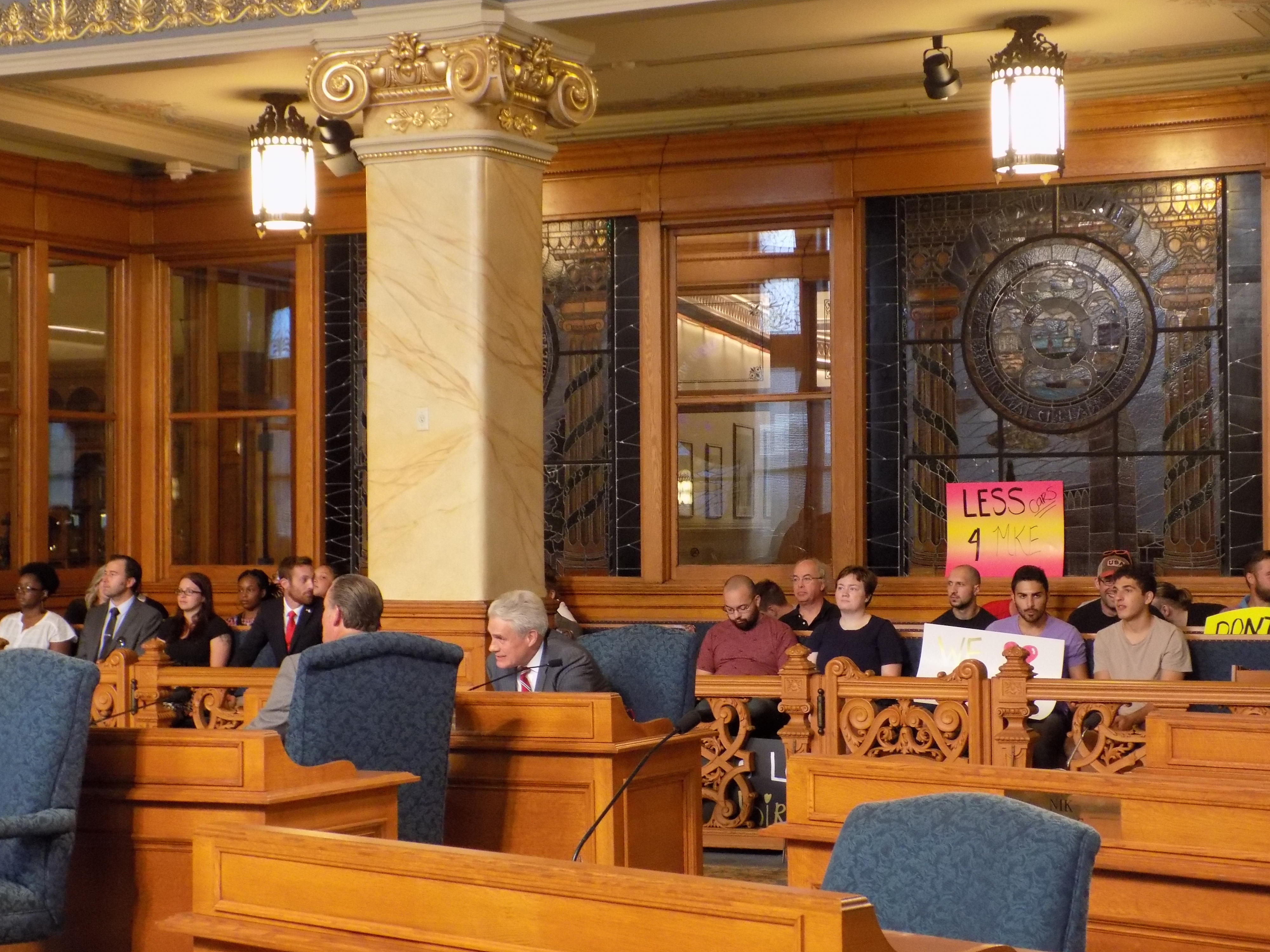 More than a dozen users showed up to the council meeting to show their support of the scooters. Bird sent users emails asking them to attend the meeting. A Bird employee was also in attendance with handmade signs to hand out to supporters.

Robert Ernst, a Greenfield resident, said he thought the city was lucky to have Bird bring its scooters to the city because it's a good alternative to cars.

Mary Jane Brummitt lives in Milwaukee and said she also favored scooters as a transportation alternative.

"In addition, Bird is supplying employment for people," said Brummitt. "There are chargers who go out every night after 9 p.m. when (people) can no longer ride a bird because it's dark, to repair people who fix whatever needs to be fixed."

Bauman said he has no problem with motorized scooters but rather how the scooters came to be in Milwaukee.

"I have a problem with a company that basically ignores the city’s role as a referee of the public right of way and just comes in here and does things without any discussion, any forewarning, any effort to define the rules on the ground and the framework they’re going to operate in and just do it," Bauman said.

Bird operates in cities across at least 12 states, and the company's failure to coordinate with cities has caused similar problems elsewhere. Milwaukee is the only city in Wisconsin where Bird scooters have appeared. The city of Milwaukee has a pending lawsuit asking a federal judge to order Bird to stop renting scooters in the city.