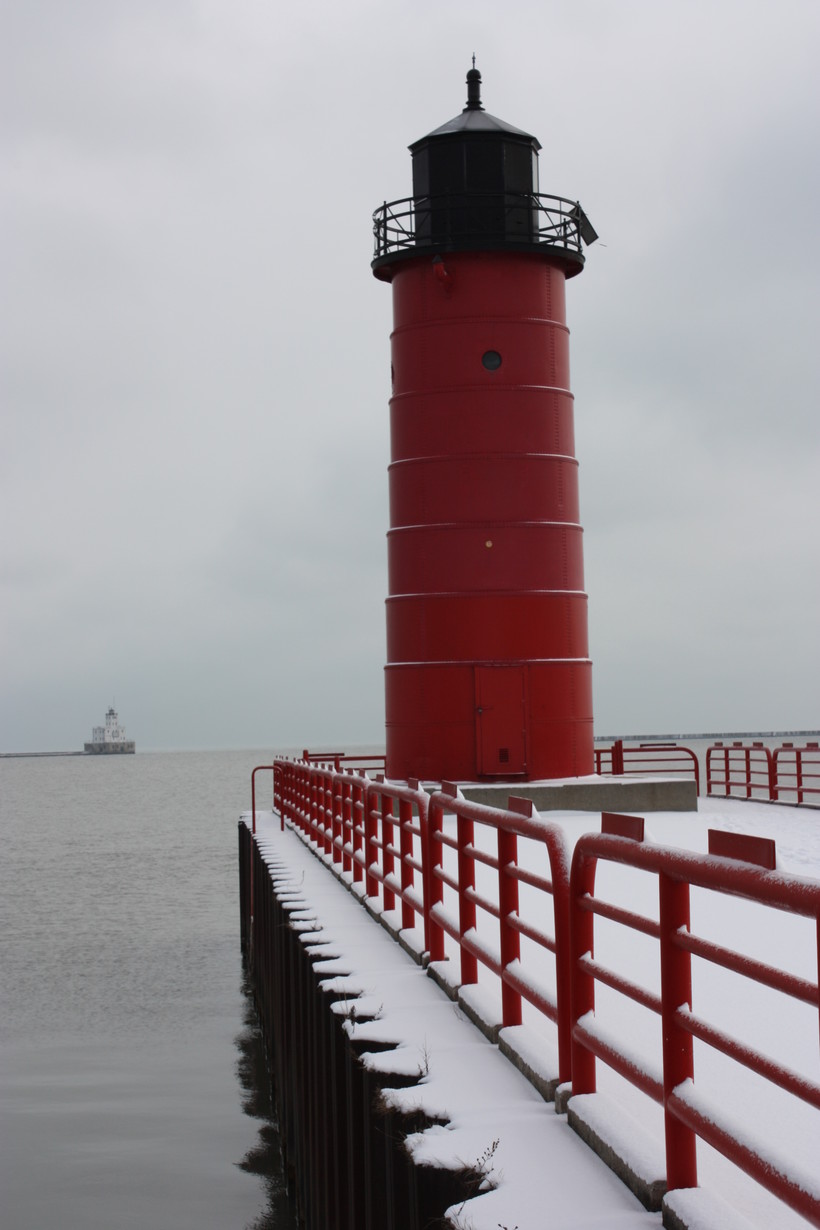 The city of Milwaukee is close to setting a record for the most days without measurable snowfall. If there is no snow through the day Saturday, it will be 280 days without snow, breaking a mark held since 1999. The last snow occurred in Milwaukee on March 4th when less than an inch fell.

National Weather Service Meteorologist Denny Van Cleve says the southeastern part of Wisconsin has gone the longest without snow this calendar year, "I know Madison got measurable snow, and I know they've had measurable show up north. They already had a system or two roll through there, especially when you get north of Green Bay. I know they got some decent snow once or twice this fall."

There is a chance the record won't be set. Van Cleve says rain is in the forecast on Thursday and Friday, and one weather model is showing rain Friday night could change over to snow.

Snowless streaks in places like Madison and La Crosse ended in November, but were the ninth longest stretches without snow for both communities.