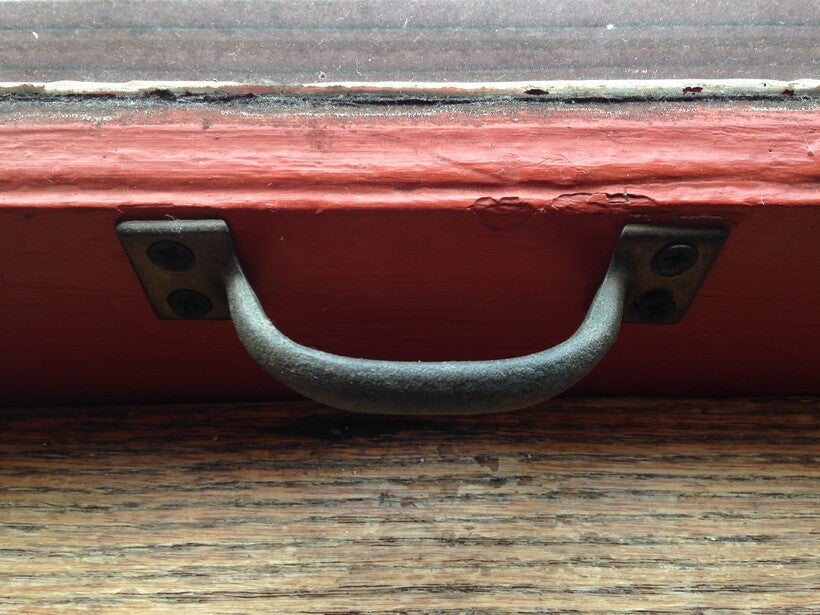 The U.S. Department of Housing and Urban Development (HUD) rewarded over $314 million in grants to help protect families from lead based paint and Milwaukee was the only city in Wisconsin to be a recipient.

Milwaukee Mayor Tom Barrett announced during a press conference on Tuesday that the city was rewarded $5.6 million that the city will receive over 42 months. The $5 million came from HUD's Lead Based Hazard Reduction Program and $600,000 came from its Healthy Homes Production Grant Program. The grant comes after Barrett proposed over $21 million in lead abatement and reduction funding in his 2020 budget.

In 2016, HUD granted Milwaukee $4 million for their Childhood Lead Poisoning Prevention Program, which helped replace windows with paint chips and other lead hazards in homes.

Early last year, reports came out that the city mismanaged their lead program. Shortly after, HUD issued a stop work order on all of the program's projects until the city made changes.

"What this means, of course, after review from the federal government, they now have confidence in the programs that we have here in the city of Milwaukee and that's important for the residences of the city," Barrett said.

According to Barrett, the goal for the new grant includes:

Barett also said that since 2004, the city has put in more than $66 million into lead abatement and lead poisoning reduction. Over 17,000 homes have been made lead safe and over 70 percent fewer children have been tested with lead poisoning

U.S. Rep. Gwen Moore, D-Wis., has been an advocate for the city's lead programs, and she compared Milwaukee's lead hazards with the Flint, Michigan drinking water crisis.

"This is a passion that I've leaned into for a very long time, understanding the threat toward our children in this community," she said.

Moore said that Milwaukee has the largest lead threat in the state and that the city was in a jam with HUD to get funds. Moore praised Commissioner of Health Jeanette Kowalik for her work on getting the new $5.6 million grant.

"Thanks to her work and her steady hand at turning this health department around and focusing on having the confidence of HUD that we will be able to execute this program to really turn around some of the adverse impacts on our community," Moore said.

Kowalik said during the announcement that the fight against lead is a winnable battle.

"This is something we can do something about we need resources, not just money but having people that are trained and contractors," she said.

This grant is specifically for lead-based paint in homes, not for lead lateral concerns. Barrett said that the city is looking into other funding sources to help address lead in water.

The U.S. Department of Housing and Urban Development Secretary Ben Carson said in a press release that "we are committed to improving the lives of all families, especially children, by creating safer and healthier homes."

"These grants will help states, tribes, and local communities do precisely that," Carson said in the release.