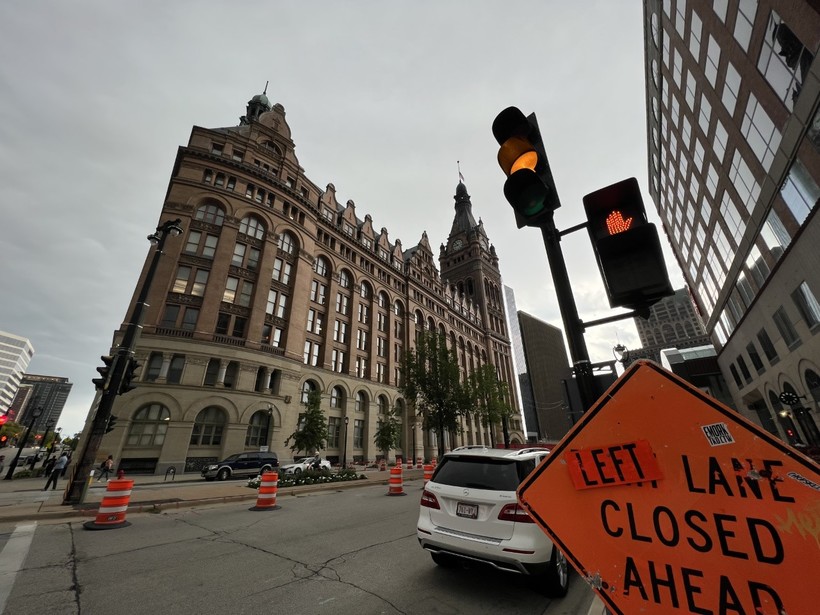 Milwaukee is challenging its 2020 census numbers. Here's why.

If the city is successful in the challenge, it would be eligible for millions more in federal funding
By Evan Casey
Share:

A review by the city's department of administration estimated the 2020 census undercounted the population by around 16,500 people. That would lead to Milwaukee losing out on millions of dollars in federal funds which could help a city already facing budget pitfalls.

"This undercount has real impacts on our federal funding and our ability to access the resources our community needs, and quite frankly, deserves,"Johnson said during a press conference Tuesday.

Johnson said the undercount will impact the "most vulnerable residents" in the city. Milwaukee could receive an additional $7 million over the next 10 years in federal housing funds, as well as an additional $14 million for Milwaukee Public Schools if the count is corrected. 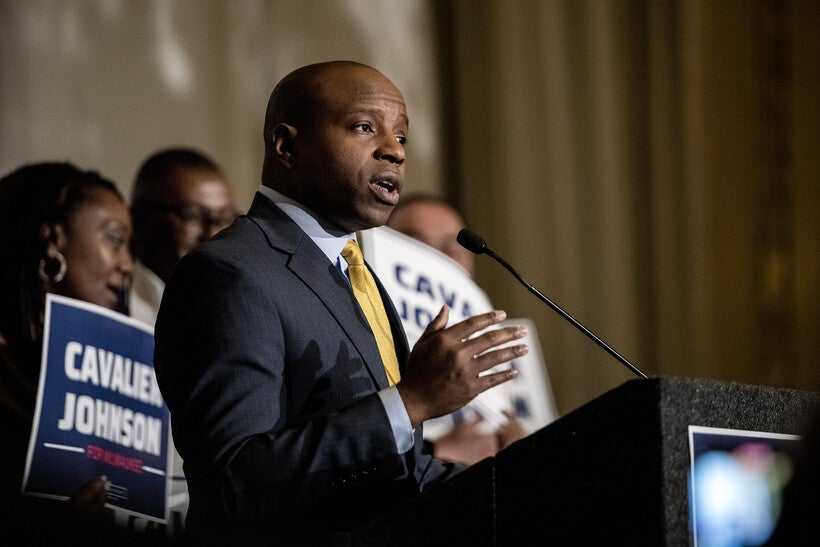 Milwaukee joins Detroit, Boston and several other cities across the nation in challenging their numbers, which is done through a Count Question Resolution Case. The city was successful in a similar challenge in 2007; that effort increased their official population count by nearly 30,000 people.

Milwaukee Alder JoCasta Zamarripa said it's not all about money, though, as the 2020 census found Milwaukee lost about 3 percent of its population in the last 10 years. She believes if others believe the population is declining, it will make them less likely to move to the city.

"It makes you so angry to think that this is going to make us less attractive to those young professionals that we hope will want to call the city of Milwaukee home," Zamarripa said.

There were several challenges related to the 2020 census count, including staffing issues and moving deadlines. The COVID-19 pandemic also created an "unprecedented disruption of operations," according to the Pew Research Center.

Johnson said he believes the 2020 census was "mired in error."

That report was discouraging to Zamarripa, who serves residents living on Milwaukee's south side.

"I know the Latino population in Milwaukee is booming on the near south side, and yet they have the nerve to tell me I have population loss in this Latino supermajority district," Zamarripa said.

A joint statement from U.S. Rep. Gwen Moore and U.S. Sen. Tammy Baldwin echoed those concerns. Moore and Baldwin called for a "prompt review" of the numbers.

"The disproportionate impact of the undercount on Hispanic and Black residents is deeply troubling and requires immediate attention," the statement said.

Johnson said he was "pretty confident" that the Census Bureau will correct the numbers to what the city believes is the correct number. He said he doesn't believe it's too late to lose out on federal funding.

"It's extremely important to make sure we get this right," he said.

There's no timeline yet for when the Census Bureau will review the challenge by the city. 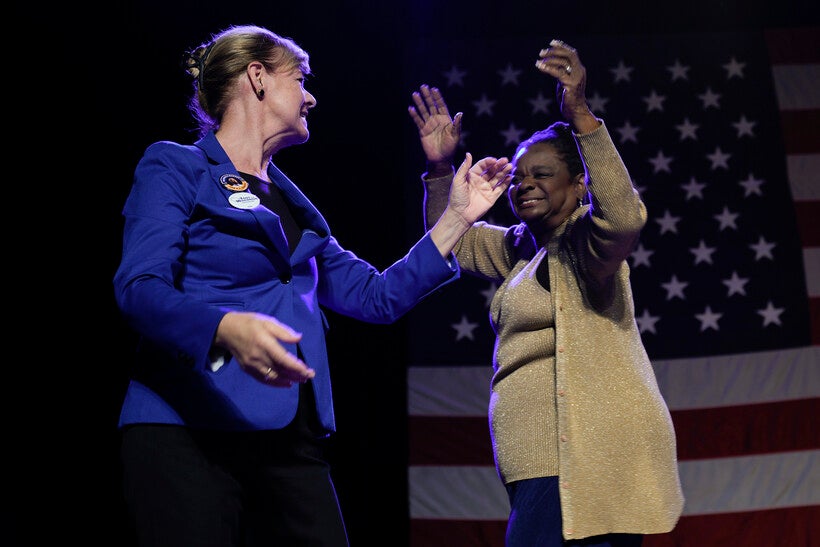 City leaders contend the count was short by about 16,500 people. The letter from Johnson said the census didn't count 2,394 housing units, and overcounted vacant units in the city by 4,055. The city also argues that 700 people housed at the Milwaukee County Jail were not included in the original count.

"We believe that this undercount of housing units, combined with other enumeration challenges, resulted in a significant population undercount for the City of Milwaukee," Johnson said in his letter.

Johnson said the vacant properties overcount was especially concerning to him.

"We've been working for years in the city of Milwaukee to make sure that we get vacant properties off of the city's rolls and into the hands of property owners, who are going to add stability to neighborhoods," Johnson said.