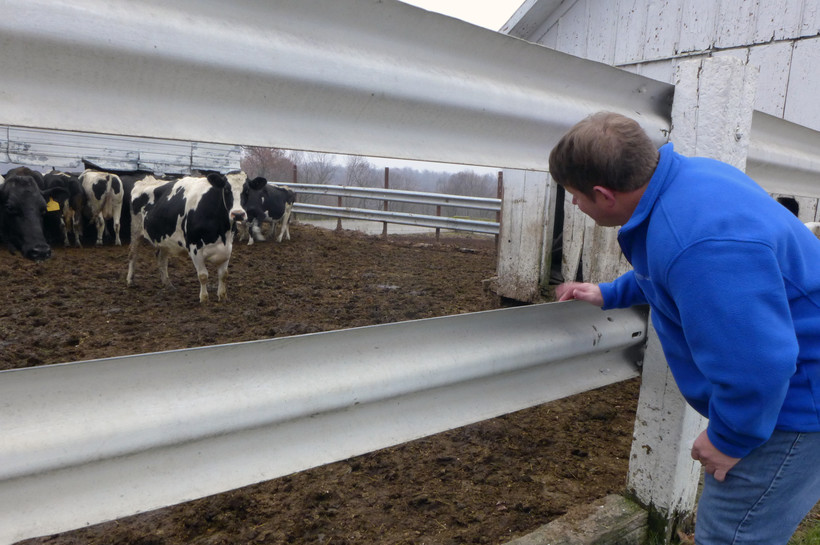 Some Producers Say Exports Are The Answer, Others Call For Managing Supply
By Hope Kirwan
Share:

ListenDownload
WisContext: Why Milk Producers Get Whip-Sawed By Price Changes

Dairy prices typically rise and fall on a three-year cycle driven by supply and demand. So when 2014 brought record-high milk prices, no one was surprised that the market crashed a year later.

But the industry has been caught off guard by the lack of improvement in prices since then.

"There’s just a lot of dairy product on the marketplace and I don't see farmers cutting back very quickly, unless prices really go south and I don't expect that to happen," said Mark Stephenson, director of dairy policy analysis for the University of Wisconsin-Madison. "So I just think that there’s more like this longer, slow bleed this time." 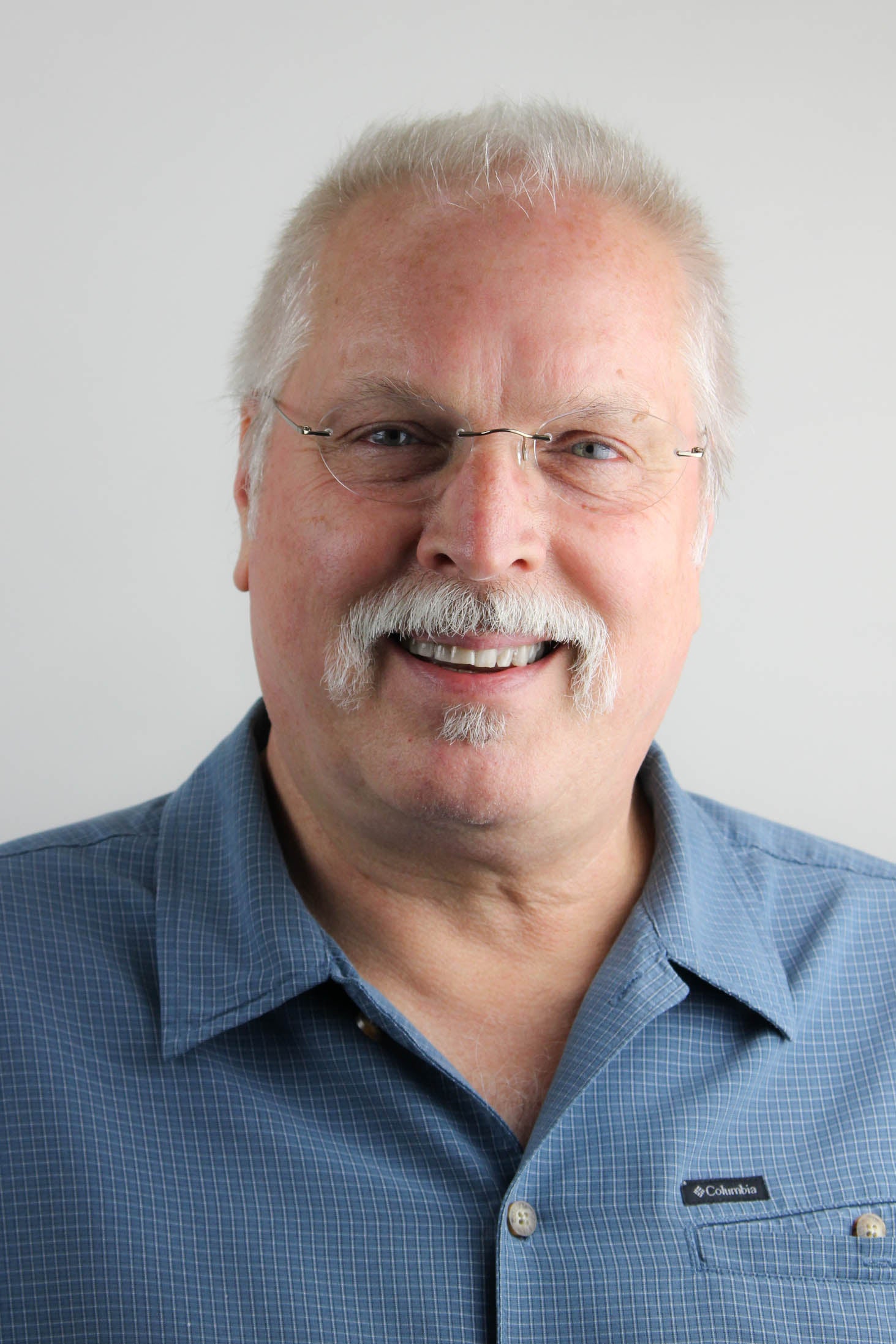 If Wisconsin farmers want better prices, they need to tip the scales of supply and demand back into their favor. But producers don’t agree which side of the equation they should focus on.

"I think the quick fix would be access to more markets and have some good export numbers happening," said Gordon Speirs, a third generation dairy farmer from Brillion.

Speirs said farmers are constantly improving their cost of production and increasing the amount each cow can produce. That's why milk production has continued to grow around 2 percent each year even with low prices.

He said the industry’s only option is to find new markets to keep up with this growth.

"We’re a victim of our own success. We’re making more milk with less inputs and we need to have a market for that and export is an excellent opportunity to move those products," Speirs said.

But some dairy farmers think it’s the supply side of the equation that’s out of balance.

"Why should we be producing to feed the world when over half the world doesn’t need to be fed anymore because they’re feeding themselves," said Darin Von Ruden, a third generation dairy farmer from Westby. 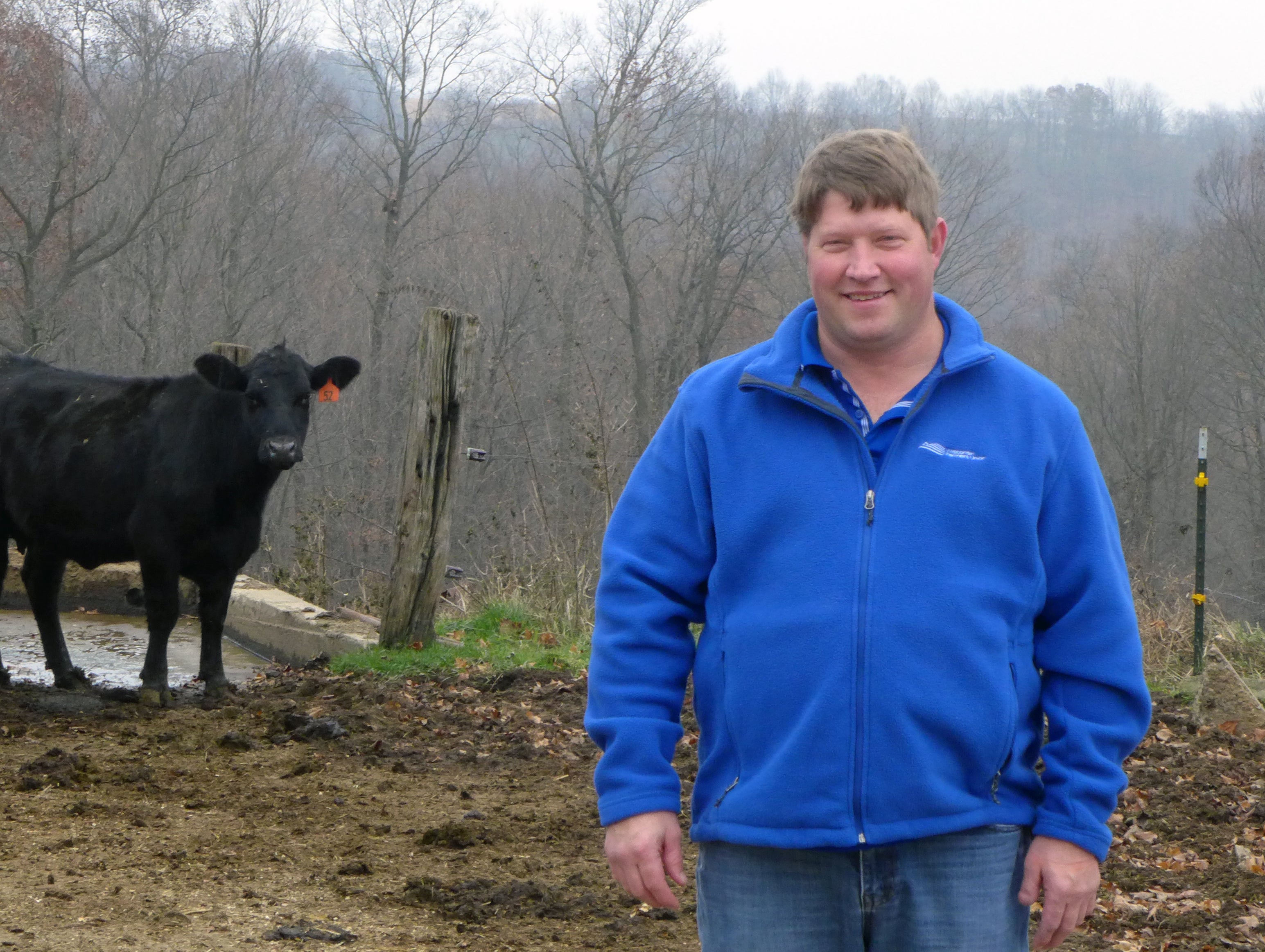 "We’re just going to keep overproducing for the needs of our own country and then also not having that foreign market for our product," Von Ruden said.

He said prices would be more stable if the industry had more control over how much milk is produced; it's something some farmer cooperatives in Wisconsin are already doing.

Several co-ops have told members they'll only get a premium price for their average production level. Any milk beyond that will be sold at whatever price the co-op can get.

Von Ruden said the U.S. dairy industry should adopt a similar strategy, guaranteeing a stable price for domestic milk sales while selling excess milk at whatever price is available on the international market.

"So that when those (export) markets are available, we’ve got the product for them. But when they're not available, we need to make sure we’re not producing so much that we’re driving farmers out of business," Von Ruden said. 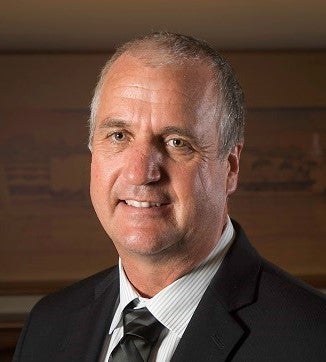 But Speirs said holding back production is a lost opportunity.

"Why would you not want to participate in these other markets and bring foreign money into our own country? We’ve got a hiccup going on right now for sure. But business is an organism and organisms are either growing or they’re dying," Speirs said.

Whether or not the producers and processors should manage production, getting back to a domestic-focused market would mean big changes for the industry.

Stephenson said producers have grown milk production by 10 percent since the early 2000s, when the U.S. market started growing to meet international demand. So in order to get back to a domestic-driven market, the industry would have to cut that extra production.

"It would be a bloodbath getting there," Stephenson said. "Think about just losing 10 percent of the dairy industry in a short period of time. Most of the time we’re talking about our prices moving a significant amount based on a 1 percent change."

Stephenson said the U.S. will likely remain a major exporter of dairy products, so the industry needs to better understand how much they can actually sell to other countries.

"We hear that open accounts with feed dealers or veterinarians or other input suppliers have been growing as farms are relying on that short term credit more all the time. And that’s just an indication that the stress is prolonged and that farms are getting to the point where they’re going to have to make decisions," Stephenson said.

WPR's Hope Kirwan expands on this story and talks about the future of the organic dairy industry.