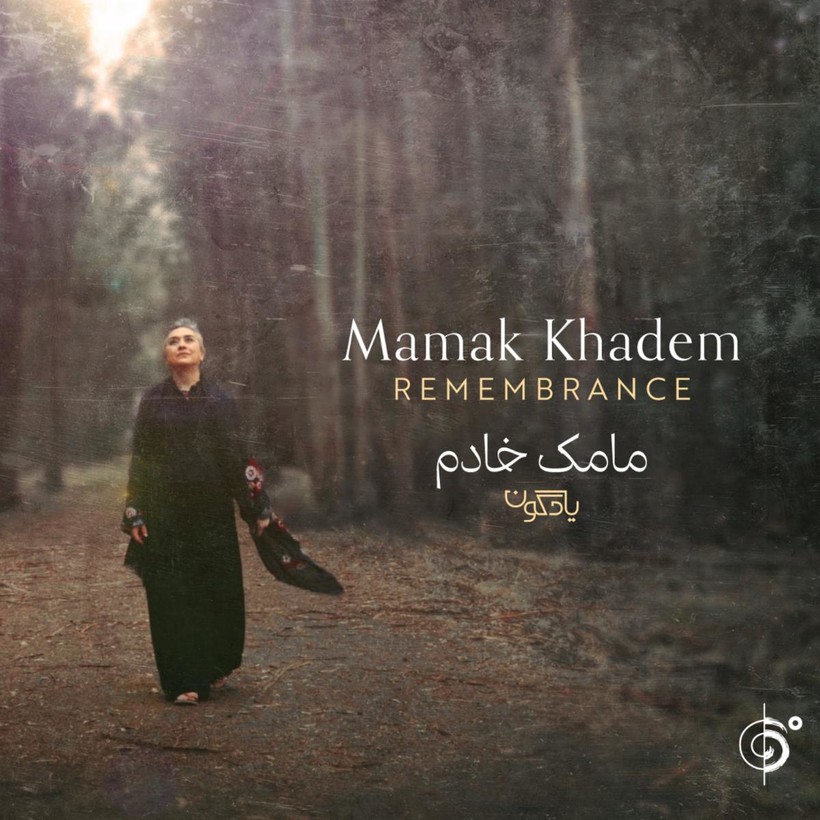 "One of the best albums of 2022...Mamak Khadem is one of the finest vocalists in the world music scene ﻿...superb music" - World Music Central
By Jonathan Overby
Share:

"One of the wonders of world trance music" is how the L.A. Times described the soul-stirring Persian singer Mamak Khadem and her signature blending of traditional vocals with diverse contemporary influences.

With REMEMBRANCE, addressing themes of profound loss and transcendence, she pays tribute to her late beloved father in Iran -- and to all those we have lost to violence, oppression, and pandemic. She's joined by guest Chris Martin (Coldplay) on the poignant "Across the Oceans," and by a host of superb musicians on every song, including collaborator/co-producer Jamshied Sharifi, cellist and arranger Chris Votek, and multi-instrumentalist Marc Copely.

Eclectic, subtle instrumentation frames her powerful yet nuanced voice -- from western sounds to such traditional ones as darbuka, daf, duduk, and kamancheh. The song lyrics draw from some of the great Persian poets, from the legendary Jalaledin Rumi to the more modern voices of martyred freedom poet Saeid Soltanpour and 19th century poet and women's rights advocate Fatemeh Baraghani.

These moving songs speak with tragic relevance to events in Iran and the world today. Mamak Khadem has spent her life speaking up for women's rights and human rights, and this new album could not be more timely.