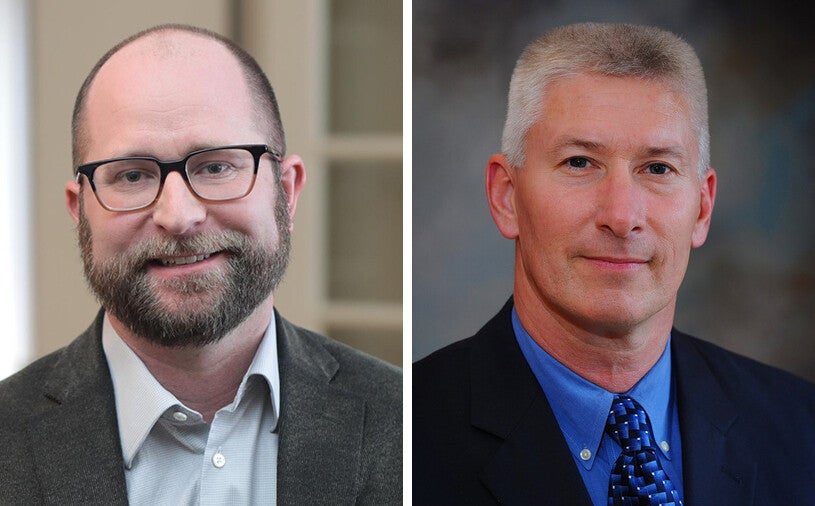 For the first time in 16 years, the city of Green Bay will elect a new mayor next week. The state of the city's roads, specifically the number of potholes, has become a major campaign issue.

Like many areas, Green Bay is currently pockmarked by potholes, and Genrich is making that a focus of his campaign.

After a voters' forum, Genrich said road conditions were an important issue during the last election cycle in Wisconsin.

"Infrastructure was a huge part of the conversation in the gubernatorial election and will continue to be a big part of that budget discussion," he said.

Genrich said that he believes more long-range planning is needed.

"We, as a community, need to get our arms around that, to develop a capital improvement plan that has a five-year, 10-year window of developing an inventory of those needs," he said.

"It was asked at the budget meeting, 'Where is the money going from the wheel tax? What roads are being done with that?' And they said, 'No, you don't understand we bond for roads.'"

David Helpap, an associate professor of political science at the University of Wisconsin-Green Bay, said potholes and failing infrastructure are nonpartisan issues.

He added that whoever wins the election will bring change.

"No matter which candidate ends up winning, it is going to be a change at city hall," he said.

Helpap said the race is significant to the state.

The mayor's seat is technically non-partisan, but Genrich has the backing of the Democratic Party while Buckley has support from the local Republican Party.