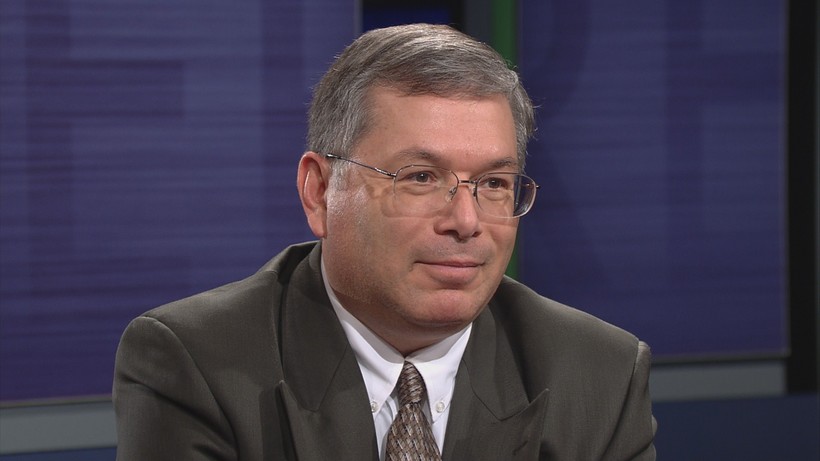 Gov. Scott Walker announced Tuesday that Mark Gottlieb has resigned as Wisconsin’s transportation secretary, a move that comes just three weeks after Gottlieb told state lawmakers that Walker’s budget would cause the state’s roads to deteriorate.

"Dave Ross has been an outstanding leader for our administration at the DSPS since 2011," Walker said in a statement. "Dave has always looked to improve the way government operates, and I am confident he will bring the same innovative, taxpayer-first approach to the DOT."

The shift in power will bring a different set of experiences to the helm of the DOT. Gottlieb worked as a civil engineer for 20 years before being elected to the legislature, while Ross worked 20 years in an upholstery business. Both men were once mayors, Gottlieb in Port Washington and Ross in Superior.

The change comes at a pivotal time for the department, with the debate over the next transportation budget already underway. Republican state lawmakers have shown a willingness to buck Walker when it comes to transportation funding, saying Walker’s reluctance to raise taxes or fees to pay for roads is damaging the condition of the state’s highways and building up unsustainable levels of debt over the long term.

Gottlieb himself weighed in at a hearing earlier in December convened by state Assembly Republicans. Over the course of more than three hours of testimony, he was asked whether Walker’s transportation budget would cause the condition of Wisconsin’s roads to worsen.

"If the funding levels that are proposed in the department’s budget were to continue," Gottlieb responded, "Yes, system condition will deteriorate."

Shortly after the change in DOT leadership was announced, Republican Assembly Speaker Robin Vos, who has publicly sparred with Walker, weighed in with a statement praising Gottlieb.

"Wisconsin is losing one of our most hardworking and articulate public leaders," Vos said. "As we’re set to begin the 2017-2018 legislative session and make the tough but prudent decisions regarding the state budget, Secretary Gottlieb’s expertise and candor will be missed."

Prior to Walker’s latest budget, Gottlieb had a long career of advocating for increased road funding. As a state lawmaker in 2006, he chaired a special committee that studied new ways to pay for transportation. As transportation secretary in 2013, he helped author a report that warned of a "daunting challenge" facing Wisconsin’s highway system without new tax or fee increases to help pay for it.