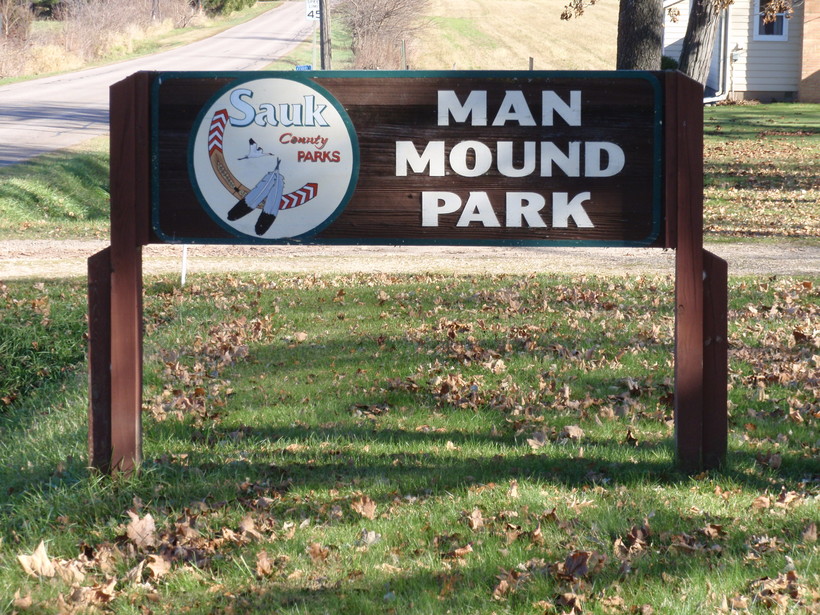 An ancient burial site near Baraboo is now a national historic landmark.

Man Mound is the only surviving anthropomorphic, or human shaped, effigy mound in North America.

Rob Nurre is volunteer caretaker of Man Mound and a member of the Wisconsin Archaeological Society. He said the site's new designation is an important recognition of Native Americans' impact on Wisconsin. "These cultural sites of peoples who lived here 1,000 years ago, these ancient works of art that they left on this landscape are just as important as these major buildings like the capitol building in terms of being a place that explains and reflects the cultural landscape," Nurre said.

Nurre said he hopes the national landmark status will bring awareness to all of the state's effigy mounds and help preserve the unique sites.

"Use the Man Mound as an ambassador for protecting and caring for all of the remaining effigy mounds because the man mound, though it is fascinating, it's one that I care for an awful lot, is really no more important than any of the effigy mounds," he said.

There are now 43 national historic landmarks in Wisconsin, including the State Capitol building in Madison and Milwaukee City Hall.