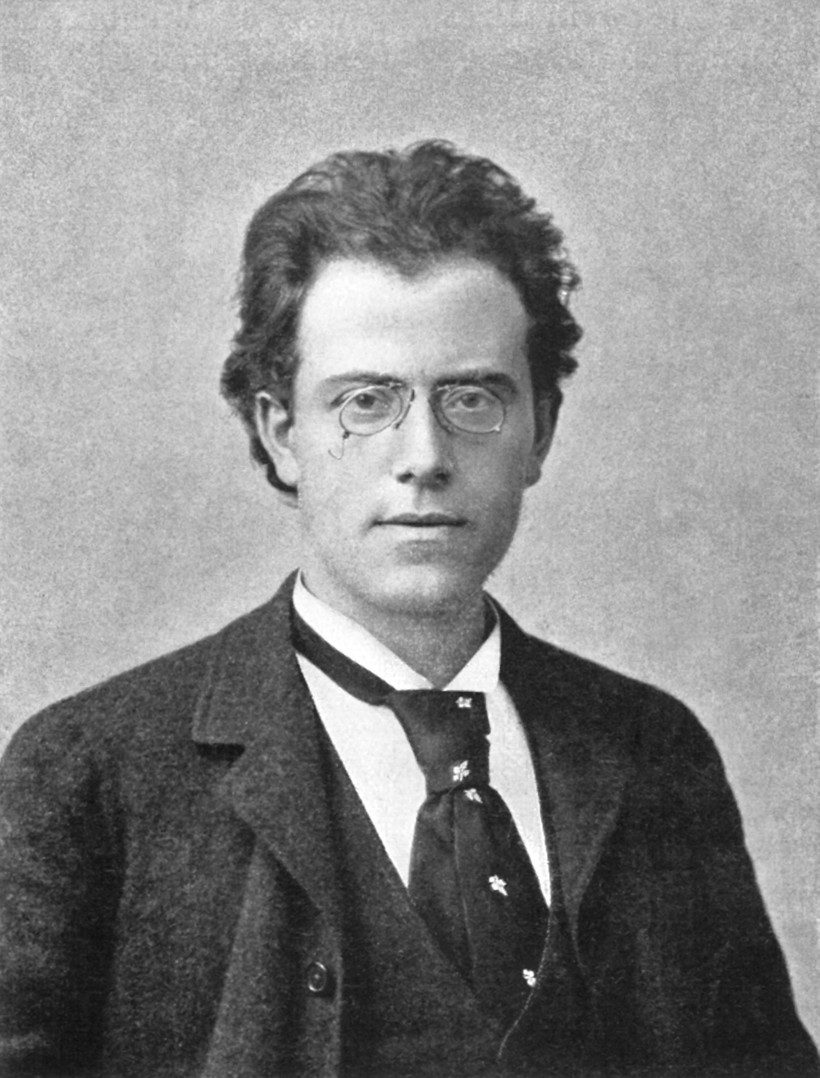 It was to be a meeting of minds. The great symphonist Gustav Mahler had an appointment with the founder of psychoanalysis, Sigmund Freud.

Although he initiated it, Mahler was clearly uneasy about the meeting.  He canceled three times before finally coming face to face with Freud in 1910.  By the time the session was finally arranged Freud was vacationing on the Baltic coast.  Only Mahler's stature made him agree to interrupt his relaxation for professional work.

After a fitful exchange of telegrams, they met at a hotel in Leyden and spent four hours ambling through town as Freud delved into Mahler's mind.  Although Mahler had no previous experience with psychoanalysis Freud later remarked that he had never met anyone that seemed to understand it so quickly.

For his part, Mahler was particularly taken with a comment of Freud's.  "I gather your mother was named Marie. That's what I would deduce from various hints in your conversation.  So how did you come to marry someone with a different name--Alma--since your mother obviously played a dominant part in your life?"

Mahler answered that his wife's name was Alma Maria, but that he called her Marie.  As the walk progressed he suddenly said that he now understood why the most emotional passages of his music had blocked him from first-rate composing: Those passages, he explained, had always been ruined by the intrusion of some commonplace melody.

Freud got to the root of the problem.  It seemed that Mahler's father had brutalized his mother. When Mahler was a young boy there had been a particularly violent encounter between them.  Unable to face it, Mahler had run out of the house. As he reached the street a hurdy-gurdy was cranking out "Ach, Du lieber Augustin," and ever since, in Mahler's mind, high emotion and light music been intertwined.

Result of the session: A rekindling of Mahler's relationship with Alma and, for the short time remaining to him, a composer more capable of reconciling his emotions with his music.