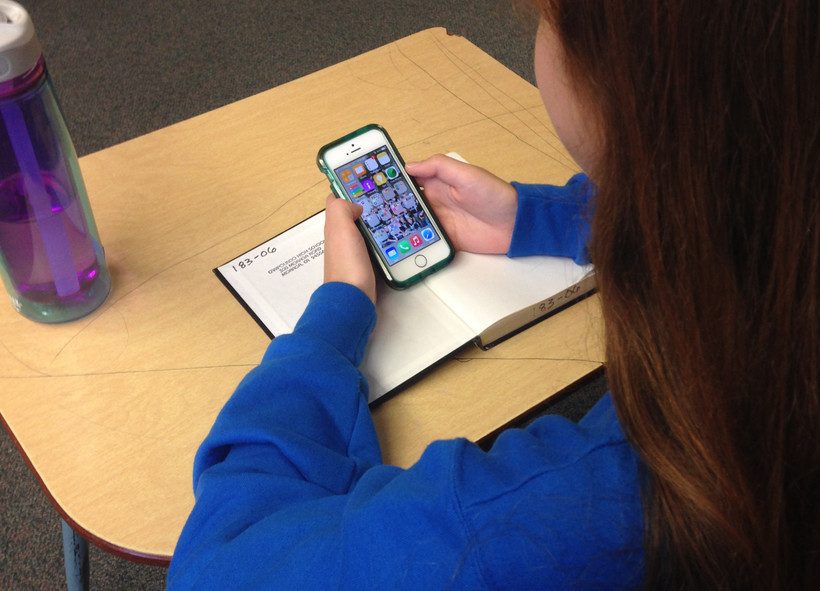 The Madison Metropolitan School District wants to find out what happens to student behavior, classroom learning and school safety when students don’t have access to their favorite social media apps like Facebook and Twitter during the school day.

Students can still communicate via their district email account or use a landline at their school, said Cindy Green, the district’s executive director of curriculum and instruction.

"Students may not be happy with it, but we also know that we want to make sure that during the school day it’s our obligation to ensure that they are focused on the learning and the instruction that’s happening in the classroom, and cell phones have been a distraction," Green said.

Green said the district will analyze the data from this pilot over the summer. She said so far parents are generally supportive of the move, but students are not.

"Phones are addictive, and our 21st century learners have been born and raised with technology," Green said. "We’re excited about this and looking at it as a real learning opportunity for us."

School districts around Madison have cracked down on social media access during the school day, Green said. She said Madison wants to take a closer look at the problem before implementing a policy. The schools were selected based on concern expressed by principals.