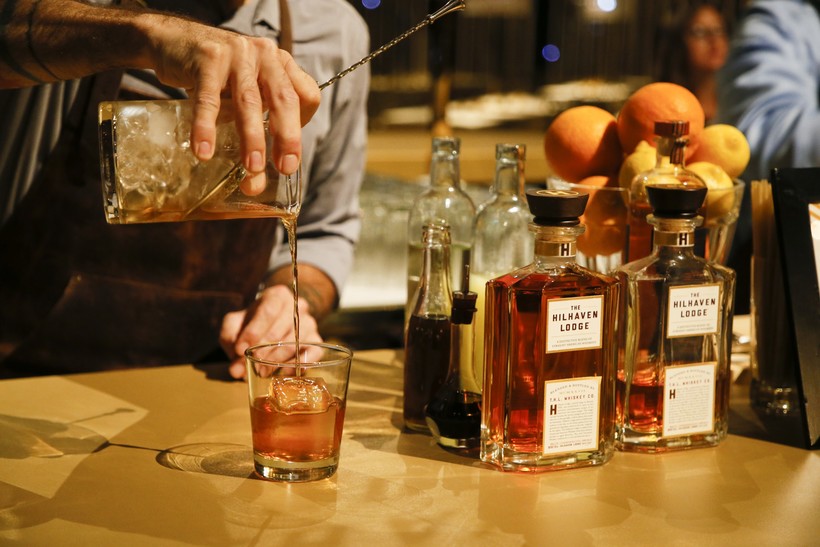 Author of a new book offers variety of tips to improve your cocktails for parties or gatherings
By Trevor Hook
Share:

And making sure you have the right equipment on hand will help you get there.

Cocktails are stirred if they're made entirely of alcohol, and they're shaken if there are other juices or dairy products mixed in, said Simonson, author of several books on cocktails, including his latest, "Modern Classic Cocktails."

Having a bar spoon and a cocktail shaker will set you up well to create either. 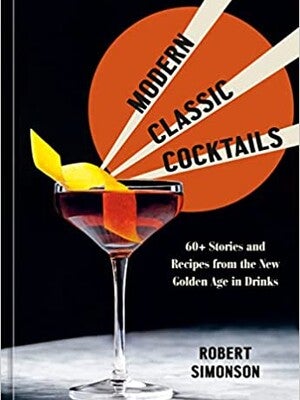 "If you get like a Boston shaker — that's kind of like a metal tin with a glass shaker, glass on top — that'll serve for almost any drink that you want to make," he said. "You need a strainer so that if you have a shaken drink, you can strain out all the juice pulp or whatever else might be in there."

Simonson recently appeared on Wisconsin Public Radio’s "The Morning Show" with Kate Archer Kent where he shared other tips for making cocktails.

Kate Archer Kent: Let's spend a moment here talking about cocktail bitters. What are they? How are they made and how can they be used?

Robert Simonson: Bitters are kind of mysterious when you think about it. I refer to them as the salt and pepper of the cocktail world. They're like accents, spices. It's alcohol that has been steeped in various herbs and botanicals for a long time. It takes on those flavors, and often that recipe is secret. Usually it has anywhere from 20 to 40 ingredients.

You end up with this thing that tastes almost like a million things. I often taste baking spices. But there are other kinds as well, like orange bitters. It may seem like not a big deal to put like one or two dashes of these into a drink. But I encourage people out there to do an experiment. Create two Manhattans, one with bitters and one without bitters. You will notice a difference. The bitters really tie it all together.

KAK: Do different glasses serve a purpose, or are the glasses just for looks?

RS: Obviously you can put these drinks in any glass you happen to have. If you have a wine glass or water glass at home, and you don't have the proper glass, that's fine. It's probably going to taste the same.

But part of the fun of cocktails is the presentation. If you go to a nice cocktail bar, you'll notice that the bartender took a lot of time. He wanted it to look good. There's an expression in the bar world: You drink first with your eyes.

KAK: How do you suggest making cocktails for a larger group of people to serve at a social setting?

RS: You can (make) batch cocktails beforehand. (It’s) probably not a good idea to do shaken drinks. Shaken drinks have to be done on the spot or else they're just not going to taste the same. The citrus and the spirits are going to separate.

But things like martinis and negronis, you can whip up a batch of that, put them in a pitcher, cover it, put it in the fridge or the freezer beforehand. And then when people want them, you just pour it into the glass.

KAK: How do you feel about cocktail mixers or cocktail syrup?

RS: We have a lot more of those now than we used to. It was common in the ‘50s and ‘60s. The idea was convenience. Convenience was the preeminent wish of households back then. But now they're coming back. The pandemic had something to do with that. … The cocktail hour had kind of disappeared, and it came back. We got a lot of canned cocktails, a lot of bottled cocktails, a lot of bottled syrups and things like that. Just as with anything, there are good ones and there are bad ones.

I tend to like to make cocktails from scratch. I think it makes a difference, just as it does with baking and cooking. There's a thing called simple syrup, which is an ingredient for many cocktails, which is basically sugar water. It's 50 percent water and 50 percent sugar. It's not very hard to make, so I don't know why you would go out and buy a bottle of that. Other things are more difficult like grenadine, orgeat. I do use some of them.

RS: I would suggest making Manhattans. A Manhattan is a very forgiving drink. It doesn't necessarily need the best bourbon or rye. It's still going to taste pretty good. In contrast, I would say a martini made with a cheap gin is not going to taste good. Margaritas can be very forgiving as well because of the juice and the sugar that's in there.

I would encourage people to have a tequila that's 100 percent agave. There are tequilas out there called mixtos, which are just like 50 percent agave. And the rest could be anything. It could be the kitchen sink. Negronis also (work). Gin, sweet vermouth, Campari. It's really hard to screw up a Negroni. 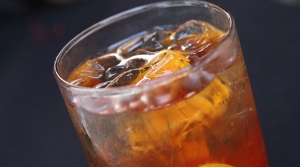 The late 2000s and early 2010s saw the greatest revival of cocktails since the turn of the 20th Century, according to author and New York Times contributor Robert Simonson. The author joins us to give insight into this period of cocktail innovation and to answer your questions about cocktails.