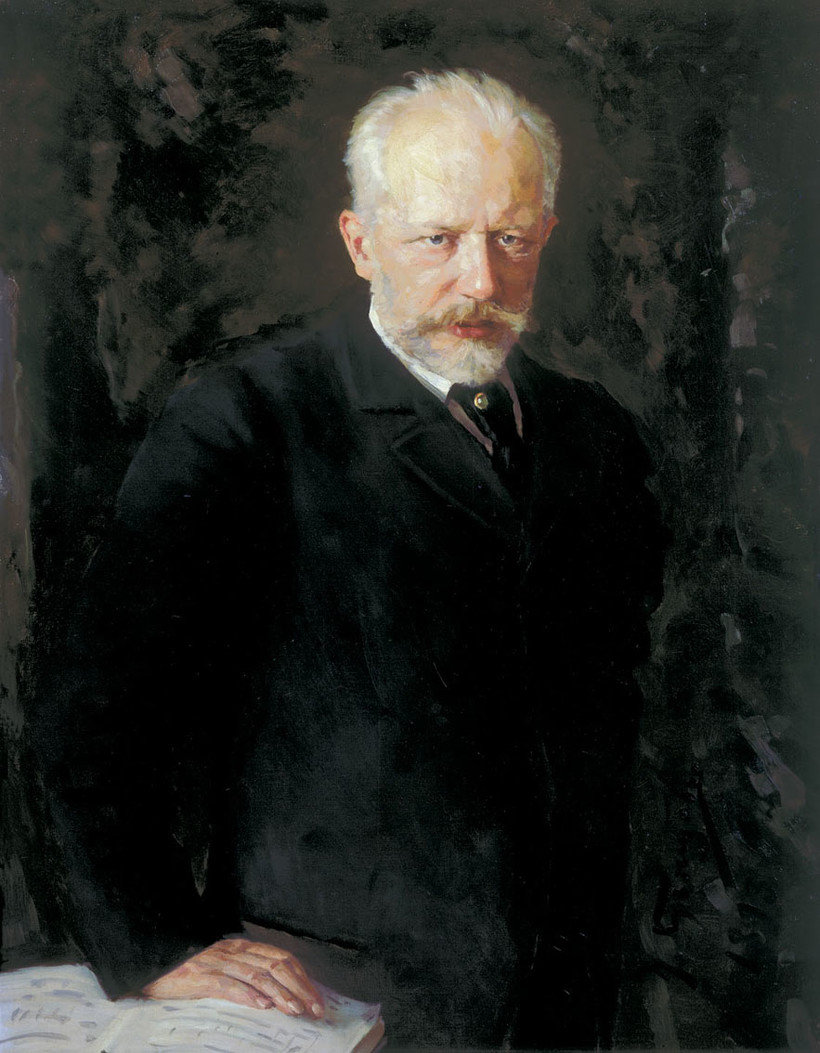 Peter Tchaikovsky wrote some of his best music during long trips to Italy.  But even there, music and friends could put him out of sorts.  To his brother Modeste he wrote from Rome in April 1890.

“For two days now I've been in a bad mood to the point of despair.  I've lost both my appetite and my desire to work.  The Palen family has announced all over Rome that I'm here and the first to show up was Alexei Golitzin.  I like him a lot, and even after my dismay at seeing yet another face I was glad to see him.  But right after him Sgambati appeared.  I managed to give instructions that I was receiving no one and he wasn't allowed in.  Instead he left a ticket for a quartet recital the next morning at which my first quartet was to be played.  It brought me to complete despair, which shows how wild I've become.

“I had to go to the quartet recital and listen to a so-so performance. Then to the artists’ room with Sgambati in plain sight of all the gawking audience to mutter polite small talk, etcetera.

“In all fairness I have to say that Sgambati--knowing I'm a loner and working hard--says he doesn't want to intrude and so will not invite me to his house.  But he did beg me to come next Friday and hear his quartet.  The same one we heard when Liszt was here.  All in all, the pleasure of my stay in Rome is completely poisoned.

“I don't know if I can stand another week here even though I'm awfully eager to finish what I've started.

“The quartet was a big hit and the papers are full of praise for it, but the papers here heap praise on everything.  The sooner I get home the better.  (Imagine, I have a pain in my stomach just at the thought of traveling home.)  Everybody's leaving and it’s going to be tough to get seats.”

Peter Tchaikovsky, homesick and anxious to be left alone in Rome, writing to his brother Modeste in April 1890.