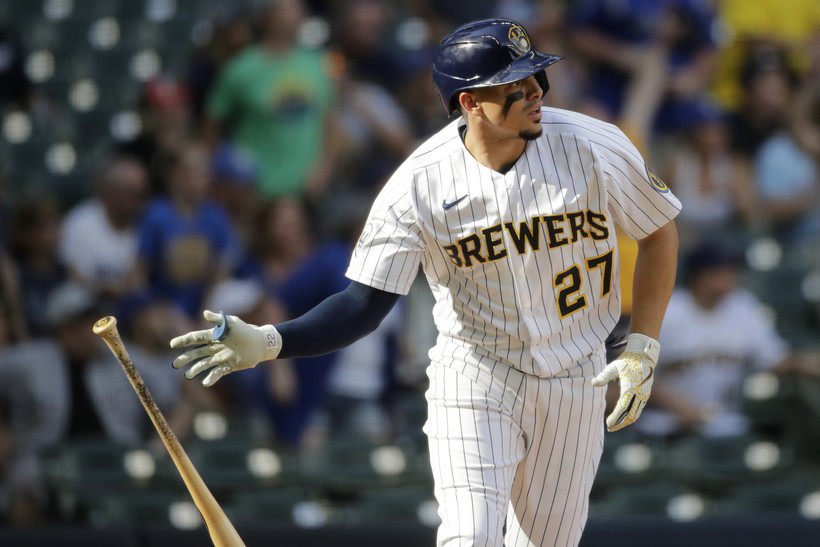 Milwaukee Brewers' Willy Adames drops his bat as he watches his two-run home run during the sixth inning of a baseball game against the Arizona Diamondbacks, Saturday, June 5, 2021, in Milwaukee. Aaron Gash/AP Photo

With less than 3 weeks left in season, Milwaukee Brewers are on the verge of playoffs

The team is 1.5 games out of a playoff spot
By Evan Casey
Share:

With 19 games left in the 2022 season, the Milwaukee Brewers are 1.5 games out of a playoff spot as of Friday afternoon. If they make the playoffs this year, it'd be the fifth straight season Milwaukee fans would get the chance to watch their team play baseball well into October.

But this year, it’s not clear yet where the team will be when the regular season ends on Oct. 5.

It is clear they have an uphill climb ahead of them, with the New York Yankees and New York Mets coming to town in the coming days. But Adam McCalvy, who covers the Brewers for MLB.com, isn't counting them out yet.

"Are they capable of getting on a roll? Yeah, because the story in baseball changes so quickly," he added. "One good week can really change the story of a team and the trajectory of a team."

Even so, the sports data website Fangraphs has the Brewers' odds of making the playoffs at 26.8 percent. 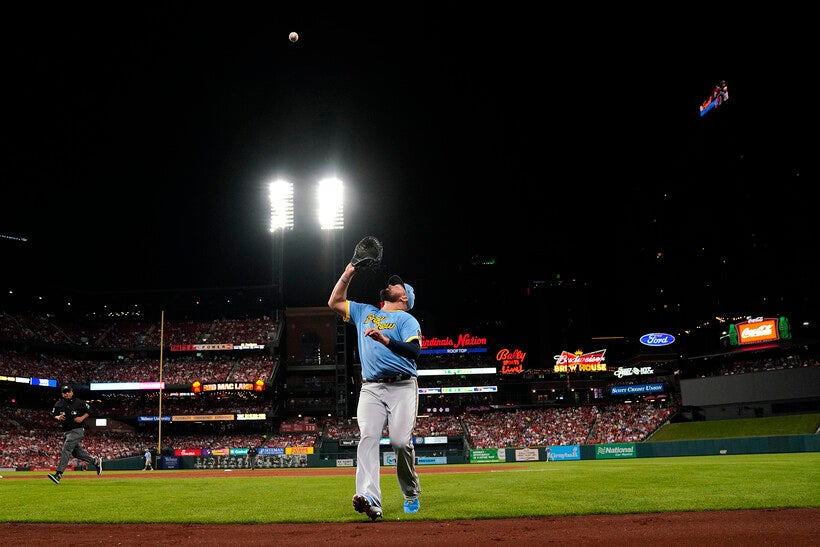 The Brewers began the season with the best 50-game start in franchise history, with a 32-18 record. But since then, they've faltered in the win column and in the standings.

As of Friday afternoon, the team was 1.5 games behind the San Diego Padres for the third spot of the National League Wild Card. The Padres are the same team the Brewers traded All Star closer Josh Hader to in August.

But McCalvy said he believes the team was struggling well before then. They now trail the St. Louis Cardinals, who are favored to win the NL Central, by 7.5 games.

"The bottom line for me is, it's just been underperformance just across the board," he said.

Still, McCalvy said anything could happen if they do get into the playoffs.

"They are still in this thing and they could still very well make the playoffs. And the thing about baseball is, once you get into the playoffs, you never know what's going to happen," McCalvy said.

Even though he wishes it had been a better season, Kenosha diehard fan Ryne Gorlaski said he still thinks the team can sneak into the playoffs.

"It's fun to be in our position and if we can get a couple of guys hot ... we have a legit shot," Gorlaski said.

A total of 15 of their next 19 games will be in front of fans at American Family Field, where they have a winning record this season. The team has had success under Craig Counsell in September in the past, leading some to dub September "Craigtember." The Brewers went 18-6 in September in 2018 and had a 20-7 September run in 2019. So far this September, the team has gone .500.

Counsell was asked about the upcoming stretch of games at a press conference Wednesday.

"The next games are really important. We’ll treat it like that," Counsell said.