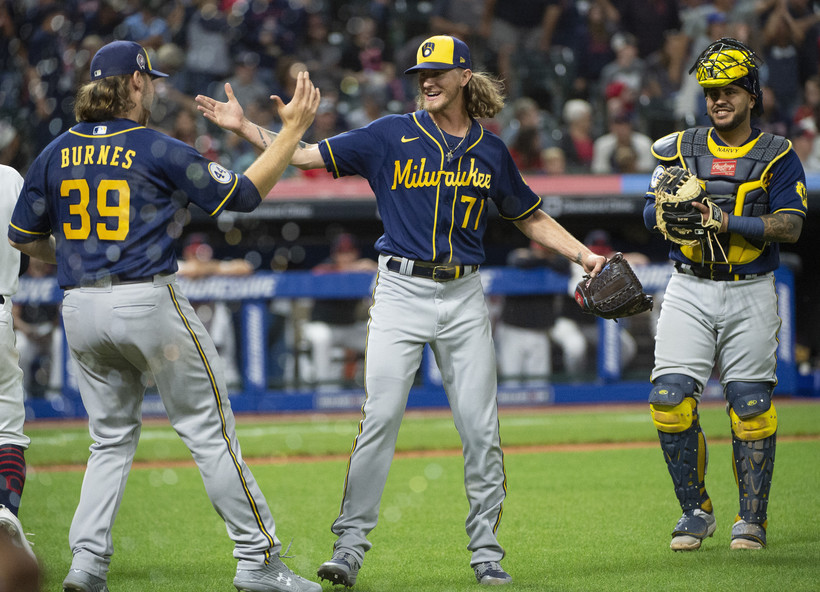 Hader, a fan-favorite, has been with the team since 2017
By Evan Casey
Share:

The team confirmed the move in a press release Monday afternoon.

"The players we are receiving in this trade help ensure that the future of the Milwaukee Brewers remains bright while not compromising our desire and expectation to win today," said David Stearns, Brewers president of baseball operations, in the release.

Hader, a fan-favorite, had been playing with the club since 2017.

The southpaw has been selected as an All-Star four times. Hader was also named as the National League reliever of the year a total of three times, most recently following the 2021 season.

Over the years, reports about a possible trade involving Hader began to increase. Even so, the move came as a shock to many Brewers fans Monday.

Stearns is no stranger to making moves to improve the team. Last year, the Brewers front office traded for shortstop Willy Adames — a move that helped them make the postseason for the fourth straight season.

The Brewers are in first place in the National League central division, with 57 wins so far this year.