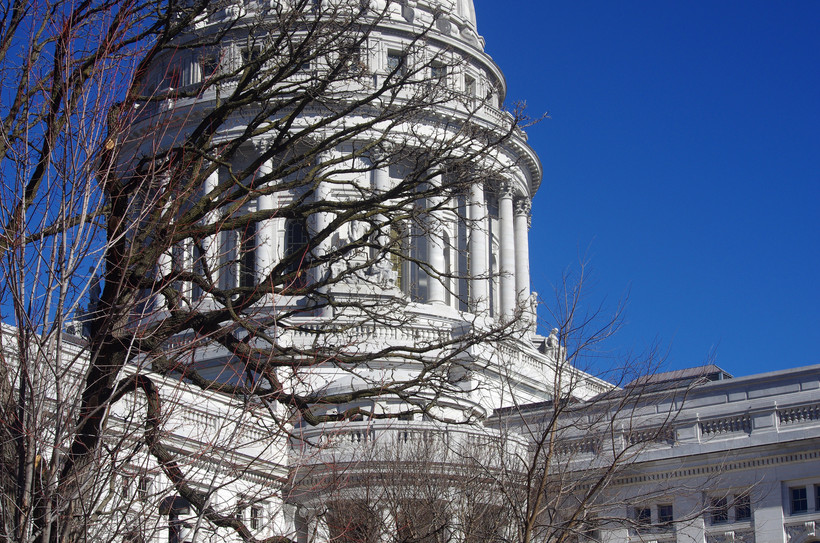 The state budget committee voted Tuesday to pay for more workers at the state Elections Commission, which oversees elections across the state.

Gov. Scott Walker proposed cutting about 19 percent of the commission's staff, which amounts to six employees, in his 2017-19 budget.

Walker argued the commission could function without the positions, which had been federally funded until this budget.

The budget committee voted to restore five of those six positions.

Sen. Alberta Darling, R-River Hills, said the commission was "significantly understaffed" as it oversaw the 2016 election and presidential recount.

"We’re trying to make sure that we fulfill our commitment to have an Elections Commission that's going to be assuring that we have legal and ethical elections and help our clerks to do their work as well," Darling said.

Democrats argued all six of the positions should have been put back in the budget.

Rep. John Nygren, R-Marinette, co-chair of the budget committee, said the commission can return to the committee later to ask for more workers if it really needs them.