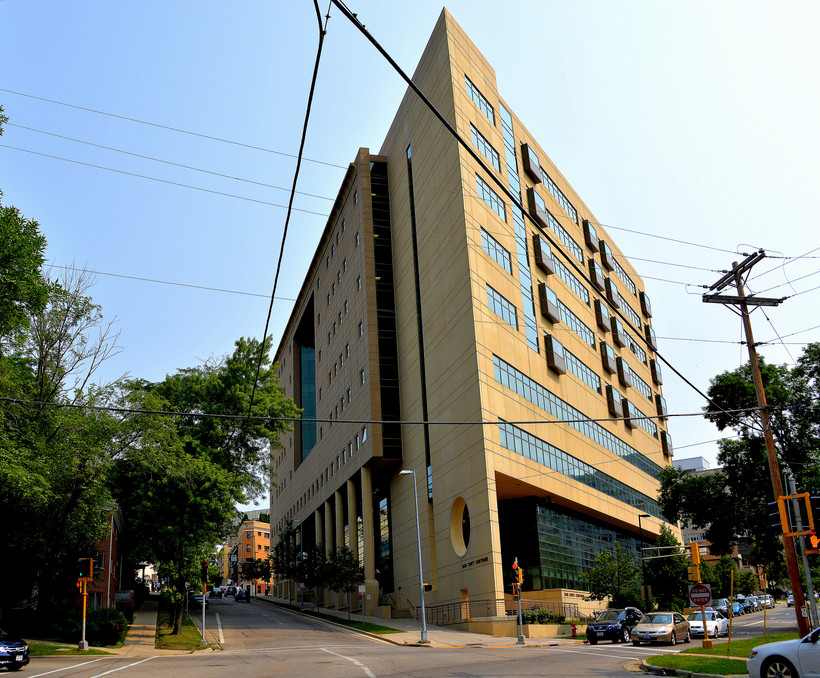 The Dane County Courthouse in Madison.

Judge To Take Up Lawsuits From Enbridge, Landowners Regarding Pipeline Expansion

Dane County landowners who are suing an energy firm in an attempt to force them to carry special environmental insurance are going to have to wait to argue their case: A judge has decided that their case, as well as another lawsuit brought by the energy firm itself, will be heard sometime between now and July.

The lawsuit brought by Enbridge Energy is essentially a request for an judicial review of the permitting process for the firm's proposed pipeline expansion in Dane County.

Originally, Dane County's zoning committee had required Enbridge to carry a special kind of insurance protecting against oil spills as a special condition for expanding the pipeline. However, the situation became more complicated when lawmakers slipped a provision into the state budget last summer preventing towns or counties from imposing such insurance requirements.

"Our issues are still about protecting our rights and our property as landowners from a potential disastrous spill," Reopelle said.

Jennifer Smith, an Enbridge spokeswoman, said a judge will now hear the landowners’ case and the company’s request for a review of the matter at the same time. She said that because Enbridge received a permit in Dane County with the insurance conditions before the law was enacted, there are "differing opinions on ... whether or not that goes retroactively or not."

Meanwhile, Smith asserts the new law does apply to landowners, and said the company would pay for cleanup of any potential spills.