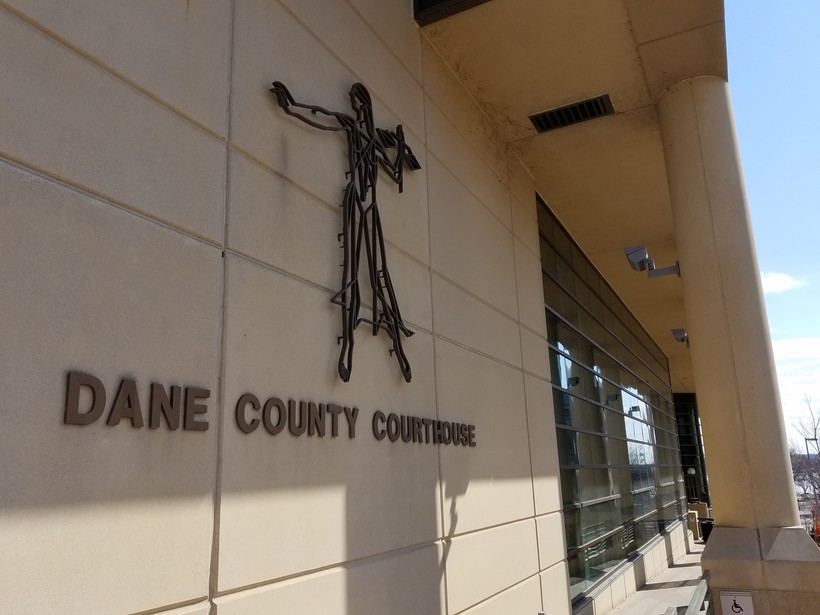 Lawsuit Against Governor Was Filed By Group Tied To Former US AG Eric Holder
By Shawn Johnson
Share: 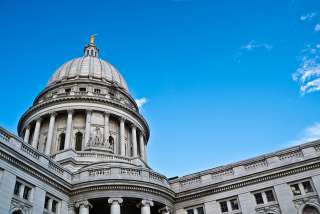 A Dane County judge ruled Thursday that she will order Gov. Scott Walker to call special elections for two legislative districts that have been vacant since December.

Judge Josann Reynolds said Walker had a "plain and positive duty" to call the elections, giving him until noon Thursday, March 29 to do so.

"I find the plaintiffs do have a current and clear legal right," Reynolds ruled.

State law states legislative vacancies that occur before the second Tuesday in May in an election year "shall be filled as promptly as possible by special election."

Walker argued that did not apply in this case because the seats were vacated in 2017, not 2018.

Reynolds, who was appointed to the bench by Walker in 2014, said that interpretation of the law was "absurd in its application" and that the law in this case was clear.

"For the life of me, I cannot reconcile the incongruity between Gov. Walker's administration's very vocal and consistent policy advocating for strict constructionism and the position taken by the attorney general in this case involving the most basic constitutional guarantee," Reynolds said.

The case was brought by a group connected to former Democratic U.S. Attorney General Eric Holder on behalf of several voters who live in the vacant legislative districts.

Plaintiff Alvin Meyer, who lives in the 1st Senate District, said he was happy with the ruling.

"Why shouldn't we have a state senator?" Meyer said. "Somebody resigns, quits or dies, you fill the job. Is the view that the role of the legislator is so insignificant that we don't need one for a year?"

Walker had argued that because the Legislature was expected to finish its business early in 2018, there was no need to fill the seats before the general election in November.

But Reynolds said Walker had regularly called special sessions during his tenure as governor, including last week as she was working on the framework for her opinion.

Reynolds said it was reasonable to assume Walker might call another special session in 2018, and "very conceivable" the Legislature might have to address a decision handed down by the U.S. Supreme Court in Wisconsin's landmark redistricting case.

Democrats have argued Walker was avoiding the special elections because he was afraid Republicans might lose the seats.

That happened in the special election for Wisconsin's 10th Senate District in western Wisconsin, when Sen. Patty Schachtner, D-Somerset, won a surprise victory in a district that President Donald Trump won by 17 percentage points.

"I’m glad to see the courts uphold the constitutional right for Wisconsin residents to be represented," said Senate Minority Leader Jennifer Shilling, D-La Crosse. "Gov. Walker is clearly intimidated by the thought of losing more power when voters go to the polls."

Spokespeople for Walker's office and the state Department of Justice both said they were consulting on how to proceed following the judge's ruling.

"We are working with DOJ to determine the next steps in this case," said Walker Press Secretary Amy Hasenberg.

Reynolds issued a written version of her ruling later Thursday instructing that the election date ordered by Walker "shall be not less than 62 nor more than 77 days from the date of the Governor’s Order."

Should the judge's order stand, that would mean the elections would be held in late May or early June.