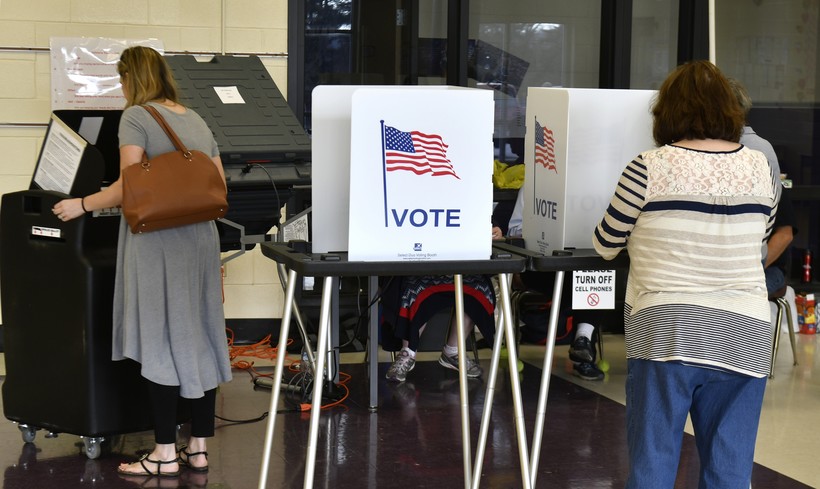 The National Democratic Redistricting Committee announced the lawsuit Monday on behalf of several voters from the 1st state Senate District in northeast Wisconsin and the 42nd state Assembly District in south central Wisconsin.

The group's complaint states Walker has a "plain non-discretionary legal duty to call for such an election to fill the vacancies 'as promptly as possible.'"

"Gov. Scott Walker’s refusal to hold special elections is an affront to representative democracy," Holder said in a press release announcing the lawsuit. "Forcing citizens to go more than a year without representation in the general Assembly is a plain violation of their rights and we’re hopeful the court will act quickly to order the governor to hold elections."

The state Constitution requires governors to call special elections to fill vacancies, and state law requires the elections to be called as promptly as possible.

Walker argues that because the seats were vacated in late 2017, he's not obligated to call the elections in 2018.

He also argues that even if he had called special elections immediately, the seats would not have been filled before the end of this year's legislative session.

Plaintiffs contend that unless the governor acts, they will be without representation for more than a year, which is a violation of their legal rights.

A recent WisContext review of special elections in Wisconsin from 1971 through January 2018 did not turn up a single instance when a governor left a seat unoccupied for more than a year.