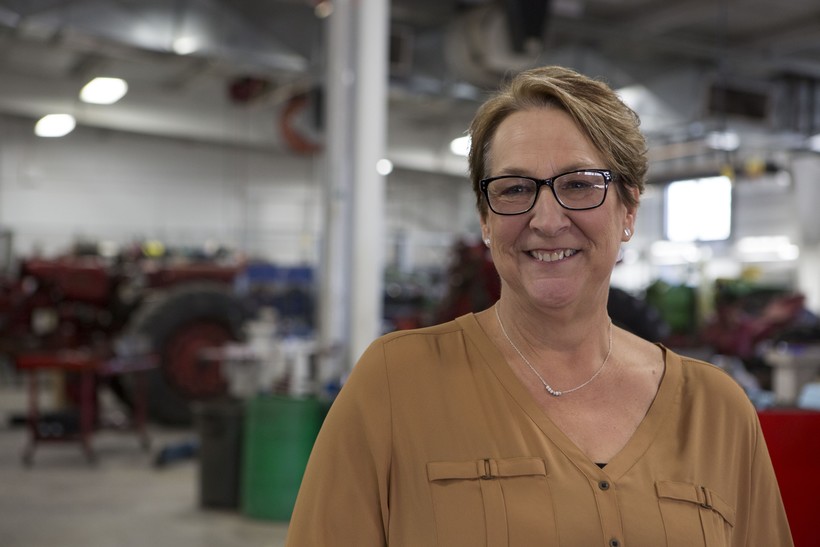 Schachtner Will Be First Democrat To Hold Seat Since 2000
By Rich Kremer
Share:

Democrats pulled off a political upset in the election for Wisconsin's 10th state Senate seat Tuesday, capturing a district that Republicans have held since 2001 and that President Donald Trump won handily just 14 months ago.

Shortly after the numbers came out, Jarchow took to social media to concede the race.

"I just called Patty Schachtner and congratulated her on her victory tonight," said Jarchow. "I look forward to working with her as our new state Senator. Thank you to all who worked so hard for our campaign."

Schachtner is the first Democrat to hold the 10th Senate seat since 2000.

Republican Sheila Harsdorf represented the district for 17 years until being appointed to lead the state Department of Agriculture, Trade and Consumer Protection by Gov. Scott Walker.

It comes at a time when many were watching the district as a possible early indicator of a Democratic wave year.

"I have always prided myself on being trustworthy, but there's a lot of people that voted for me that don't know me that trust me," Schachtner said in an interview after her victory. "That's a huge responsibility and I don't take it lightly and I am super excited to serve the people of western Wisconsin."

Once Schachtner is sworn in, Republicans will hold an 18-14 majority in the state Senate with one vacant seat.

Jarchow will continue serving in the state Assembly, where Republicans hold a much larger majority.

In the 66th Assembly District, Democrat Greta Neubauer faced no Republican opposition in her bid to replace former Democratic state Rep. Cory Mason, who was elected mayor of Racine.