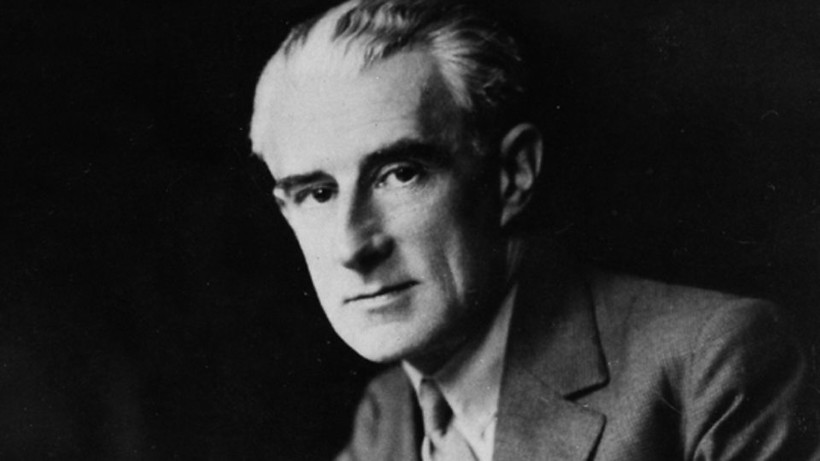 A composer's best-known work is not necessarily his personal favorite. Consider the case of Maurice Ravel and the celebrated Bolero.

Bolero owes its existence to a disappointment. In the summer of 1928 Ravel was planning to orchestrate some of Isaac Albeniz' piano pieces from the suite Iberia. His idea was to turn them into ballet music for the famous dancer Ida Rubinstein. A friend informed Ravel that Albeniz' pieces had already been orchestrated for a ballet. "My whole summer's ruined," Ravel declared. "Orchestrating Iberia was going to be so much fun. What am I going to tell Ida? She'll be furious."

A few weeks later Ravel wrote to his friend that he was working on something unusual. "No form in the true sense of the word," he wrote. "No development, barely any modulation." The piece was Bolero.

Ravel was surprised and somewhat annoyed at the popularity of Bolero. He suspected that its obsessive quality and sexual undertones were responsible for the success. After the first performance Ravel's brother Eduoard told the composer that he had seen an old lady in the audience, shouting above the applause, "Rubbish! Rubbish!" To which Ravel replied, "that old lady got the message."

Ravel didn’t grow any fonder of the piece. It had already flopped as a ballet when Arturo Toscanini conducted it in a performance by the New York Philharmonic with a tempo much faster than Ravel's. The composer was so annoyed that he wouldn't even stand up when Toscanini tried to get him to take a bow. Ravel went backstage and told Toscanini, "it was too fast." To which the conductor replied, "it was the only way to save the work."

To composer Arthur Honegger, Ravel would later say, "I've written only one masterpiece -- Bolero. Unfortunately it has no music in it."

Sometime later conductor Paul Paray and Ravel were at the casino in Monte-Carlo and Paray asked Ravel if he'd like to try his hand and gambling. Ravel declined. "I wrote Bolero and won," he said. "I'll let it go at that."

To this day, Ravel's most popular piece is his much-maligned Bolero.