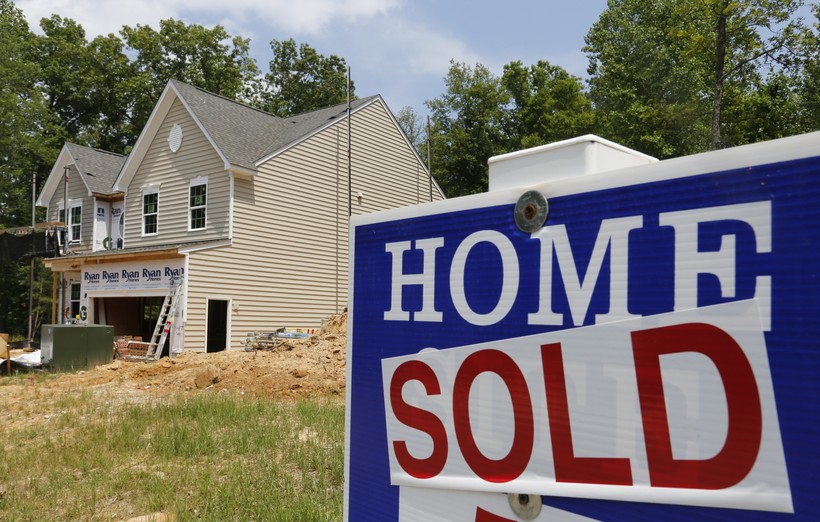 How Will Foxconn Factory Affect Housing In Southeast Wisconsin?

The name evokes California's Silicon Valley, of course. But while the tech industry has fueled massive economic growth out west, there have also been complications such as a massive spike in the cost of housing.

Analysts say Wisconsin isn't likely to see sky-high real estate prices if and when Foxconn comes to the state. But the demand for housing is certainly going to grow, said David Clark, professor of economics at Marquette University and a real estate consultant for the Wisconsin Realtors Association.

Foxconn hasn't announced a site yet, but state officials have said the company is considering areas in southeastern Wisconsin. Real estate prices are already climbing because of high real estate demand and a limited number of homes for sale.

"We've only got about 4.4 months of inventory in the 26 urban counties," Clark said. "If you focus in southeastern Wisconsin, it tends to be in the upper threes or low four-month range."

Clark said adding thousands of new jobs to the region at a Foxconn plant would increase the demand for housing, pushing prices upward more.

"It's certainly good news for homeowners, those who are perhaps thinking about selling," he said. "But that price pressure will be mitigated, I suspect, by new construction."

He said price hikes in tech hubs out west are driven by issues that Wisconsin doesn't have, such as additional regulations and geographical challenges.

"Our metropolitan areas tend to spread out more, and so they tend to expand at the periphery," he said. "You could see drawing workers from northern Illinois, where their unemployment rates are a little bit higher, from Milwaukee, or Kenosha County if it happens to be in Racine, Lake County, or Walworth, or Racine if it happens to be in Kenosha."

"The Chicago metropolitan area has a bigger geographic footprint than San Francisco, and there are some transportation challenges that exist in San Francisco as a result of having to rely on bridges to get downtown that don't exist in southeastern Wisconsin and northern Illinois."

Wisconsin's Foxconn plant wouldn't open until 2020 at the earliest. But if current real estate trends continue until then, Clark said he'd watch housing prices and supply to see how the plant might affect the region's housing market.

"That's been an area of weakness for us," Clark said. "Ultimately, I suspect we'll return to the typical pattern, which is, when the housing market is tight, the supply side responds, and not just new construction, not just foreclosures, but also existing homes."