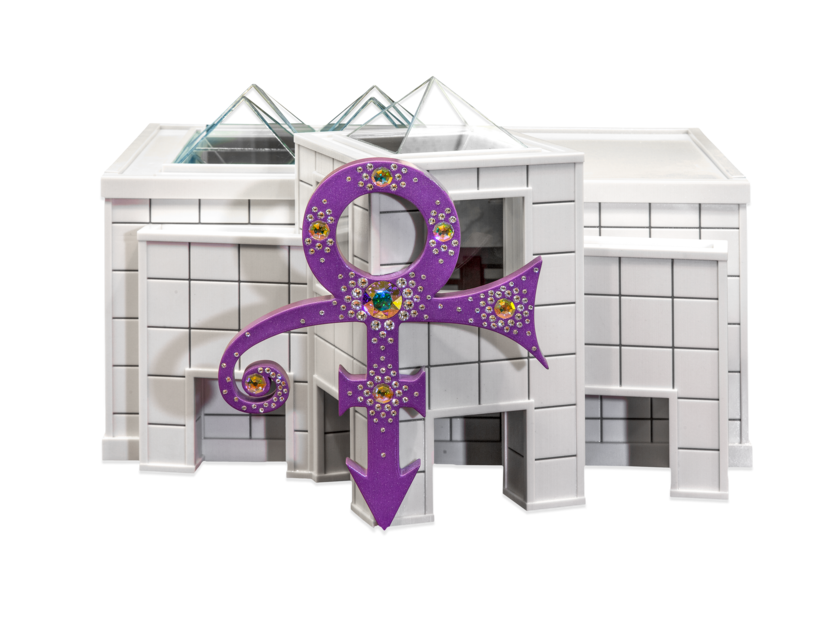 You probably know the expression "innovate or die." Well, it turns out you can innovate — and — die.

Ernie Smith is the editor of Tedium, which explores "the dull side of the internet." And he's on a mission to take a deep dive toward the absolute end of the long tail. One of these said missions found him exploring how innovative technology could improve funerals and final resting places.

"At the end of 2015, there were two fairly well-known rock stars that passed," Smith told WPR's "BETA." "One was Scott Weiland, the lead singer of Stone Temple Pilots for a number of years. And the other was Lemmy Kilmister, the frontman of Motorhead. And the one thing that the two of them had in common was that they both used the same company to make their urns."

"In the case of Weiland, they basically created a megaphone for him. It was something that Weiland was known to use on stage a lot," Smith said.

"In the case of Lemmy, they created this custom thing that was sort of a recreation of his hat and also featured some of his iconography, notably 'Ace of Spades' which is one of Motorhead's best-known songs," he added.

Foreverence also made a model recreation of Paisley Park, Prince's private estate and production complex in Chanhassen, Minnesota. The urn is on display in Paisley Park.

"It's a very beautiful design. Clearly, a lot of work and a lot of love went into that design. It definitely doesn't fit the definition of what most people would consider an urn," Smith said.

Assuming that "the Singularity" doesn't happen and Smith isn't able to live forever, what kind of cutting-edge technology would he choose to commemorate his death?

"I personally find what Foreverence is doing to be very cool. Because I think that one of the things that we have really embraced is this idea of customization. We want to be able to live our lives in our own custom way. We want to have personalized things."