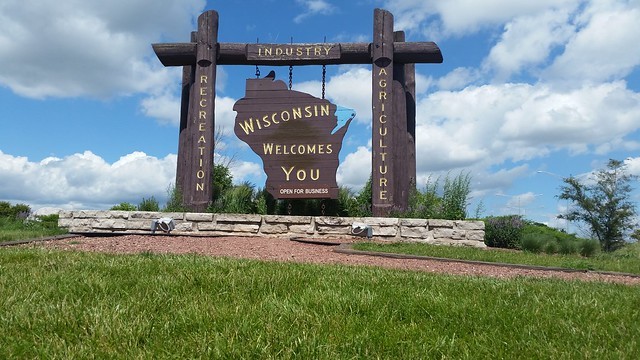 How Did Wisconsin Get Its Name? Well, It's Complicated.

Have you ever wondered how Wisconsin got its name?

So did Josie Dunn, a fourth-grader in Mineral Point. Her question came to WHYsconsin among a flurry of questions from her Mineral Point Elementary School classmates about the state.

Questions like, "How did Wisconsin get all of its cows?" And, "Who invented the state dog?"

When I saw these questions, I was pretty excited, because full disclosure, I'm from Mineral Point and I've known Josie for a long time — I used to babysit her.

A few weeks ago, I took a trip to Mineral Point to ask Josie why she wanted to know the answer to how Wisconsin got its name and what she thinks the answer might be.

"Wisconsin is a really unique name for a state, and I just wanted to know why it was called that," Josie said. "Maybe the person who lived in the state, maybe the state didn’t really have a name yet, maybe it made Wisconsin a state and named it after him." 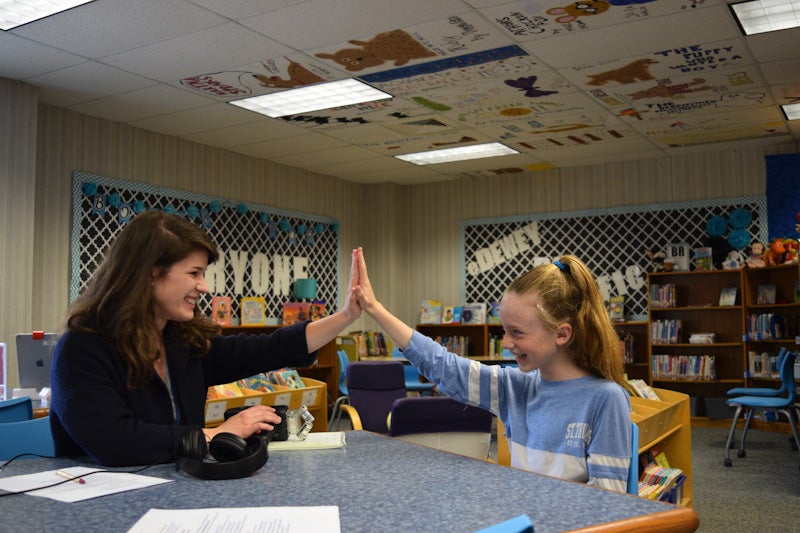 It turns out "How Wisconsin got its name" is a somewhat tricky question to answer.

But what we do know is that it came from the Algonquian language family — spoken by tribes in Wisconsin like the Menominee, Ojibwe, Potawatomi and Mohican. And it certainly wasn't pronounced as it is today.

Napos, an Elder in Residence at the University of Wisconsin-Green Bay and member of the Menominee tribe, said he was always told the name came from the Menominee word "Wēskōhsaeh," though there are other pronunciations, depending on the dialect of the Menominee language speaker.

"To translate that would be basically the first part comes from the word 'Wis-cu', which means something good, and that ending is more what you would say, locative," he said. "You would say, 'A good place to camp,' or 'to make a clearing' or 'to basically live.'"

Rand Valentine, a UW-Madison linguistics and American Indian studies professor who specializes in Ojibwe, offered another interpretation from the Miami tribe, who spoke a sister language to the Menominee.

"'Meskousing' translates to, 'Where it lies red,'" Valentine said, in reference to the Wisconsin River and the red cliffs around the Wisconsin Dells.

"That's all we know," he said. "Even that is merely an educated guess."

But once the French got a hold of the name, Napos said it began to change.

"The big confusion was when the French came in and kind of messed up a lot of our language," he said. "A lot of those names were mistranslated because basically they couldn't pronounce them."

Many scholars trace the European adoption of the name to the missionary and explorer Father Jacques Marquette, when he traveled across Wisconsin from Green Bay to the Mississippi River with fur trader Louis Joliet and two Miami Indians as guides in 1673. 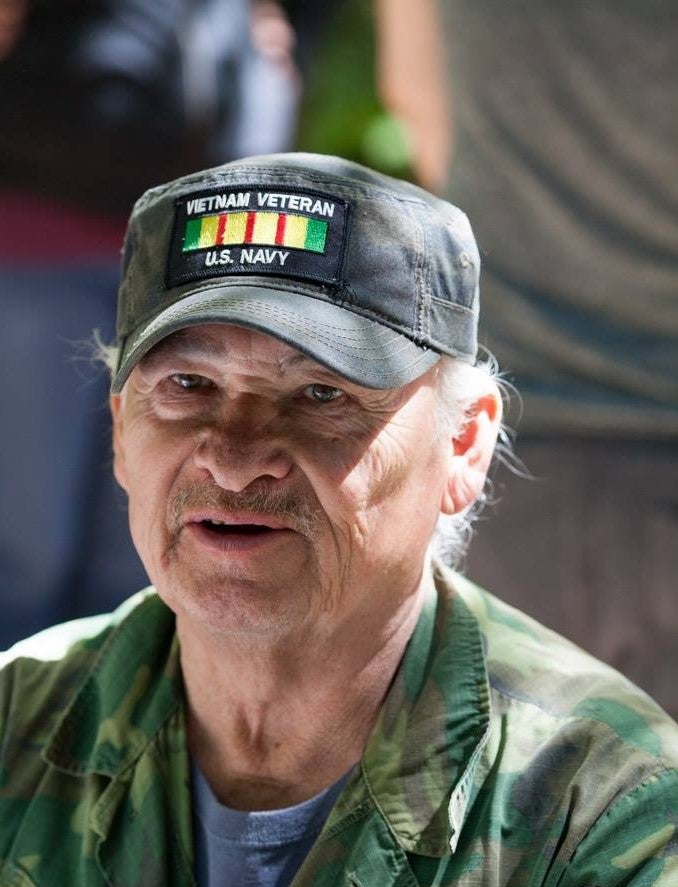 Marquette recorded "Meskousing" as the Miami language name for the Wisconsin River. The Miami tribe lived near Green Bay in the 1670s, and were refugees to the area, as the 17th century was full of "turmoil," Valentine said.

In 1674, Joliet set out to take the report to Montreal, but the boat capsized and it was lost, Valentine said. Working solely on memory, Joliet drew a map of the region, labeling it "Miskonsing."

Valentine said that came from a simple misreading of the text.

"There was a famous mapmaker Jean Baptiste Louis Franquelin in Quebec, and he showed the name to (Robert Cavalier, sieur de) La Salle, who mistook the first two letters — which were really just this very flamboyant M — as O-I, which he interpreted as 'Oui.'"

Listen to Rand Valentine discuss how the "W" came to "Wisconsin"

For more than 150 years, the Wisconsin River and the region, was known as "Ouisconsin."

Over time, as more English speakers settled into the area, the French spelling was changed to the more English "W." The state officially became known as Wisconsin on July 4, 1836 when it was established as a territory.

Napos and Valentine agree that knowing where the name comes from is powerful.

"If you're a language speaker, you should know what that means by breaking it down, and that's the importance of language because if you don't have that quality, then you're just reciting," Napos said.

"When we recognize that the state’s very name comes from one of the languages of the country's first people, it will perhaps give us a greater appreciation for their place, not just in the past, but in the present," Valentine said.

More questions from the Mineral Point 4th graders appeared on "The Larry Meiller Show" on May 15, 2019. 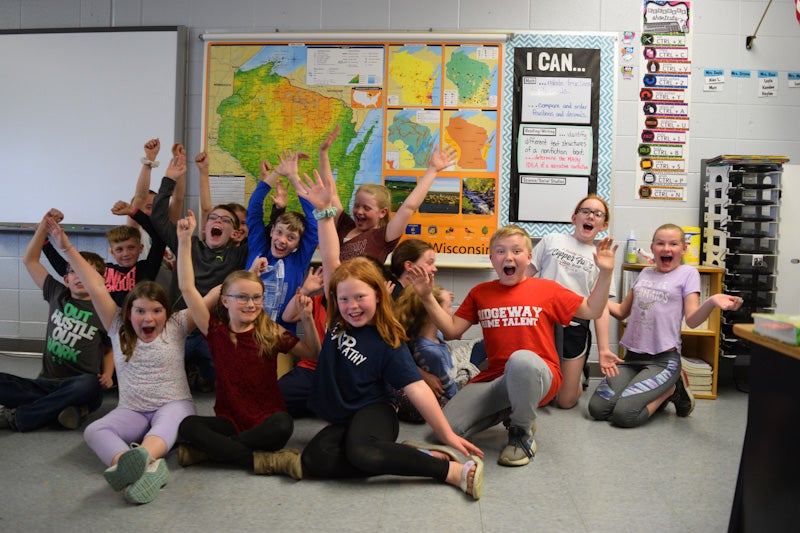